CHICAGO — You may have heard them called the Post-Millennials, the iGeneration or, more commonly, Generation Z. While there lacks an official or consistent name for this emerging cohort of 11- to 23-year-olds, their behaviors and preferences are expected to drive significant change in the food and beverage marketplace.

“They are a little overshadowed by millennials at this point, but they are aging into a prime demographic, so it’s really important to start getting to know this generation now,” said Dana Macke, associate director of Lifestyle & Leisure Reports at Mintel, during a presentation at IFT18, the Institute of Food Technologists’ annual meeting and food exposition in Chicago.

These tech-savvy tweens, teenagers and young adults are adventurous, active and influential in their households and online, according to Mintel. While previous generations have been described as privileged and selfish (boomers), cynical slackers (Gen X) or lazy, entitled narcissists (millennials), Generation Z is seen as a group that seeks to accelerate positive change in the world. Technology and social media drive awareness of emerging trends and brands among this cohort. Sixty-one per cent of parents with children ages 12-17 say their children request grocery items by brand name.

“Gen Z consumers are more on the forefront of trends and may be thinking more of those adventurous foods than the standard staples,” said Jenny Zegler, associate director of Mintel Food & Drink. “Health and wellness is a way of life for this generation ... This generation is already conscious of how well they’re taking care of themselves, and it only increases later in their teen years.”

“Gen Z consumers are more on the forefront of trends." — Jenny Zegler, Mintel

Reduced-calorie sports drinks, portable pickled vegetables in pouches and craft cold-brew coffee made with oat milk are among products that may appeal to the health-conscious Gen Z consumer, she said. Also of note is a decline in alcohol consumption among today’s youth, creating opportunities to develop low- or no-alcohol wine, beer and spirits or products featuring the flavors of alcohol without the intoxicating effects.

Another key theme among Generation Z is an appetite for authentic global flavors and hybrid cuisines. 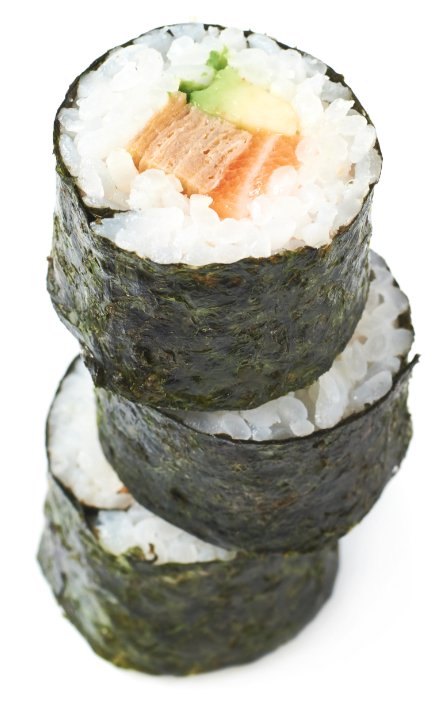 “They are being introduced to international foods at a young age,” Ms. Zegler said. “They may be as familiar with sushi as they are with spaghetti.”

Older Generation Z consumers show interest in a broad range of international cuisines, including African (27%), German (35%) and French (44%). Unsurprisingly, Italian (68%), Mexican (71%) and Chinese (68%) top the list of international cuisines consumed in restaurants. However, Ms. Zegler noted, “I would argue for this generation these aren’t seen as international foods. These are staple Americana foods, if you think about spaghetti night or Taco Tuesday or Chinese takeout.”

“Sixty-two per cent of Generation Z take inspiration for cooking international foods from social media,” Ms. Zegler said. “If we’re trying to figure out what’s coming next, maybe what interesting hybrids might be coming down the line, it’s definitely worthwhile to check out Snapchat or Instagram.”

Generation Z values creativity, which may be expressed through food and beverage. Packaged kits tap into that passion, enabling a hands-on experience with a personalized twist, Ms. Zegler said. 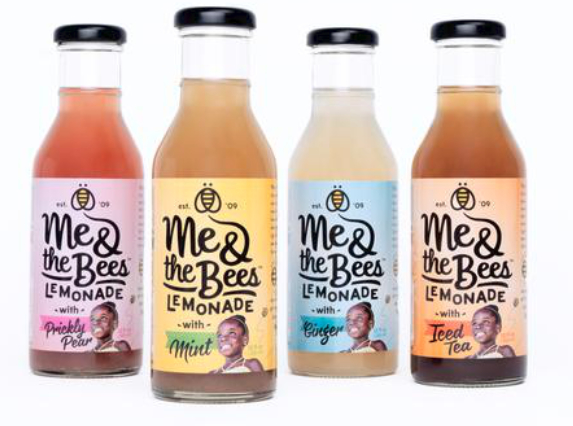 Young entrepreneurs such as 13-year-old Me & The Bees Lemonade founder Mikaila Ulmer may inspire food and beverage innovation among Generation Z.

“They think of entrepreneurship as something that’s approachable, that’s achievable, something they may be thinking about for themselves down the line,” Ms. Zegler said. “And if we can channel all of these things with food and drink, we might get these consumers to get more excited or more confident to get in the kitchen.”