ATLANTA — While bottled water, sports drinks and other beverages remain a focus for the Coca-Cola Co., its diet soft drinks were the sales stars in the second quarter ended June 29. The Atlanta-based company posted 5% retail value growth in its sparkling portfolio.

“Let me start by saying and underlining that we’re winning in a dynamic and vibrant industry,” said James Robert B. Quincey, president and chief executive officer, in a July 25 earnings call. “The global beverage industry is growing faster than last year, driven by better results in the emerging and developing markets and also sparkling soft drink category.”

Unit case volume was down 2% in juice, dairy and plant-based beverages and 1% in coffee.

In North America, 7% retail value growth came in the company’s no-sugar sparking soft drink portfolio, driven by Coca-Cola Zero Sugar and Diet Coke. Price/mix declined 3% for the quarter. Low single-digit pricing in the market was offset by 1 point from increased freight costs, 1 point from the timing of deductions and about 2 points from business mix.

“We’re taking pricing actions alongside our bottlers on our sparkling beverage brands and expect to see positive price/mix in the second half across the portfolio in aggregate as our package downsizing and our marketplace pricing actions are fully implemented and the timing items reverse,” Mr. Quincey said. “These factors, along with the continued execution of our strategy, will result in stronger financial performance in North America in the back half.”

In Europe, Middle East and Africa, unit case volume grew 1%. Operating income was up 2% to $1,095 million. Net operating revenues grew 7% to $2,170 million. Coca-Cola launched AdeZ, a premium offering that will expand the company’s presence beyond beverage into on-the-go snacking, in more than 10 European markets in the second quarter. AdeZ should be in 19 European markets total by the end of the year. 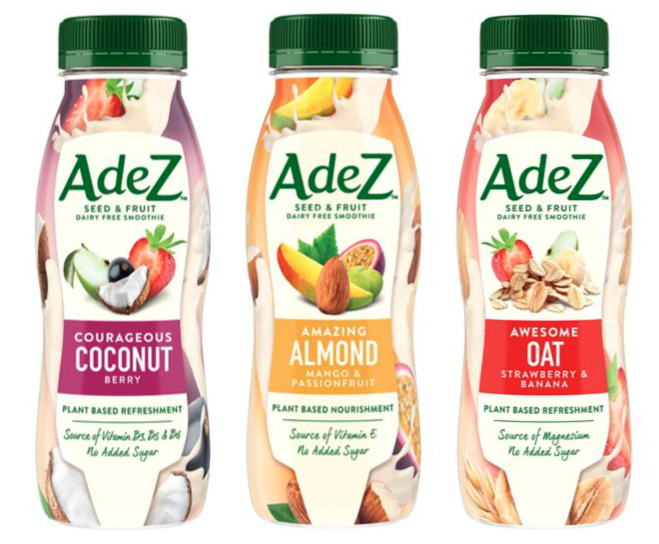 In Latin America, strong price/mix in Mexico, Brazil and the South Latin business unit drove price/mix growth of 12% in the quarter. Operating income, at $593 million, was up 6%. Net operating revenues rose 8% to $1,031 million.