We use cookies to provide you with a better experience. By continuing to browse the site you are agreeing to our use of cookies in accordance with our Cookie Policy.
Home » Nestle expects price increases to improve margins in water

VEVEY, SWITZERLAND — While net profit increased 19% in the first half of the year, Nestle S.A. is seeking to offset rising distribution costs through price increases for certain products, especially those in Nestle Waters.

“Our organic growth continued to be broad-based, with all categories positive,” said Francois-Xavier Roger, chief financial officer and executive vice-president of finance and control, in a July 26 earnings call. “Our key growth categories of pet care, coffee, nutrition, water and the consumer health platforms, when taken together, grew about twice as fast as the others, reinforcing their position as growth drivers, which is fully in line with our focused strategy.” 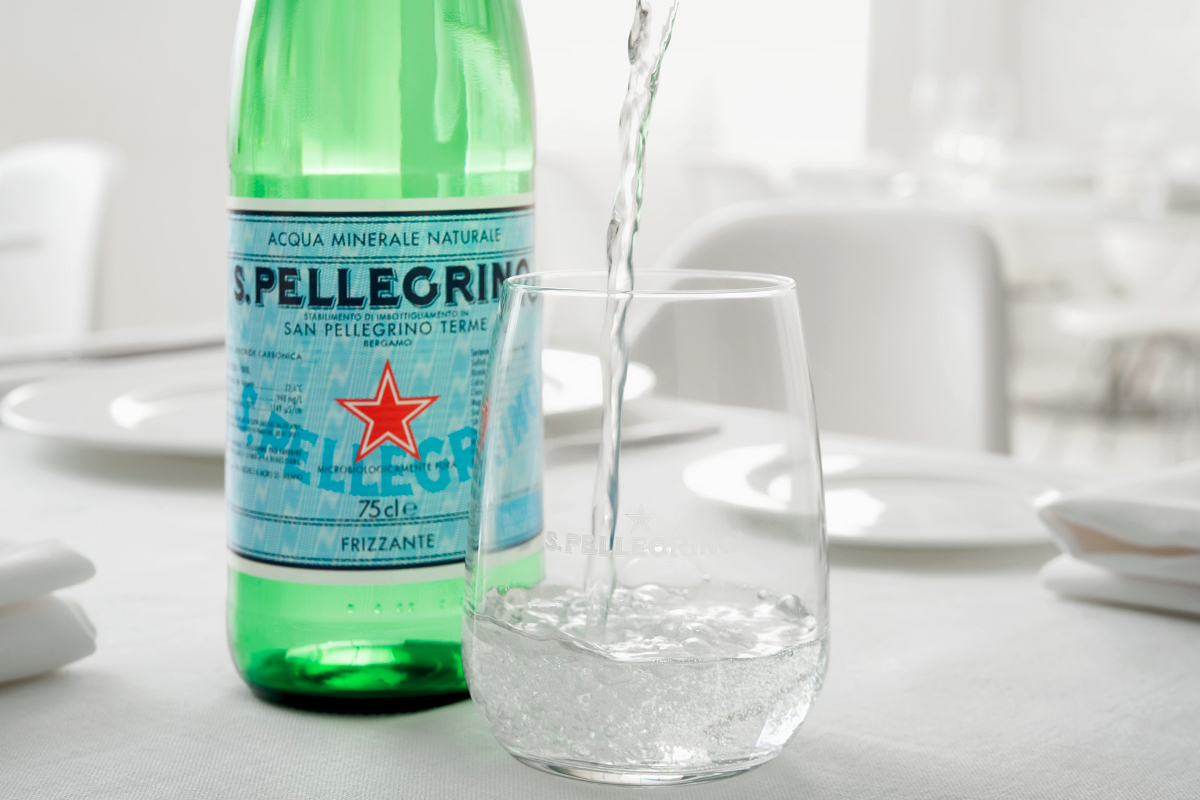 “Let me just say specifically on waters that we fully recognize the margin for the first six months now does not look pretty, but this is exactly the worst moment in time where you see the full impact coming from PET price increases and also that significant increase in distribution costs over the winter and spring,” said Ulf Mark Schneider, chief executive officer of Nestle S.A. “And yet, that has not been rolled forward yet in the form of price increases.”

“We will soften the impact, obviously, on the bottom line because of these price increases that we have put through for water in the U.S., which are in the range of mid-single digit,” he said. “So freight is … We are feeling the pressure, I would say, everywhere in the world, but it's more significant in the U.S. because there is a combination of two factors: oil prices moving up as well as a shortage of transportation capabilities in the U.S. Once again, we don't see that declining in the second part of the year.”

“I think we're doing a lot of work in the purchasing area to become less single-sourced reliant and to have more competition among our suppliers,” he said. 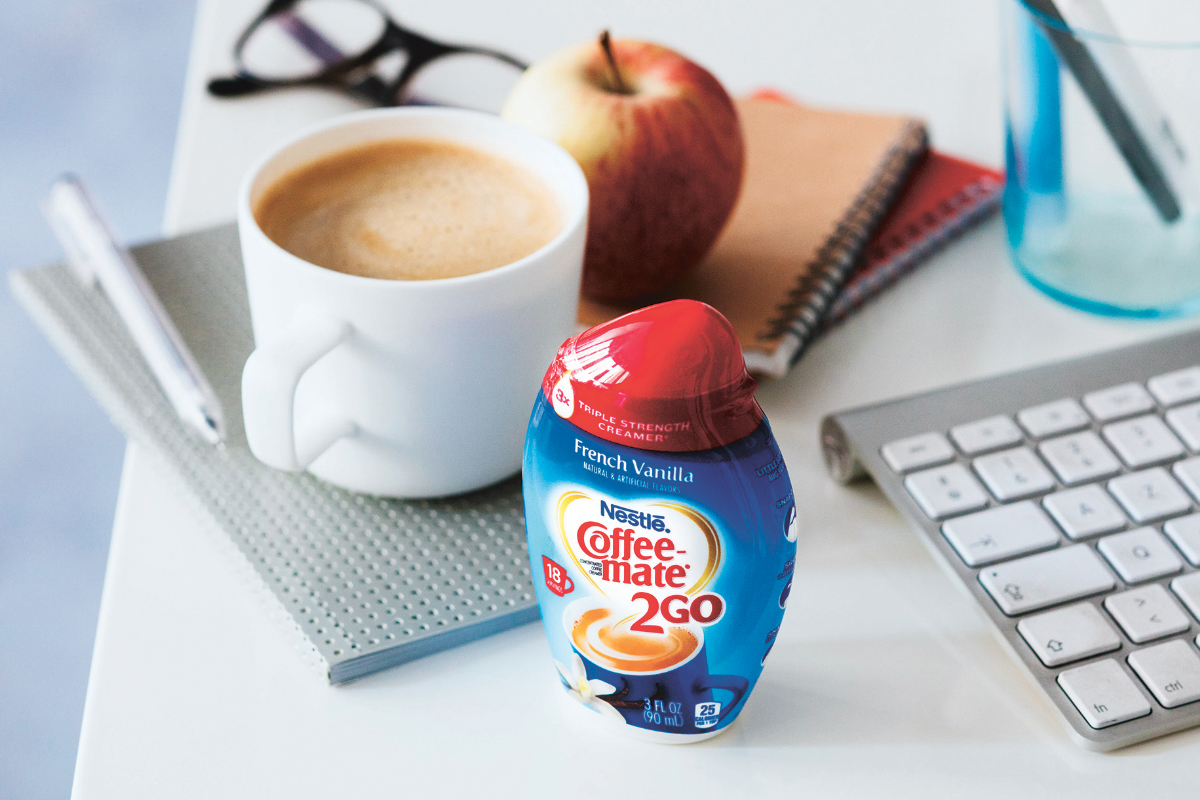 In North America, growth came in Purina pet care, Coffee-mate creamers and coffee, particularly in e-commerce. Hot Pockets and pizza, particularly the DiGiorno brand, contributed, too. In Brazil, a truckers’ strike in May disrupted operations and distribution, which reduced Zone Americas growth by about 80 basis points in the second quarter.