We use cookies to provide you with a better experience. By continuing to browse the site you are agreeing to our use of cookies in accordance with our Cookie Policy.
Skip To Content
Home » Food industry weighs in on the definition of bioengineered

Food industry weighs in on the definition of bioengineered

KANSAS CITY — As with any legislative action, the devil is in the details. Following the lengthy debate that led to passage of the National Bioengineered Food Disclosure Standard (N.B.F.D.S.) in 2016, the U.S. Department of Agriculture is working to finalize the regulations that will determine what is and is not a genetically modified ingredient.

In early May, the U.S.D.A. published its proposed rule to establish the N.B.F.D.S. The agency proposed to define “bioengineering” as referring to a food “that contains genetic material that has been modified through in vitro recombinant deoxyribonucleic acid (DNA) techniques; and for which the modification could not otherwise be obtained through conventional breeding or found in nature.”

The proposed rule said the terms “bioengineering” or “bioengineered food” should be used in the labeling. Alternative phrases, such as “genetically modified” or “genetically engineered,” were considered, but they were not proposed because the U.S.D.A. said “bioengineering” adequately describes food products of the technology that Congress intended to be within the scope of the N.B.F.D.S.

The second option includes all food and ingredients produced from bioengineering.

The comment period for the proposed rule closed in early July, and, based on the comments from industry stakeholders, there are areas of agreement and some differences of opinion, most notably around what constitutes a bioengineered ingredient.

The Grocery Manufacturers Association argued for full transparency and requiring the disclosure of refined ingredients derived from bioengineered crops in food and beverage products.

“Consumers expect to know if a product contains an ingredient that was sourced from a bioengineered crop, so it is essential that disclosure of this information be required under a final rule for the National Bioengineered Food Disclosure Standard,” said Leon Bruner, D.V.M., Ph.D., chief science officer for the G.M.A.

In its submitted comments, the G.M.A. added that if consumers do not believe they are getting the transparency and ingredient information they demand, the repercussions will be felt most directly by the companies that make the products.

The G.M.A. also said in its comments that U.S.D.A.’s decision on whether to require the disclosure of refined ingredients derived from bioengineered crops will have an impact on the number of products that would be disclosed under the eventual final rule. 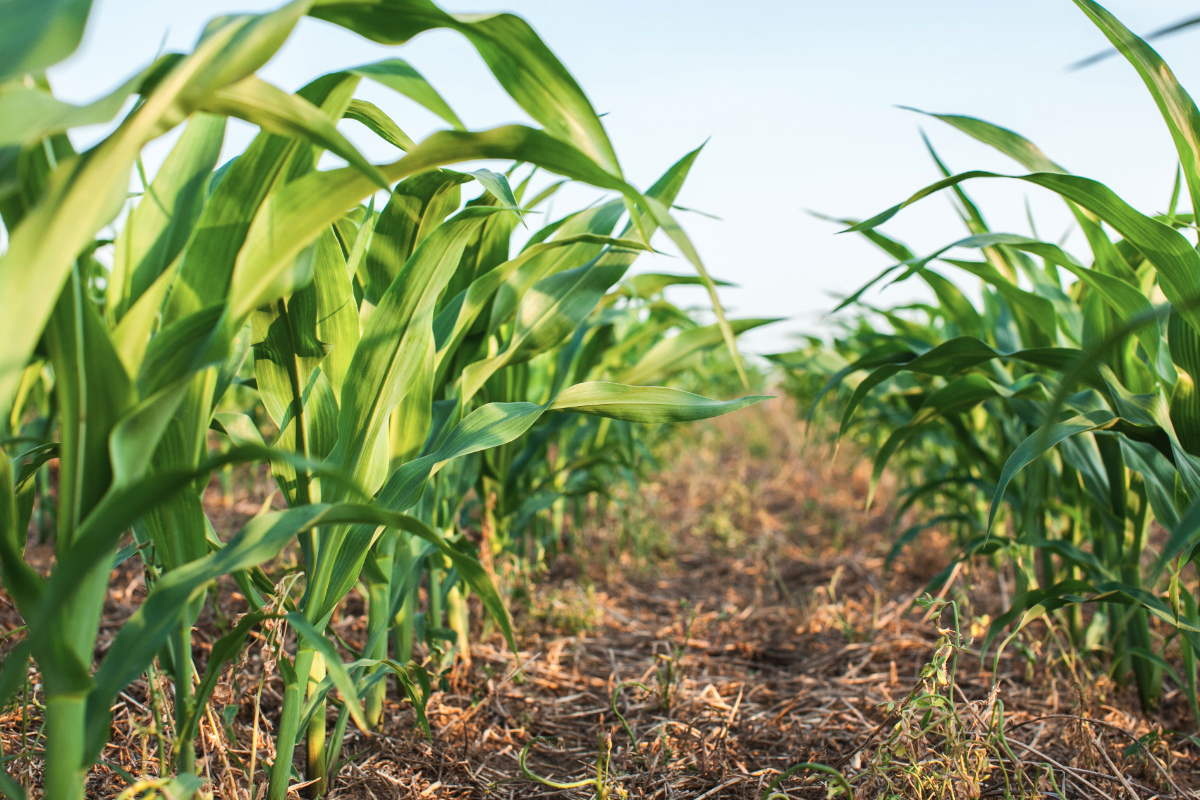 Roughly 90% of the U.S. corn, soybean, and beet sugar crops are bioengineered. As a result, a substantial number of food and beverage products contain refined ingredients that come from the products. The G.M.A. estimated that excluding refined ingredients from the scope of the mandatory disclosure standard would result in 78% fewer products being disclosed under the federal law.

“Our ability to provide consumers with the information they seek — and in a way that they understand — will build trust in brands, industry and government institutions,” the G.M.A. said in its comments. “The ease with which the final regulations enable full disclosure of information to consumers will either support or diminish our ability to engage in a dialogue with consumers about technologies that improve lives, society and the environment.”

The American Beverage Association argued for “a regulatory framework that requires broad transparency and is simple for both industry and consumers to understand and implement.”

“As currently drafted, the proposed rule is unnecessarily complicated, in great part because it does not clearly define a bioengineered food and leaves numerous areas open for additional consideration,” the A.B.A. said. “Going forward, A.M.S. should establish a definition that is sufficiently simple to allow companies of all sizes, scope of offerings, and consumers served to understand which foods are bioengineered and which are not, and when disclosure is required, so that uniform and consistent compliance can be achieved.

“In particular, we urge A.M.S. to draft a final rule with a breadth appropriate to capture a wide array of foods within the bioengineered food disclosure requirement. If, ultimately, implementation of the N.B.F.D.S. results in disclosure for only a minimal subset of foods, because the regulation is overly complicated or exempts from disclosure a majority of foods consumers would consider to be bioengineered, consumers will undoubtedly be confused. Rather than helping to build trust in bioengineered foods, such a rule will, instead, foster unease among consumers, who will lose confidence in this regulatory effort.”

The U.S. Beet Sugar Industry, along with other producer organizations, argued for the first option. 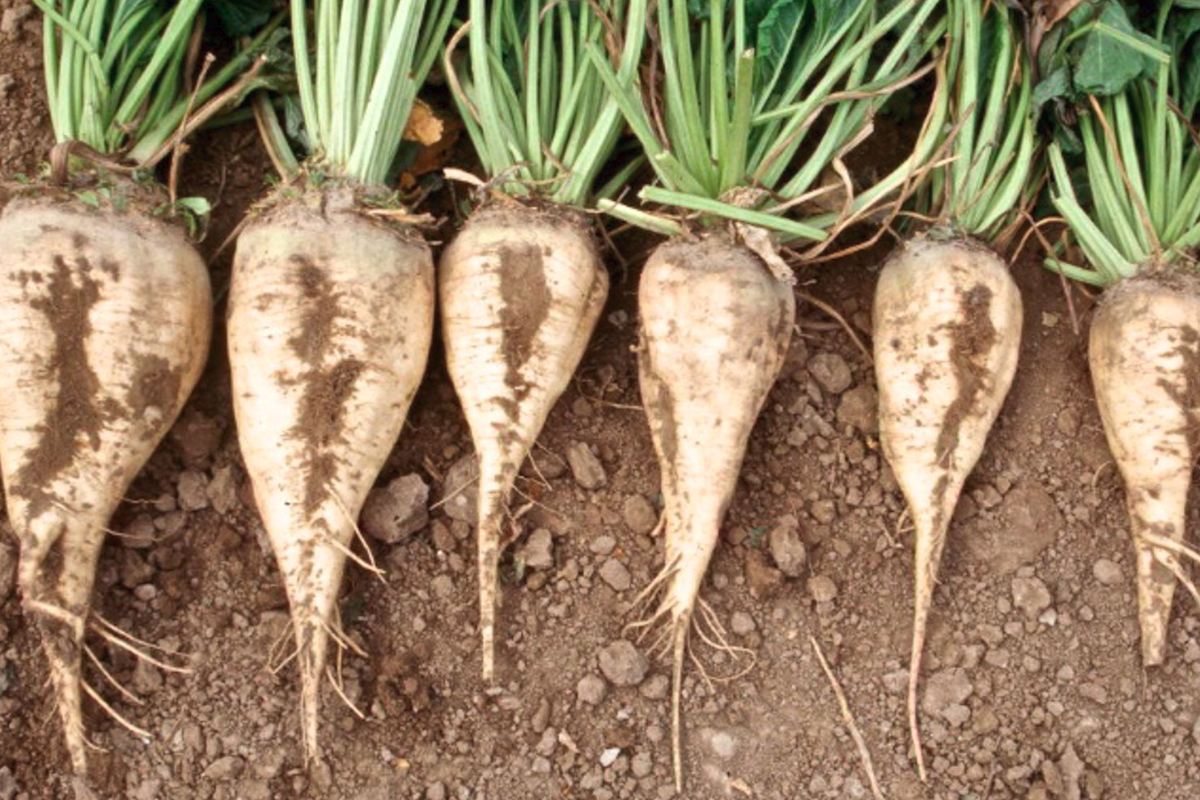 “Creating any presumption, even unintentionally, that beet sugar produced from transgenic sugar beets is different and less desirable than its conventional counterparts or cane sugar is not supported by science, is contrary to the intent of the N.B.F.D.S., imposes a costly and discriminatory burden on the industry and has harmful economic impacts throughout the supply chain,” the group said. “It also creates consumer confusion and increases consumer prices for identical products.”

The American Soybean Association said that, above all else, the A.M.S. must ensure that the N.B.F.D.S. is a marketing standard and not a health, safety or nutrition standard.

“Our overriding concern, however, is that some of the options being considered, if adopted, could harm U.S. farmers and stifle innovation in agriculture by presuming or implying that refined ingredients like sugars and oils, derived from a bioengineered crop, contain modified genetic material when sound science shows they do not,” the A.S.A. said.

The U.S.D.A. said it is looking at a compliance date of Jan. 1, 2020, for the N.B.F.D.S. The date is intended to align with the Food and Drug Administration’s proposed rule to extend the compliance date for changes to the Nutrition Facts Label final rule.