SEATTLE — Starbucks Corp. will introduce delivery service to the two cities of Beijing and Shanghai, and service to more Chinese cities is expected in the future, while new store openings in the country continue as planned.

“Delivery, as a whole, is becoming a lifestyle ritual in China, and consumers behaviors are changing,” said Belinda Wong, chief executive officer of Starbucks China, in a July 26 earnings call to discuss third-quarter earnings.

Starbucks, as it develops the coffee market in China, has found competition percolating, including in delivery.

“While recent coffee market entrants have chosen to capitalize on delivery combined with heavily discounted offers, there are significant compromises at play in terms of quality, experience and business sustainability,” Ms. Wong said. “These will prove to be short-lived. Let me assure you that our new delivery service will adhere to the high standards our customers in China have come to expect with regard to the Starbucks experience, and we’re fully confident that the holistic and premium nature of our experience, in-store or delivery, and the quality of our products will differentiate our offer to customers as we expand our business in China.” 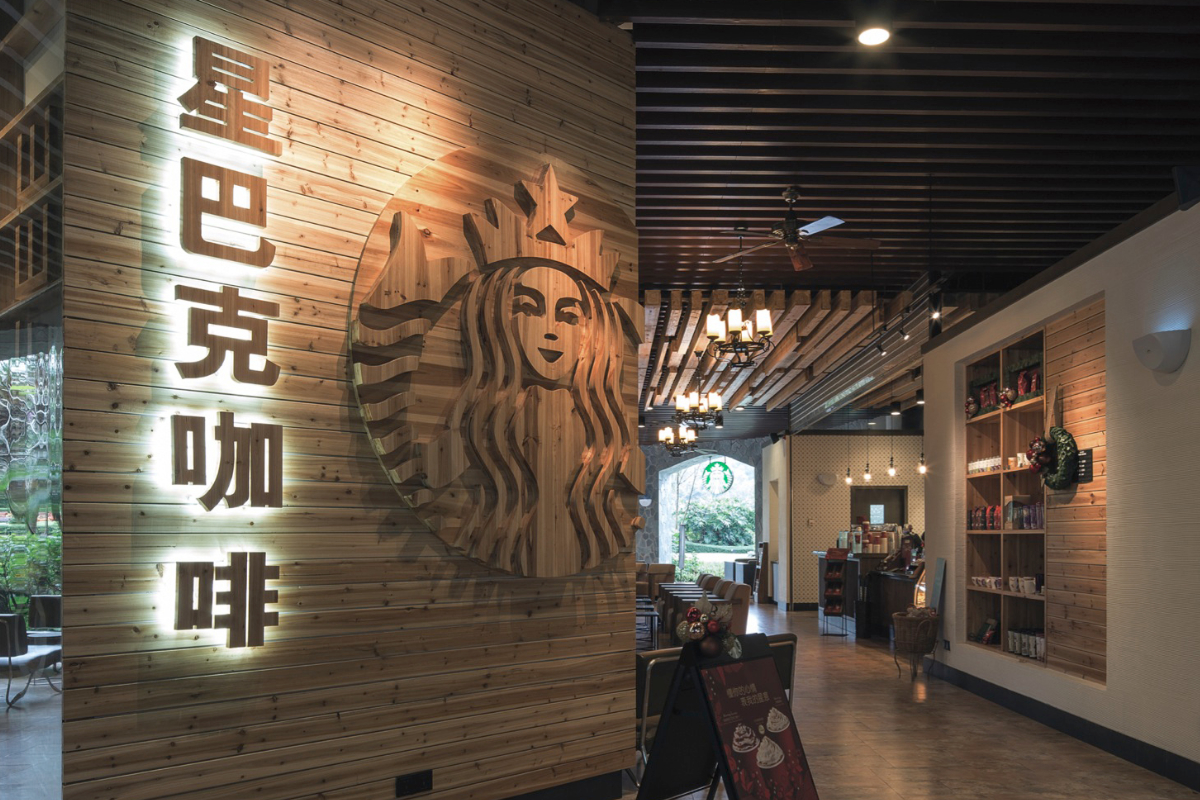 In Starbucks’ China and Asia Pacific region, operating income of $234.1 million in the third quarter ended July 1 was up 5% from $223.8 million in the previous year’s third quarter. Total net revenues of $1,229 million were up 46% from $840.6 million, but comparable store sales slipped by 1%. The region reported 257 net new stores opening in the quarter, which compared to 250 net new stores opening in the third quarter of the previous year.

More than 75% of Starbucks’ growth in China is coming from new stores, Ms. Wong said.

“And we needed to do that because we’re in a developing coffee market,” she said. “We need to cultivate coffee culture. We need to share coffee with people who have never tried coffee.”

Starbucks executives believe the company can perform better in China.

“While acknowledging a disappointing Q3, I want to be clear that we have 100% confidence in our growth strategy and the sustainability of the leadership position we have built in the market,” said Kevin R. Johnson, c.e.o. and president of Starbucks. “Having been in China since 1999, the strength of our brand, the trust we have built with our customers and partners and our working knowledge of the many nuances of the China market uniquely positions us for continued long-term success.

“Now keep in mind that this quarter alone, excluding the East China integration, we grew total transactions in China in the mid-teens. We are, by design, in a phase of growth in China that is primarily driven by new-store expansion. We also acknowledge the need to move faster to enable delivery in China, and we are committed to piloting delivery this fall in two key cities, Beijing and Shanghai, with the intent to expand from there.”

Companywide in the third quarter, net earnings attributable to Starbucks of $852.5 million, or 61c per share on the common stock, were up 23% from $691.6 million, or 47c per share, in the previous year’s third quarter. Consolidated net revenues grew 11% to $6,310.3 million from $5,661.5 million, primarily driven by incremental revenues from the impact of ownership change in east China, incremental revenues from 2,015 net new Starbucks store openings over the past 12 months, favorable foreign currency translation and 1% growth in comparable store sales.