We use cookies to provide you with a better experience. By continuing to browse the site you are agreeing to our use of cookies in accordance with our Cookie Policy.
Home » Restructuring efforts take toll on TreeHouse Foods earnings

Sales for the quarter fell to $1,455.8 million from $1,522.2 million. Key drivers of the sales decline included the divestment of TreeHouse’s Soup and Infant Feeding business and the s.k.u. rationalization effort.

Additional efforts the company undertook during the quarter included the divestment of the McCann’s Irish Oatmeal business and the closing of an office in Omaha. 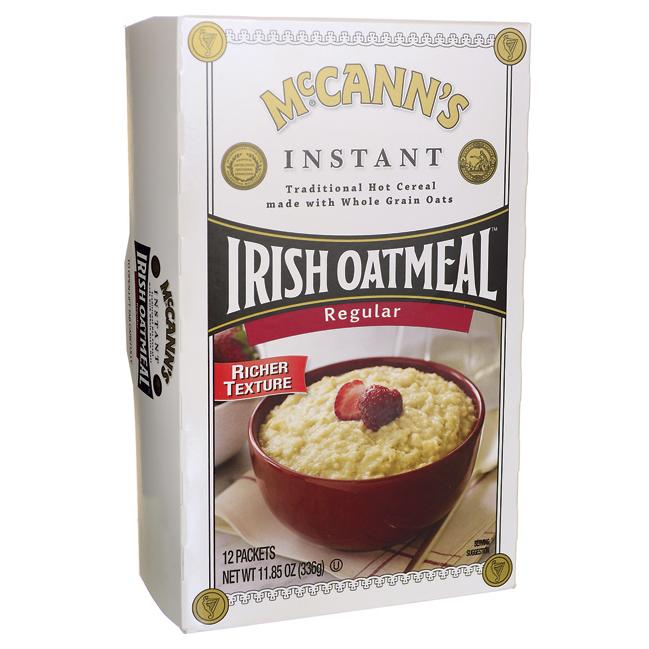 “Addressing the fragmentation of our operations presents opportunities for consolidation, which will better enable us to operate as one TreeHouse,” Steven T. Oakland, president and chief executive officer, said during an Aug. 2 conference call to discuss financial results. “Consolidation facilitates greater alignment around our mission and our culture. It provides better career development opportunities for our people and will certainly improve operating efficiency and cost structure.”

Recovering from a strike at the company’s Pecatonica non-dairy creamer plant that started in November 2017 and ended in April hindered results.

“Our plans to get the plant back up to full production assumed about a 6c drag in the second quarter,” said Matthew J. Foulston, chief financial officer. “Unfortunately, that restart has not happened as quickly as we would like. The low unemployment rate and competitive market conditions for talent in this area have made it difficult to hire back some of the skilled labor. So, it is taking longer and costing us more than we originally thought. We expect this to be a drag on earnings in Q3 and to a lesser extent in Q4.” 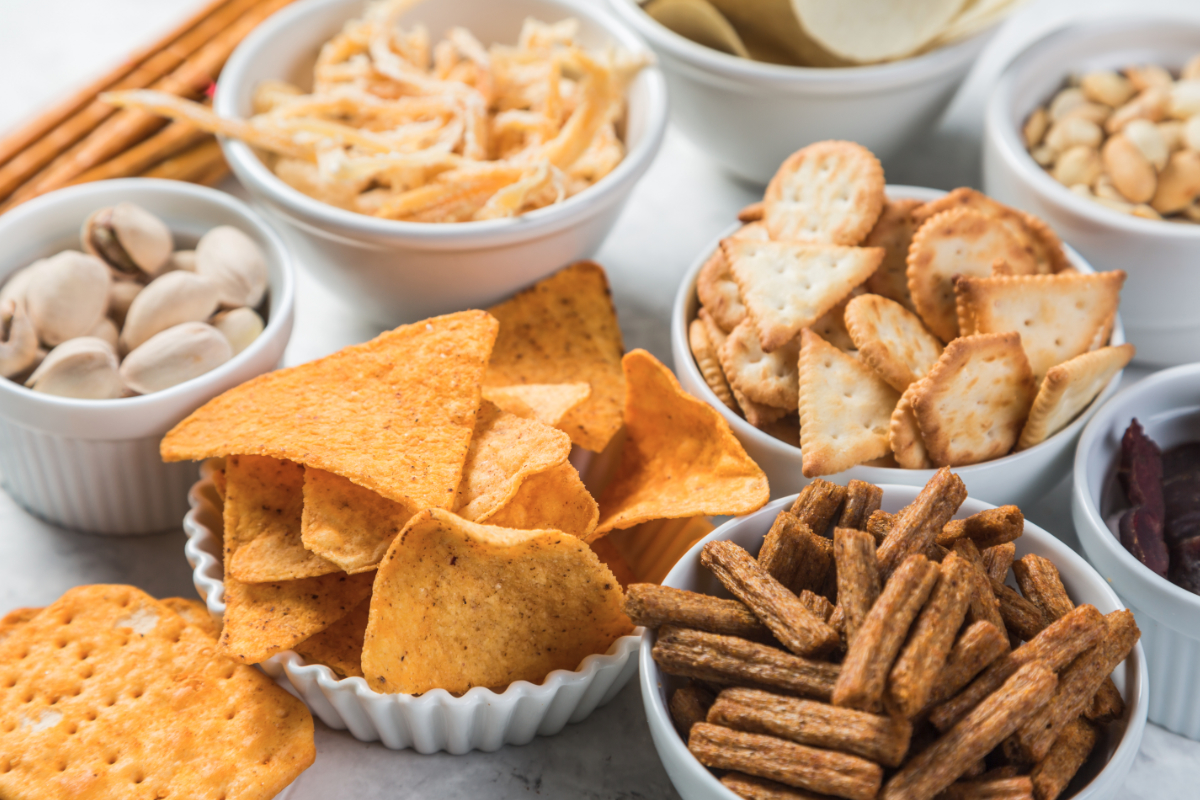 The operating income was affected by higher operating costs, unfavorable mix, and higher freight due to freight cost inflation and increases in spot market use, partially offset by lower selling, general, and administrative expenses.

Additionally, Mr. Foulston said of the Snacks business, “…within the Snacks business, we’ve had challenges, particularly in bars, where promotional activity and new business wins have pressured our cost structure in the near term as we scramble to meet the increased demand.”

Volumes in the second half of the year are expected to be lower than originally expected. With that in mind, management adjusted sales expectations to a range of $5.8 billion to $6 billion and earnings guidance to $2.05 to $2.35 per share.

“…On the top line, we will continue to feel the impact of s.k.u. rationalization,” Mr. Foulston said. “…We did see some volume softness across most of our divisions compared to the prior year, and we expect that trend to accelerate somewhat as we get into the back half of the year.”