Under terms of the transaction, Post is expected to receive total proceeds of $875 million, fully monetizing the net investment Post has made in its private brands business. Final proceeds are anticipated to be funded by $250 million from T.H.L. and 8th Avenue’s assumption of $625 million of debt.

Post said it plans to use its net proceeds to pay down a portion of its existing approximately $2.2 billion term loan, reducing its pro forma net leverage ratio to 5.5x.

James E. Dwyer, who was named head of Post’s private brands business back in January, will continue as president and chief executive officer of 8th Avenue.

“We are quite pleased with this outcome, and we are delighted to partner with a firm the caliber of T.H.L. They have deep experience in building consumer platforms. Both Post and T.H.L. are fortunate to be supporting Jim Dwyer and his team. T.H.L. was a Michael Foods shareholder when Jim was c.e.o. of Michael Foods.”

“We believe this structure provides the optimal balance in achieving our objectives,” he said. 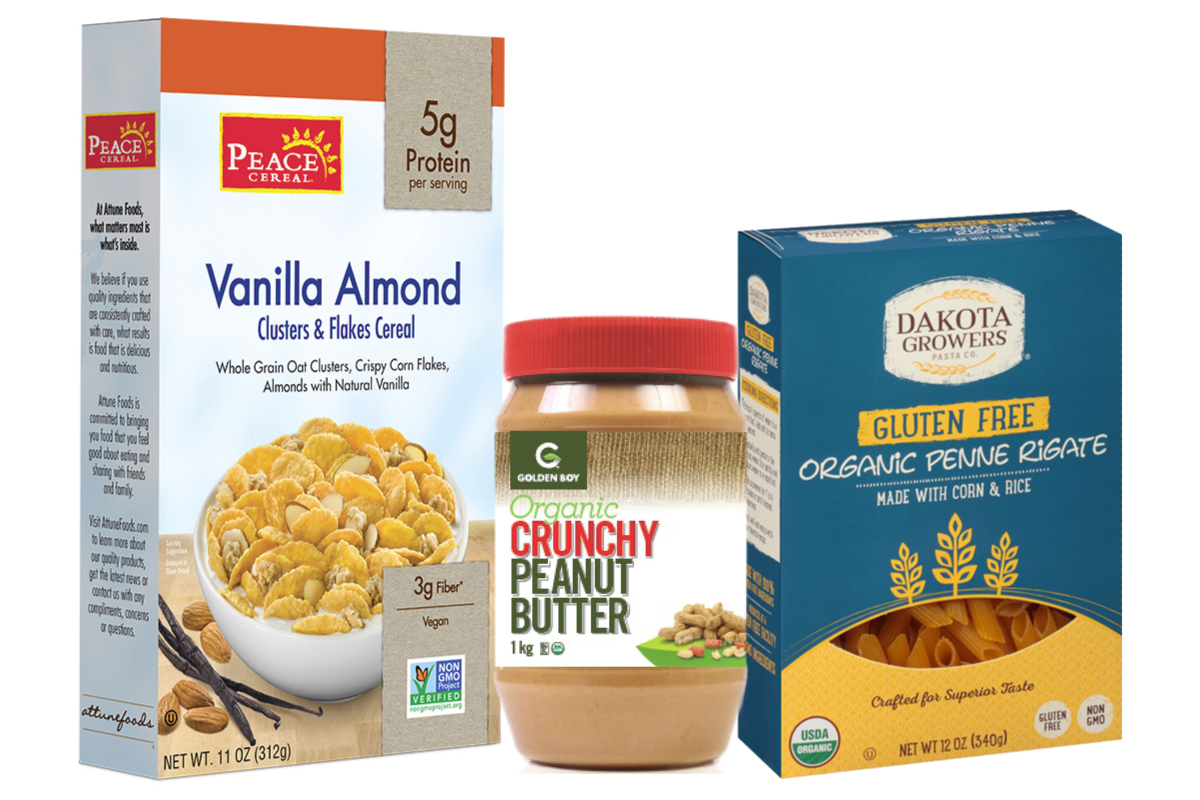 News of the creation of 8th Avenue came on the same day Post announced third-quarter financials.

Net income in the third quarter ended June 30 totaled $94.5 million, equal to $1.41 per share on the common stock, which compared with a loss of $62.8 million in the same period a year ago. The most recent quarterly results included a $17.2 million gain primarily related to non-cash mark-to-market adjustments on interest rate swaps.

Operating income in the Post Consumer Brands business totaled $83.3 million in the third quarter, down 14% from $96.9 million in the same period a year ago. Net sales in the segment increased 9% to $427.3 million.

“A high level of new product introductions pressured realized prices,” he explained. “First, we incurred high levels of new product introduction costs directly tied to distribution gains. More significantly, new products were heavily promoted, and as a result, our percentage of sales on promotion increased meaningfully and reduced the overall favorable mix benefit. We believe this promotional strategy is instrumental in supporting our new product launches. The customer support has been quite strong, and we are optimistic about the products, but clearly, this level of promotion pressured our current quarter margins.”

Mr. Vitale said a more significant impact was felt in cost of goods sold, where Post incurred $14 million of unusual costs during the quarter. He identified the unusual costs as an unplanned shutdown at the company’s facility in Battle Creek, Mich., timing on the insourcing of co-manufacturing for new peanut butter-based products, higher-than-planned start-up costs for new products and inefficiencies around display module assembly. 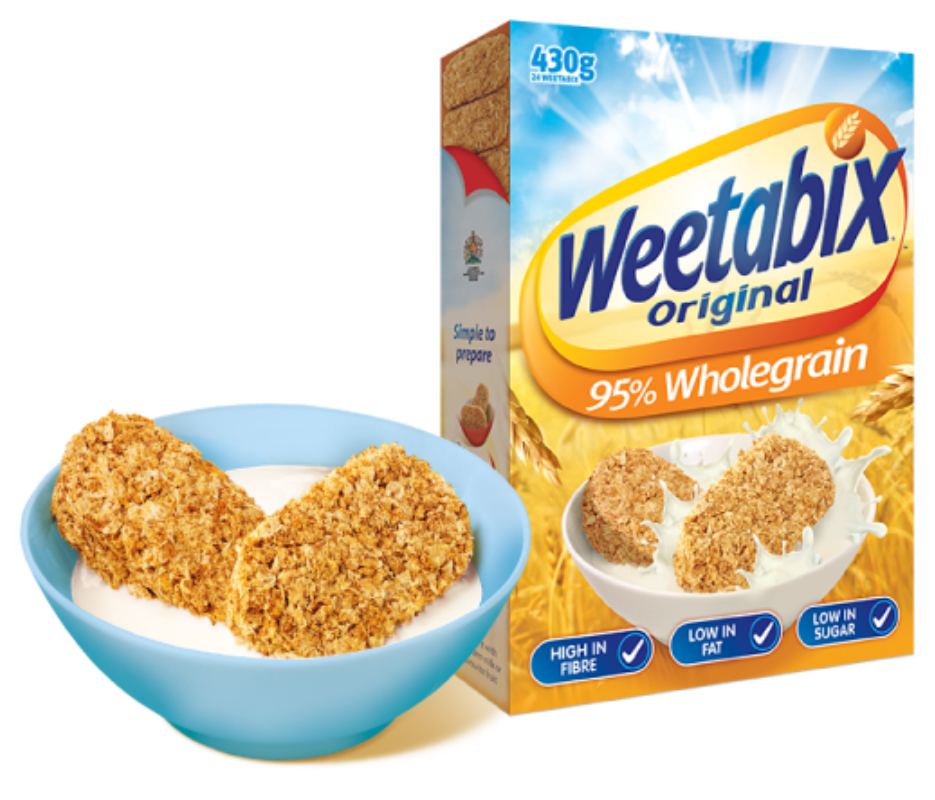 Elsewhere in Post’s business, the company’s Weetabix segment posted a profit of $26.1 million in the third quarter on sales of $107.1 million.

“Weetabix performance was consistent with our expectations for the quarter,” Mr. Vitale said. “Our promotional reset is having the expected result. Pricing is improving, partially offset by some volume declines. The U.K. market remains choppy, and private label maintains momentum.”

“Michael and Bob Evans both had strong quarters in terms of revenue growth, margin management and progress toward synergies,” Mr. Vitale said. “This performance is despite the quarter being hit by $3.5 million from the announced incidents at two precooked egg facilities. We continue to track to our increased synergy targets and remain highly optimistic about this combination.”

The company’s Active Nutrition segment posted operating income of $40.2 million in the third quarter, up 44% from $28 million a year ago. Net sales in the segment also improved, rising 15% to $216.4 million from $188.7 million.