We use cookies to provide you with a better experience. By continuing to browse the site you are agreeing to our use of cookies in accordance with our Cookie Policy.
Home » Beef, Prepared Foods propel Tyson Foods during third quarter

SPRINGDALE, ARK. — It wasn’t too long ago that Tyson Foods, Inc.’s Beef business unit was a drag on quarterly earnings. A small U.S. cattle herd had driven prices up to levels that limited beef being featured at retail and food service. Now the cattle cycle has changed, and beef is being featured more often at the expense of chicken. Adding to the challenging market conditions is rising domestic pork supplies due to a difficult international trading environment.

“While our business continued to grow in the third quarter, we are clearly not satisfied with our results, particularly in our Chicken segment,” said Thomas P. Hayes, president and chief executive officer, during an Aug. 6 call to discuss quarterly results. “Intertwined with uncertainty in trade policies and tariffs are increasing supplies of relatively low-priced beef and pork that are competing with chicken. 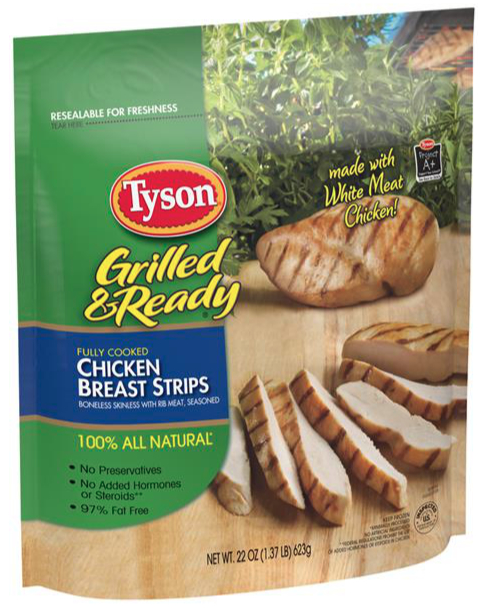 During the quarter ended June 30, Tyson Foods earned $541 million, equal to $1.52 per share on the common stock, and an increase when compared with the same period of the previous year when the company earned $447 million, or $1.24 per share.

The Beef business saw its sales fall slightly to $3,993 million from $4,000 million the year before. Business unit operating income rose dramatically to $318 million from $147 million.

“With the Beef segment’s strong performance, we believe it will finish fiscal 2018 with operating margin above 6% and similar results expected in fiscal 2019,” said Stewart T. Glendinning, chief financial officer. “The cattle supply appears to be set up well for fiscal ‘19, and supply should be adequate into 2021.”

“We’re focused on growth, innovation, value-added capabilities and customer partnerships, which is why, over the long term, our Chicken segment has demonstrated higher margins and more stability. Currently, however, results will remain challenged as customers shift from chicken to relatively lower-priced beef and pork. As a result, we expect an operating margin of around 8% in fiscal 2018 and similar results in 2019.” 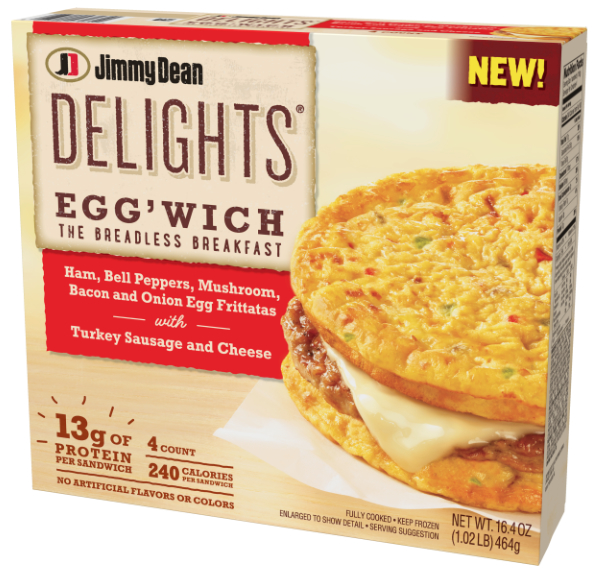 Uncertainty related to trade and access to international markets hindered Tyson’s Pork unit. Sales for the quarter slipped to $1,197 million from $1,322 million during the third quarter of fiscal 2017. Operating income also slipped to $67 million from $136 million the year prior.

“A supply-demand imbalance compressed our Pork margins, exacerbated by reduced export values,” Mr. Glendinning said. “Pork prices are down by more than $6 per head, but hog costs did not follow. We will continue upgrading our mix to more value-added products, and we’re moving more pork into Prepared Foods whenever possible.”

Looking ahead, Mr. Hayes said he expects the fiscal 2019 environment to be similar to what the company is facing today.

“One of the things that we’re very focused on is continuing to take advantage of exports where we can,” he said. “The tariff and the trade noise has impeded that a bit, particularly as it relates to Mexico, but we feel like we’re in good shape. Prepared Foods segment and Beef, obviously, are doing very well, and I continue to see that into the future.

“So, our challenges really come down to Pork and Chicken. Pork is off to a bit of a slow start but improving. And we see livestock supply will be plentiful. So, we need the exports to come through, and that’s the one thing we need to make sure that happens in order for us to really maximize the model. Demand in chicken is soft. There is competing proteins at those low prices I spoke of. And we are concerned about the ability for us to continue to drive that demand up, and we want to make sure that our team is focused on doing that.”