We use cookies to provide you with a better experience. By continuing to browse the site you are agreeing to our use of cookies in accordance with our Cookie Policy.
Skip To Content
Home » A dynamic food and drink experience in Chicago

A dynamic food and drink experience in Chicago

CHICAGO — Eataly, the largest artisanal Italian food and wine marketplace in the world, opened its Chicago location in December 2013. Boasting more than 60,000 square feet on two floors, Eataly Chicago is a dynamic food and drink experience that offers culinary events at its more than a dozen dining brands all located under one roof at 43 East Ohio Street.

The sit-down La Pizza & La Pasta is now hosting a twice-monthly hands-on dinner series titled “Quattro Mani: From Chicago for Chicago.” Why quattro mani? Because “four hands” are better than two, and that’s what the series is about — two chefs teaming up to get creative. 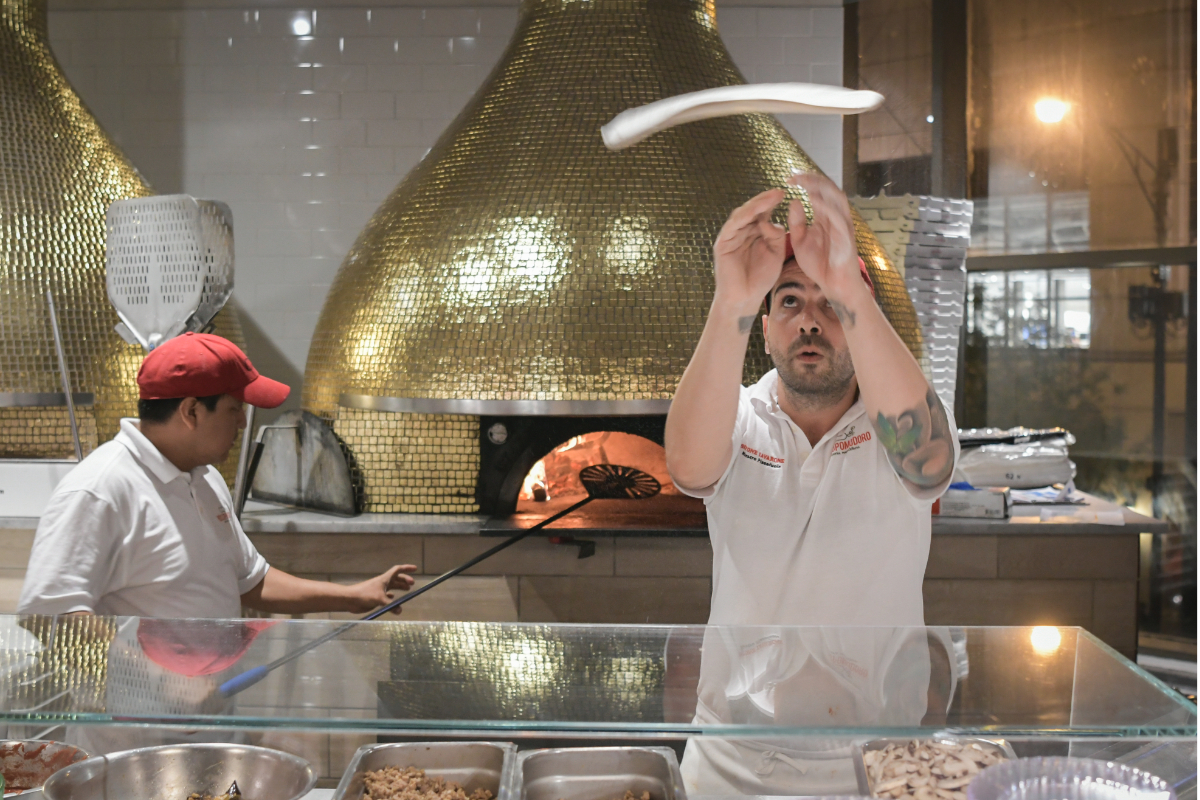 Eataly adheres to traditional Neapolitan technique when it comes to pizza. The dough rises for at least 24 hours before being tossed and rolled. The topped pizza takes 90 seconds to bake in a 900-degree-Fahrenheit authentic wood-burning oven.

Future guest hosts for the dinner series will be acclaimed chefs and culinary experts from various sectors of the Chicago food industry, as well as producers and philanthropists, all heavily involved in the local food community. The pizza event will take place on the fourth Tuesday of the month with Mr. Iavarone. On the second Tuesday of each month, the guest host will join Eataly’s executive chef Will Serafini to create a unique pasta dish. A vino pairing is suggested for the pasta or pizza, with the specialty menu only available for the one night. A portion of proceeds from the featured dishes is donated to the Center On Halsted. 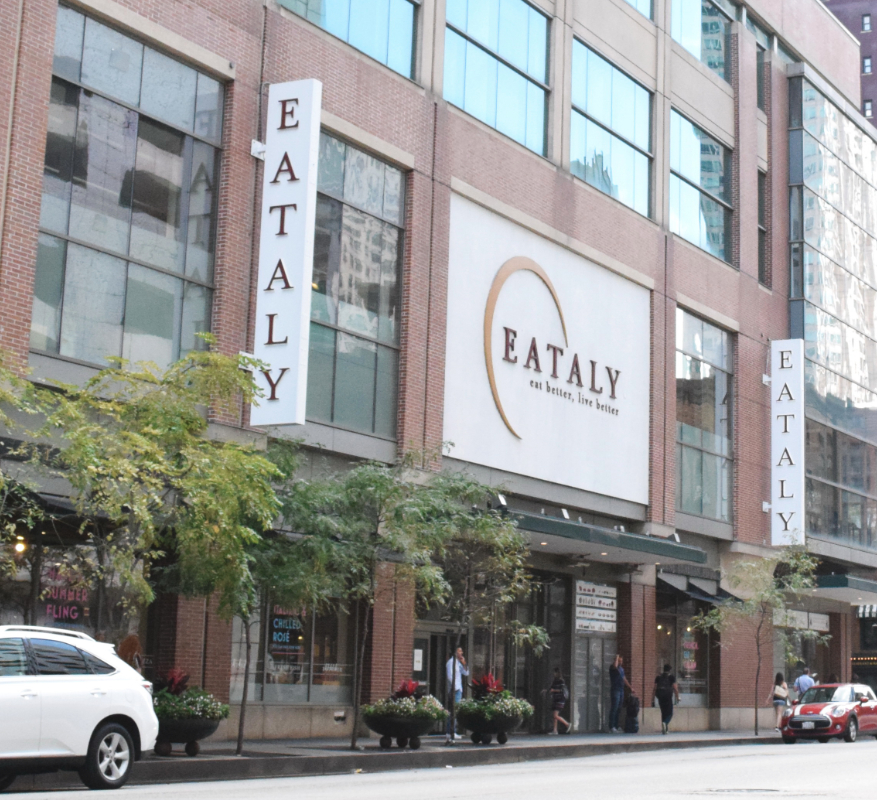 Ms. Pederson recently began working with the Silver Fork, which is a free program designed for adult residents of the greater Chicagoland area who want to enter or re-enter the hospitality industry and experience a fresh outlook on their career potential. Participants experience intensive culinary and baking instruction coupled with front-of-house service training and two licensure courses. Participants have the opportunity to earn Chicago Department of Public Health Certified Foodservice Manager and Beverage Alcohol Sellers and Servers Education and Training certifications. The program also includes several days of experiential learning modules including à la carte and catering functions to give participants customer-facing experiences. Field trips to local industry partner organizations and working interviews are pivotal components of the program. Some examples include field trips to local trade shows, wine tasting and cheese-making workshops. Since it started in 2011, Silver Fork has graduated more than 350 participants with an employment success rate of approximately 70%.

The first Eataly opened in Torino, Italy, in January 2007, with the philosophy “Eat. Shop. Learn.” That’s the foundation for the nearly 30 stores across the world. In addition to Chicago, there are four other U.S. locations: New York Flatiron and downtown, Boston and Los Angeles.