We use cookies to provide you with a better experience. By continuing to browse the site you are agreeing to our use of cookies in accordance with our Cookie Policy.
Skip To Content
Home » Consumers seek to reduce sugar, but lack understanding

TRAVERSE CITY, MICH. — Consumers may be focused on sugar in their attempt at living healthy, but taste remains the primary factor influencing buying decisions, while confusion also reigns, speakers said on Aug. 7 at the International Sweetener Symposium, sponsored by the American Sugar Alliance, which represents sugar beet and cane growers, processors and refiners.

Lynn Dornblaser, director of innovation and insight at Mintel Ltd., said that in the concept of health and wellness, focus is shifting to wellness or overall well-being, and it’s showing up in products.

Forty-one per cent of consumers consider their well-being a work in progress, she added.

Consumers indicate eating healthy involves naturalness and wholesomeness, she said, even if consumers’ understanding of those terms varies. Natural, fresh and organic are all terms that resonate with consumers’ attitudes about eating healthy, Ms. Dornblaser said, while artificial and processed are related to unhealthy foods.

”Sugar fits all of the positive attributes,” she said, urging the group to accentuate the positive and eliminate the negative in their message about sugar. “There’s a disconnect between what you (sugar producers) know and what consumers believe.”

Ms. Dornblaser said sugar is important in choosing a product, with just over half of consumers considering low or no sugar as important, compared to a 67% rating for fresh and 45% for all natural.

But sugar is “at the top of the list” for consumers who want to lose weight, not fat, she noted.

Ms. Dornblaser said products claiming no or low sugar have increased in all regions globally, adding that there has been more of a shift to focus on sugar than just on calories. 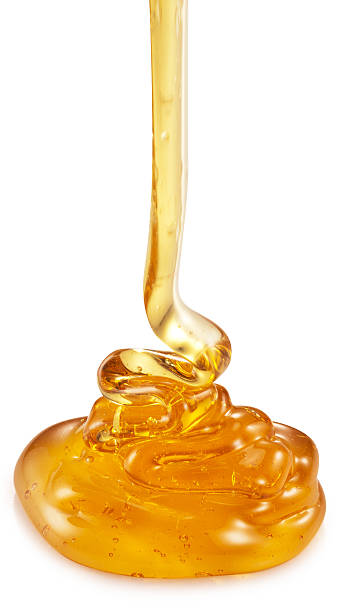 There continues to be a decline in artificial sweeteners, but there has been some growth in natural sweeteners, notably stevia, she said.

Honey is considered the healthiest natural sweetener with a 64.4% rating from consumers, with raw cane sugar at 33% and high-fructose corn syrup the lowest at 6.1%, even below artificial sweeteners.

At the same time, the type of sugar appeared to have little influence on what people buy, Ms. Dornblaser said. Instead, taste, value and brand were more important than sugar as an influence, using carbonated soft drinks as an example.

“Taste rules,” she said. “Health and natural take a backseat to taste.”

He noted that a lot has changed in the sugar industry. A few years back focus was on competition with HFCS and Splenda, but today the main concern is misinformation. He urged the industry to “mind the gap” to understand consumers’ perception of sugar, adding that consumers lack understanding and don’t necessarily do what they say in surveys.

He noted that based on a quantitative study of 800 people, 81% said it was fine to eat sugary food as an occasional treat, 69% wanted to see more natural sugar, 65% said sugar was natural and 46% said sugar was bad. He added that a lot of people have received negative information about sugar but don’t necessarily believe it.

“The more consumers know and understand, the better they feel about sugar,” Mr. Levine said.