MINNEAPOLIS — Against the backdrop of operating with “greater agility and stronger integration,” Cargill is firmly on the path to nourishing the world in a “safe, responsible and sustainable way,” company executives laid out in Cargill’s 2018 annual report published on Aug. 7.

“In the midst of significant uncertainty in the world, we are strengthening the connections that enable progress,” David MacLennan, chairman and chief executive officer, and Marcel Smits, executive vice-president and chief financial officer, wrote in the report. “Cargill has always moved food from where it is produced to where it is needed. Today, we are pioneering new capabilities and partnerships to invest for the future. We are working with farmers and others to implement sustainable agricultural practices, innovating alongside customers to develop healthy, delicious products made the way consumers want, and standing up for responsible global trade that lets food move freely.”

Cargill said it delivered $3.2 billion in adjusted operating earnings during fiscal 2018, making it one of the company’s best financial performances.  Origination and Processing was one of three segments at Cargill to improve year-over-year.

“For most of the year, rising demand for grains and oilseeds was muted by big crops, building stocks and low market volatility,” Mr. MacLennan and Mr. Smits said. “Toward year-end, this changed, as drought in Argentina and other market forces began to influence global flows of corn, soybeans and related products. With markets moving and prices coming off lows, the segment improved origination, processing and trading results in key geographies.” 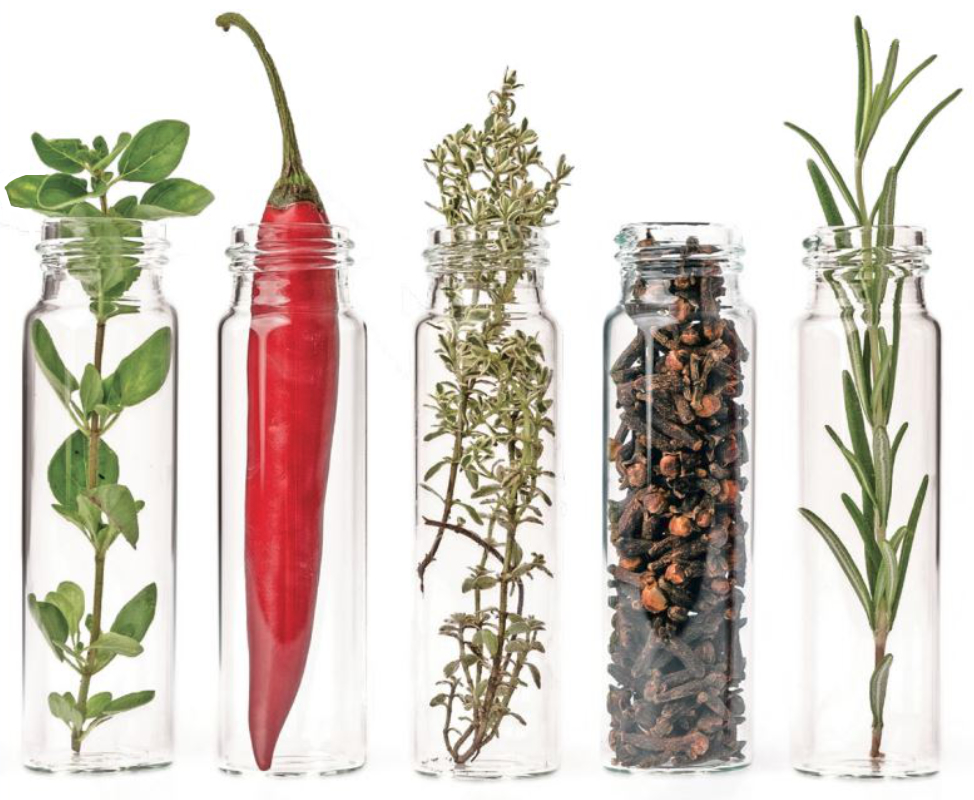 The executives said Cargill has been able to better connect its global operations through investments in technology. The company also modernized several oilseed processing plants in Brazil and the United States during the year and broke ground on a biodiesel facility in Kansas.

Earnings in Cargill’s Food Ingredients and Applications segment rose in fiscal 2018 behind strong performance in cocoa and chocolate, as well as gains in Asia-based ingredients and global edible oils. Results across starches and sweeteners were steady during the year, the executives said.

Mr. MacLennan and Mr. Smits said it’s important to work as one at Cargill. The company’s businesses and global functions operate in an integrated way, the executives said, which allows each business unit to provide top products and services in the sector while drawing on the broad capabilities and insights of the entire company.

“We are harnessing our global expertise to make agriculture more sustainable,” Mr. MacLennan and Mr. Smits said. “This year, we established a corporate sustainability hub to support our businesses as they advance our focus areas of land use, water resources, climate change, farmer prosperity and food waste. We added this fifth focus area knowing that we can make large gains in the efficiency and resource intensity of global agriculture by reducing food loss and waste after harvest, in transit and at the consumer level.”

The executives also expressed their support for responsible trade in the report, calling it “an essential part of sustainably nourishing the world.”

“When food moves freely, billions of people benefit from greater affordability and wider choice in their diets,” Mr. MacLennan and Mr. Smits said. “This year, we defended the global rules-based trading system and institutions like the World Trade Organization that make sure nations can resolve disputes and keep borders open. We advocated with policymakers to build upon existing trade agreements like those between the U.S., Mexico, Canada, China and South Korea, rather than walk away from the negotiating table.”