We use cookies to provide you with a better experience. By continuing to browse the site you are agreeing to our use of cookies in accordance with our Cookie Policy.
Home » Hostess second-quarter earnings dip under pressure

KANSAS CITY — Even as the company continued to gain market share in the sweet baked foods category, earnings were under significant pressure in the second quarter at Hostess Brands, Inc.

“The decreases in adjusted earnings per share and adjusted EBITDA were primarily attributable to higher costs as a result of the integration of the Chicago bakery and higher transportation costs and other inflationary pressures,” Hostess said. “Reduced Hostess branded display volume also negatively impacted adjusted EBITDA.”

Andrew P. Callahan, who joined Hostess May 7 as president and chief executive officer, said the company was caught off guard by the degree to which cost pressures would weigh on earnings and by reduced sales to a major customer. 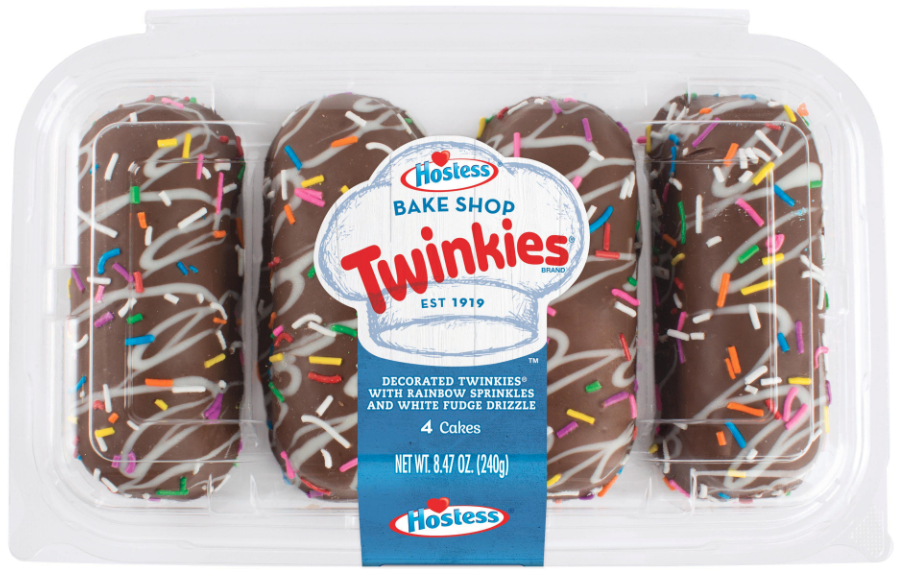 “During the second quarter I was pleased to continue to see overall point of sale and market share growth ahead of the snack baked goods category giving us confidence in our growth potential moving forward,” he said. “The overall growth was reduced by meaningful and larger-than-anticipated reductions in both promotional support and associated retail inventory from one of our largest retail partners. Additionally, the escalating inflationary pressures, including transportation and other supply chain costs, were more pronounced than we anticipated. The recently acquired Chicago bakery added significant revenue at negative margins as we continue to transform the bakery, further reducing our overall margins in the second quarter.”

The effects of higher inflation and the reduced sales to the major customer prompted Hostess to cut its full-year guidance for 2018 to earnings per share of 52c, down from 58c as the previous guidance. The company is forecasting EBITDA in a range of $190 million to $200 million, down $30 million from previous guidance. Net income is forecast at $73 million to $81 million.

In a call with investment analysts Aug. 7, Mr. Callahan characterized the company’s results as a “significant miss versus expectations” and cited “quickly escalating inflationary costs” together with the effects of the moves by the customer.

Thomas A. Peterson, executive vice-president and chief financial officer, said escalating wheat prices were not part of the inflationary pressure the company experienced.

“We’re hedged pretty far out on wheat, so this short-term wheat increase hasn't (had) impact to date,” he said.

Mr. Callahan said it had been some time since the company has raised prices, but he projected confidence about prospects for Hostess being successful. 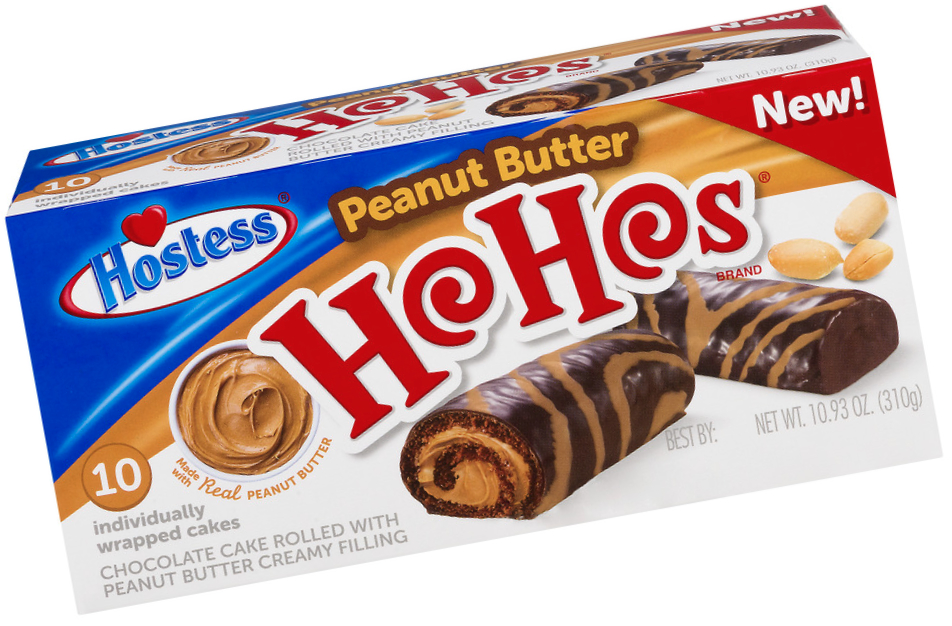 “We are working on plans to restructure our customer pricing and merchandising programs to manage inflation while maintaining growth and profitability,” he said. “We believe the inflationary pressures of the C.P.G. (consumer packaged goods) industry are systemic and here to stay for the balance of 2018 and into 2019. As such, we will implement a retail price increase and incremental retail programs to help offset the inflationary headwinds we and others in the industry are experiencing.

“We believe Hostess is highly profitable for our customers, and our strong brand strength and large lift on display provides us with a lot of flexibility.”

He said the Hostess brand has “innate pricing power.”

While efforts to raise prices will begin during the balance of 2018, the effects mostly will be felt next year, Mr. Callahan said.

He went on to offer cause for expectations that business with the major retailer (unidentified by the company) could rebound moving ahead.

“The corporate change in display philosophy during Q2 not only impacted Hostess, but also drove share loss for this customer,” he said. “Consistently, across many examples, when Hostess performs well and is growing through merchandising and innovation, Hostess and our customers consistently grow market share together.”

Gross profit of the Sweet Baked Goods segment in the second quarter was $64.4 million, down 25% from $85.5 million in the second quarter last year. Pressuring profits were expenses associated with the integration of the Chicago baking plant and higher transportation costs and other inflationary pressures.

Net sales were $204.2 million in the second quarter, an increase of 7% from $191.7 million in the same period last year. The increase reflected the addition of the Chicago bakery (acquired from Aryzta L.L.C. in January), partly offset by the sales cutbacks to the major retail customer. 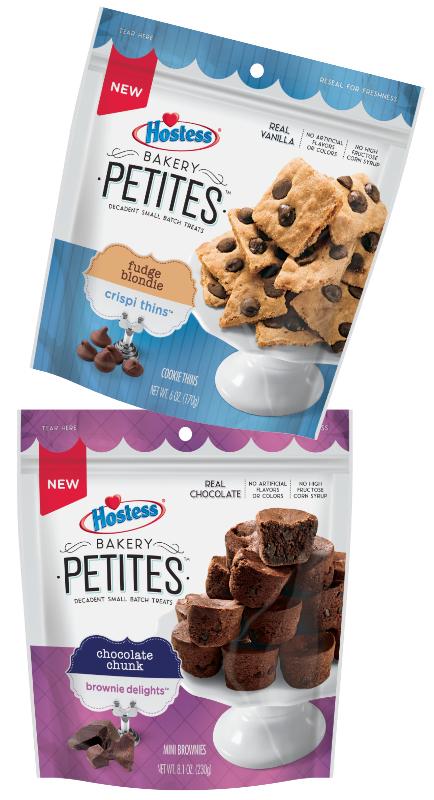 Despite the drag on results attributed to the Chicago plant, Mr. Callahan said the facility is still expected to perform in line with plan and to provide “accretive opportunities” in 2019 and beyond.

A success during the quarter was Bakery Petites, introduced in late 2017, Mr. Callahan said.

“The Bakery Petites platform specifically continues to build distribution and added 36 basis points to our market share for the quarter,” he said, adding that 91% of Bakery Petites sales were new consumers to the Hostess franchise and almost 70% were incremental to the category.

“For breakfast, the addition of Chicago gives us the firepower to drive meaningful improvement through our share of this subcategory,” Mr. Callahan said. “Breakfast represents 51% of the sweet baked goods category, while Hostess-branded share of breakfast is currently 15%.”

Gross profit of the In-Store Bakery segment totaled $2.5 million, down from $3 million in the same period last year. Sales were about flat at $11.6 million, versus $11.5 million. Margins tightened, mostly because of a shift in the product and channel mix and higher transportation costs.