We use cookies to provide you with a better experience. By continuing to browse the site you are agreeing to our use of cookies in accordance with our Cookie Policy.
Home » Adding a 'wow' factor to dairy foods

CHICAGO — Crunchy or chewy. Sweet or salty. Familiar or unique. These are some of the attributes of inclusions, those little extras that are blended into ice cream, served aside yogurt or added to soft cheeses and other cultured dairy products. Often, they are used to make limited-time offerings (L.T.O.s), thereby creating an incentive to purchase. The intent is to wow the consumer with flavor, texture and visual appeal. And dairy foods marketers are embracing their power. 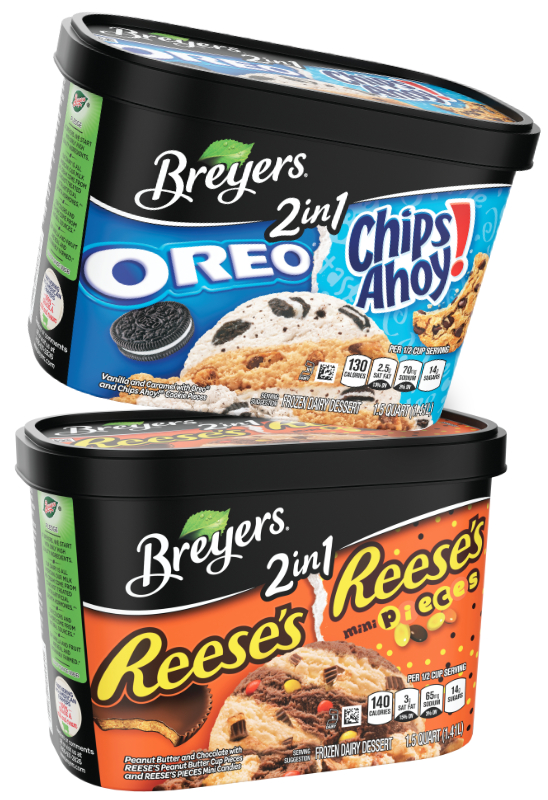 “On the sweet side, we are seeing a resurgence of old-time favorite dessert profiles, such as baked Alaska, key lime pie and s’mores,” said Smokey Waters, director of culinary innovation at Pecan Deluxe. “It’s easy to use inclusions to give a familiar base, such as ice cream or yogurt, a nostalgic twist.”

Focus Brands, Atlanta, is expanding its Carvel ice cream retail line with ice cream Crunchie Cakes, which come in four varieties: chocolate, strawberry and limited-edition mint and orange. The cakes have inclusions layered on the inside, as well as on the top and sides of the cake to ensure extra crunch.

“Not only are we realizing a much more sophisticated palate for flavors and flavor combinations, but also layers of flavors and a strong desire for textures to further engage the senses,” said Tara Gonzales, marketing manager at Pecan Deluxe. “Constant innovation is something that sets a brand apart from the others. It’s what today’s consumers are looking for, and those that can carve out their niche in a crowded and highly competitive market will have a distinct advantage. Creative inclusions can assist.”

Dairy foods marketers have become active in the L.T.O. sector, and inclusions allow them to be adventurous with little risk while providing consumers with some flavor adventure.

“With L.T.O.s, there’s a sense of high demand and low supply,” said Kami Smith, director of culinary showcasing, Pecan Deluxe, Dallas. “When consumers see this, there’s an innate emotional connection that pushes them to go get it, try it and hopefully get to enjoy it again before supply runs out.”

That is what visitors to the Ohio State Fair experienced this year. Velvet Ice Cream, Utica, Ohio, developed a sweet and slightly savory ice cream only sold at the fair. The concept featured sweet caramel ice cream swirled with cayenne-infused caramel sauce. It is a fusion of flavors that first cools the mouth, then warms it with the heat of cayenne pepper.

“Inclusions contribute to the popularity of L.T.O.s,” Ms. Wilson said. “Creations designed around specific consumer experiences — a holiday, a special event, a season — can be short-lived, yet powerful, opportunities.

“We can create inclusions with seasonal associations, like lemon for the summer, cinnamon for fall and peppermint in winter. Specific seasonal events also lend themselves to great L.T.O. opportunities. For example, a caramel milkshake with a dulce de leche crunch would be a fitting product around Cinco de Mayo.”

Yogurt and cheese products include inclusions, too. With yogurt, to keep inclusions crunchy and fresh, they are often an accompaniment, either in a dual compartment or dome top. The separation adds a play factor, interaction many consumers appreciate in their search for flavor adventure.

Dannon Oikos Protein Crunch is blended Greek nonfat yogurt with toppings such as whole grain oats, nuts and chocolate-covered clusters. The protein- and fiber-containing inclusions enable each 5-oz cup to deliver 17 grams of protein and 6 grams of fiber.

“Yogurt with crunchy, tasty toppings as a side has become a popular snack among consumers in recent years,” said Siggi Hilmarsson, founder. “However, many of those offerings are sadly more comparable to sugary treats than wholesome snacks. (We) combine some of our classic yogurt flavors with simple toppings like dried fruit, nuts and coconut. All these toppings are made without any added sugar.”

Soft, spreadable cheeses, including cream cheese and goat, as well as sour cream and yogurt-based dips, welcome inclusions. They often include fruit and vegetable pieces, along with seasonings, but anything is possible. 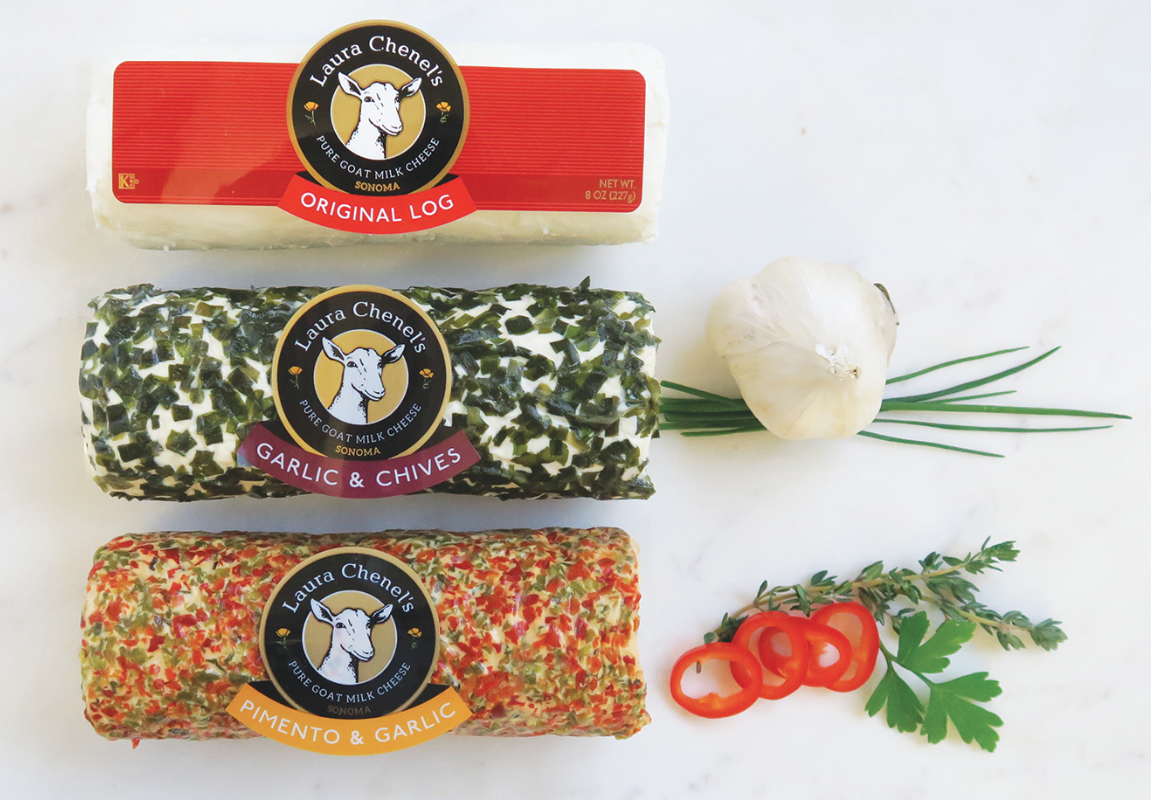 Sonoma, Calif.-based Laura Chenel’s is adding cranberry and cinnamon to its fresh chèvre medallion collection. The 3.5-oz rounds will be available for a limited time during the fourth quarter of 2018. The tangy soft cheese includes cinnamon-seasoned, slightly sweet, yet tart, cranberries.

The brand is familiar with using inclusions to enhance its cheese. Other offerings include poppy seed with peppercorns, sun-dried tomato and basil, chives and shallots, and fig and grapefruit.