The acquisition includes six processing plants and an innovation center in the United States with locations in Alabama, Georgia, Kentucky, North Carolina, Pennsylvania and Wisconsin. Keystone’s beef patty processing facility in Ohio is not included in the transaction. 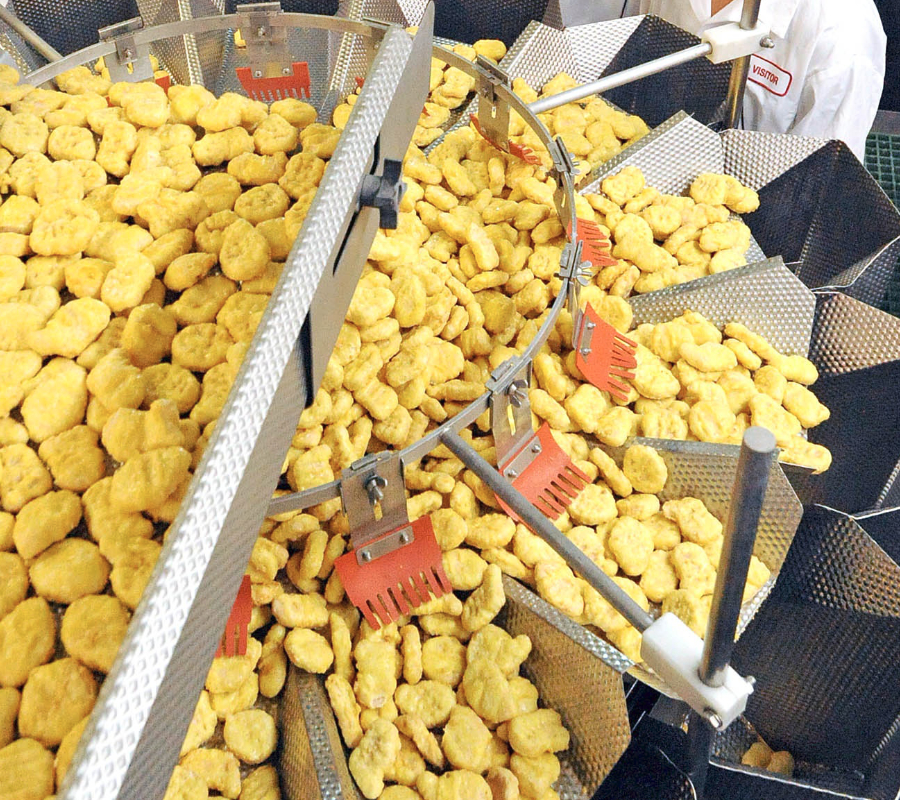 “Keystone is a leading global protein company and will be a great addition to Tyson Foods,” said Tom Hayes, president and chief executive officer. “This acquisition will expand our international presence and value-added production capabilities and help us deliver more value to our food service customers. Keystone provides a significant foundation for international growth with its in-country operations, sales and distribution network in high growth markets in the Asia Pacific region as well as exports to key markets in Europe, the Middle East and Africa.”

Tyson Foods said it expects the acquisition to be accretive to GAAP earnings per share in the third year and accretive to adjusted e.p.s. in the first year. The company also expects to generate annual synergies of approximately $50 million by the third year of the acquisition, driven by operational efficiencies, procurement savings, distribution and supply network optimization and other opportunities.

São Paulo, Brazil-based Marfrig acquired Keystone Foods in June 2010. In August 2017, Marfrig announced plans for an initial public offering of Keystone Foods, but it did not occur. In April, Marfrig agreed to acquire 51% of Kansas City-based National Beef Packing Co. The company paid $969 million for an equity interest in National Beef, which posted sales of $7.3 billion in 2017, making it the fourth-largest beef processor in the world.

Business Tyson Foods Mergers and Acquisitions
Subscribe to Our Newsletters