We use cookies to provide you with a better experience. By continuing to browse the site you are agreeing to our use of cookies in accordance with our Cookie Policy.
Home » Smucker challenged by Folgers, Jif

ORRVILLE, OHIO — The J.M. Smucker Co. has made progress in realigning its portfolio to “growth areas and on-trend categories,” said Mark T. Smucker, president and chief executive officer. Still, the company remains challenged by some of its core brands including Folgers coffee and Jif peanut butter.

Net sales totaled $1,902.5 million, up 9% from $1,748.9 million in the comparable quarter. The jump in sales was driven by the addition of Ainsworth Pet Nutrition, the maker of Rachael Ray Nutrish premium pet food, which J.M. Smucker acquired in May.

“Smucker’s Uncrustables, Dunkin’ Donuts, Cafe Bustelo, Nature’s Recipe and Sahale Snacks all achieved double-digit sales growth in the quarter and in the aggregate accounted for 3 percentage points of top-line growth,” Mr. Smucker said during an Aug. 21 earnings call. “The Rachael Ray Nutrish brand also achieved double-digit sales growth versus the comparable period in the prior year.”

In the U.S. Retail Coffee segment, profit increased 20% to $147.8 million, reflecting the benefit of lower input costs, which more than offset higher marketing expense. Segment net sales increased 2% to $489.5 million, driven by double-digit gains for the Dunkin’ Donuts and Cafe Bustelo brands and contributions from the new 1850 premium coffee brand, which were partially offset by declines in Folgers roast and ground coffee.

“Smucker’s Uncrustables and Sahale Snacks achieved strong sales growth, up 33% and 40%, respectively, in the quarter, while sales for Jif, Crisco and our natural beverage brands declined,” Mr. Belgya said. “For Jif, it’s primarily related to the timing of merchandising at a key club customer. We continue to expect Jif to achieve sales growth on a full-year basis.” 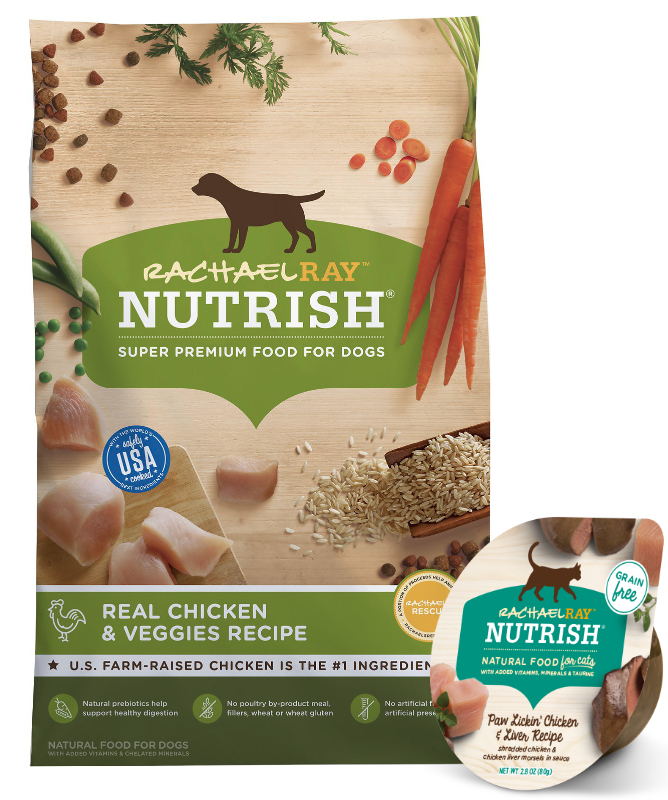 U.S. Retail Pet Foods segment profit increased 3% to $100.4 million on sales of $671.2 million, which were up 29% from the year-ago quarter. Excluding the addition of Ainsworth, net sales declined 2%, Mr. Belgya said.

Segment profit in International and Away From Home increased 8% to $43.4 million on net sales of $258.5 million, down 1% from the prior-year period.

The company updated its full-year guidance to reflect the anticipated impact from the pending divestiture of its U.S. baking business, which it expects to close at the end of the month.

“We now forecast net sales to approximate $8 billion,” Mr. Belgya said. “Along with the impacts of the baking divestiture, the reduction from our previous guidance reflects lower-than-anticipated net sales in the first quarter.

“Adjusted earnings per share is expected to be in the range of $8.40 to $8.65. While unchanged from our original guidance, the current range reflects eight months of foregone profit related to the baking divestiture, offset by an estimated $25 million noncash gain on sale and the benefit from the use of net proceeds from the divestiture.”