We use cookies to provide you with a better experience. By continuing to browse the site you are agreeing to our use of cookies in accordance with our Cookie Policy.
Skip To Content
Home » Strong growth projected for tortillas over next decade

Strong growth projected for tortillas over next decade

VALLEY COTTAGE, N.Y. — A wide range of factors, from a rapidly growing Hispanic market to an influx of new organic and gluten-free options, has the tortilla category poised for growth over the next decade. Global tortilla sales are forecast to exceed $12.3 billion by 2028, according to Future Market Insights (F.M.I.), a market intelligence and consulting firm. F.M.I. said the category is forecast to grow at a compound annual growth rate of 3.7% between 2018-28.

While flour tortillas have a high value share of the global tortillas market, tortilla chips are expected to boost their presence over the next decade, F.M.I. noted. In addition, tortillas utilized in an on-the-go snacking format have been gaining traction, the research firm said.

“Busy lifestyles, deteriorating health conditions and increasingly urban working population are some factors contributing to the consumption increase of tortillas, as per convenience,” F.M.I. said. “Moreover, an in-depth consumer sentiment analysis also indicates that more than 40% of consumers buy tortilla products on a weekly basis, and (more than) 50% of consumers buy from modern trade stores like hypermarkets and supermarkets, owing to easy availability of the product at reasonable prices. Tortilla flour-based products, being one of the main Mexican foods, is gaining traction among its target customers throughout the food service industry.” 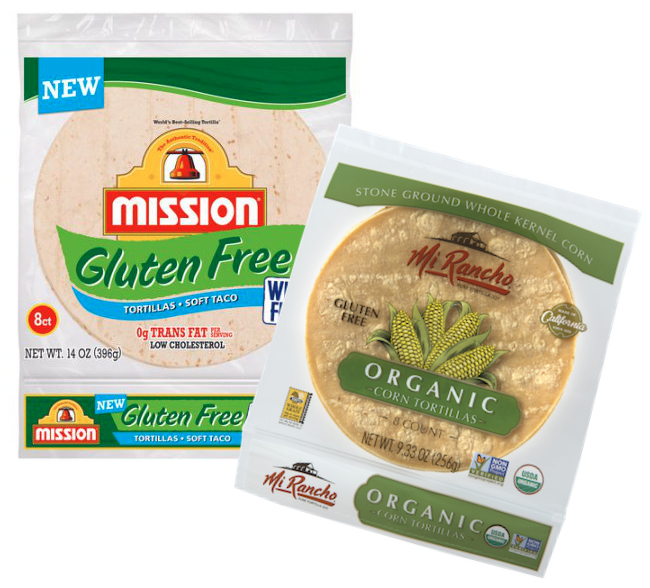 F.M.I. said the global tortilla market has witnessed a surge in the launch of new products containing innovative flavors. Additionally, organic and gluten-free tortilla products have seen an uptick in sales in the Americas in recent years.

“The launch of these new flavored products is expected to have a positive impact on the market, thereby fueling the growth of the global tortilla market during the forecast period,” F.M.I. said. “Moreover, significant growth in organized retailing in the form of hypermarket and specialty markets, which are more likely to make savory snacks popular among the consumers, will significantly drive the adoption of tortillas in the coming years.”

Growth in the tortilla market also has spurred innovations among tortilla ingredient suppliers, F.M.I. said. Cargill, Minneapolis, and AB Mauri, St. Louis, are two companies that have leveraged the growth in tortillas to come up with new products.

“Cargill has developed a number of whole grain, low-fat tortilla prototypes in an effort to capture a slice of the growing U.S. market for healthy bread alternatives,” F.M.I. said. “With their new patent technology, AB Mauri has developed reduced-fat tortillas, paving way for manufacturers to attract a growing base of health-conscious consumers. The company’s new patented technology enables manufacturers to develop reduced-fat, reduced-sodium, wheat-based tortillas. Already widely adopted in the American market, AB Mauri has been strategizing on implementing the same patented technology in the European markets as well.”

Another company looking to capitalize on the growth of the tortilla market is White Plains, N.Y.-based Bunge Ltd. Bunge, which offers corn masa flours, has an opportunity to grab a larger share of the market as Food and Drug Administration approvals for folic acid fortification of corn masa flour open opportunities to explore new food formulations.