We use cookies to provide you with a better experience. By continuing to browse the site you are agreeing to our use of cookies in accordance with our Cookie Policy.
Home » Lancaster Colony earnings jump 17% on food service momentum 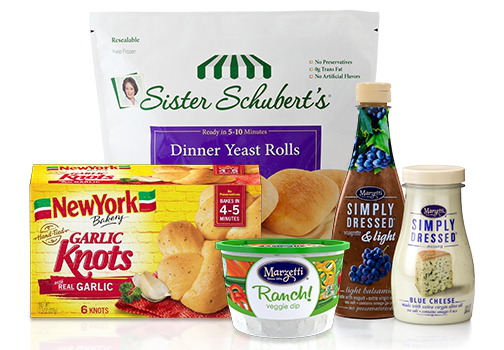 “We were pleased to report record net sales for fiscal 2018, a year that ended with strong momentum in our Foodservice segment and continued progress from our net price realization initiatives in the Retail segment,” said David A. Ciesinski, chief executive officer. “We also added to our successful offerings of shelf-stable dressings and sauces sold under license agreements in the retail channel. Cost inflation was against us the entire year, with both commodities and freight rates significantly higher, but we worked to offset those costs through both pricing actions and our lean six sigma cost savings program. We finished the year encouraged to see our efforts to overcome inflationary costs effectively taking hold.”

The company has forecast fiscal 2019 capital expenditures at $60 million to $80 million. Mr. Ciesinski said Lancaster has identified three significant projects that will drive long-term benefits. He expanded on the projects during an Aug. 23 conference call with securities analysts. 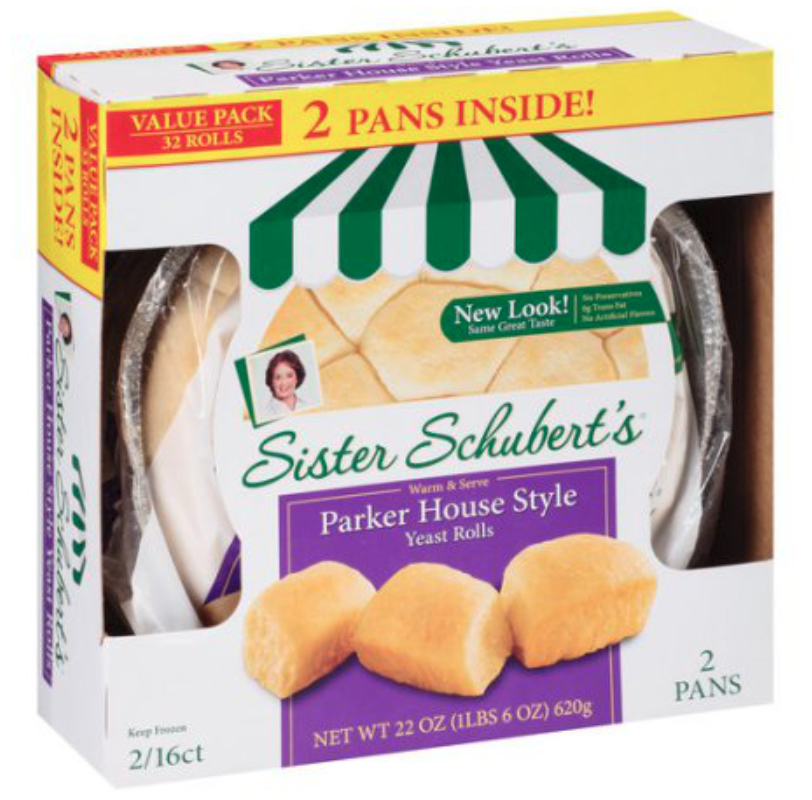 “The first project is a material capacity expansion for our Sister Schubert’s business,” he said. “This project will not only help the continued growth of our retail business but also position us to meet the increasing demand from one of our key food service customers.

“The second strategic project is a new high-speed bottling line that will be installed at our dressing and sauce facility in Columbus, Ohio. This project will enable us to insource retail dressing volume that’s currently co-packed and also provide us with added capacity for future growth.

“The third strategic project is a new innovation center that’s planned for construction in the Columbus area. This facility will enable us to bring retail and food service R.&D. teams and our quality team altogether in one central location to more effectively collaborate within our organization, but also with our retail and food service partners. We believe innovation is the key to our success.”