The view ahead in post-pho America

FORT WAYNE, IND. — A deadline has been met, and partially hydrogenated oils virtually are gone from the U.S. food supply. Time for the food industry to take a breather — or not. New post-pho innovations in fats and oils are focusing on reducing saturated fat and improving functionality by increasing oleic acid.

The Food and Drug Administration in June 2015 ruled there no longer was a consensus among qualified experts that phos, the primary dietary source of industrially produced trans fatty acids, were Generally Recognized As Safe (GRAS). Food manufacturers were given until June 18, 2018, to remove phos from their products.

That date has come and gone, and research efforts are focusing on other issues.

Stratas Foods, Memphis, Tenn., this summer launched Superb Select 1020 shortening, which is made with soybean oil and has no hydrogenated fats on the label. The product lowers saturated fat by more than 40% versus conventional palm oil, according to the company.

“In the post-pho world, the new focus is on reducing saturated fats,” said Roger Daniels, vice-president of research, development and innovation at Stratas Foods. “Stratas Foods got ahead of customer demand in creating Superb Select 1020 shortening. Now that we’ve solved the non-pho baking issue, market demands for a shortening without hydrogenated fats on the label have increased. Products with lower saturated fats are the next big thing.” 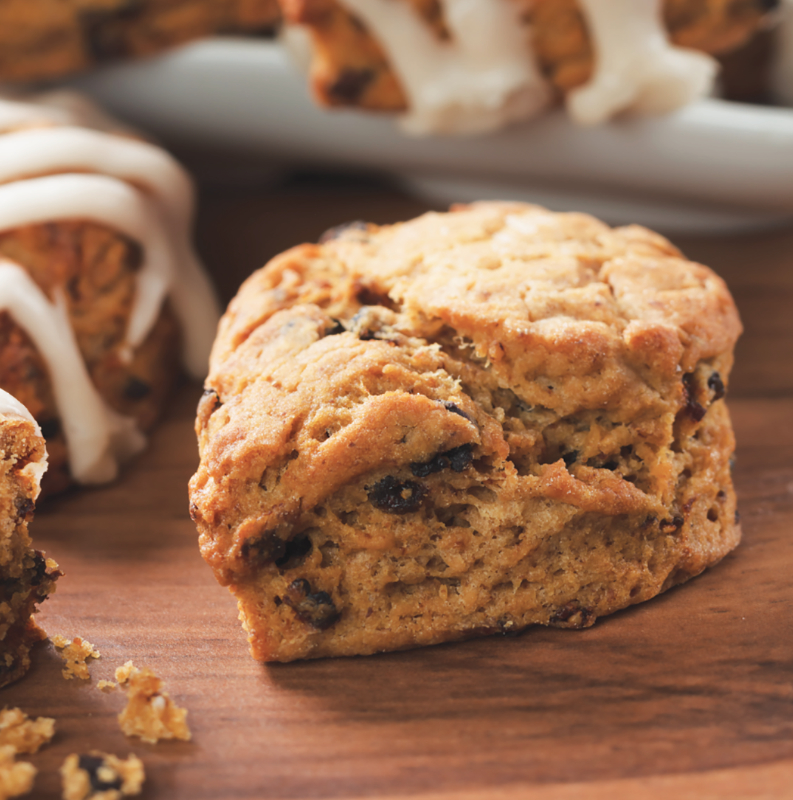 AAK USA, Inc., Edison, N.J., also showcased its efforts to reduce saturated fat at IFT18, the Institute of Food Technologists’ annual meeting and exposition held July 15-18 in Chicago. The company offered a fig and sweet potato scone with a 20% reduction in saturated fat due to its Essence brand of shortening low in saturated fat. Cisao flaked shortening made with palm oil provided a tender crumb and mouthfeel. Another I.F.T. offering from AAK was a fudge brownie containing its Cisao brand of all-purpose margarine in the brownie batter. The item had a 20% reduction in calories when compared to a fudge brownie with conventional all-purpose shortening.

The food industry has entered its third generation of non-pho oils, said Richard Galloway, a consultant for Qualisoy, Chesterfield, Mo. A switch to palm oil marked the first generation, which was followed by interesterified oil, much of it soybean oil.

Qualisoy is a leader in the charge for increasing supply of high-oleic soybean oil, which is over 70% oleic acid. About 360 million lbs of the oil should be available commercially this year. Qualisoy expects supply to increase, forecasting over 1 billion lbs by 2020 and 9 billion lbs by 2027. Qualisoy projects the supply of high-oleic soybean oil will exceed all other high-oleic oils by 2027 because of the amount of available soybean acreage in North America.

“I find this interesting because I think the common belief is that women are far more in tune with the foods they buy and eat whereas men maybe not as much, but men seem to be catching up and even passing women, at least on the fats and oils foods side,” said Jaime Mavec, marketing manager for Cargill. 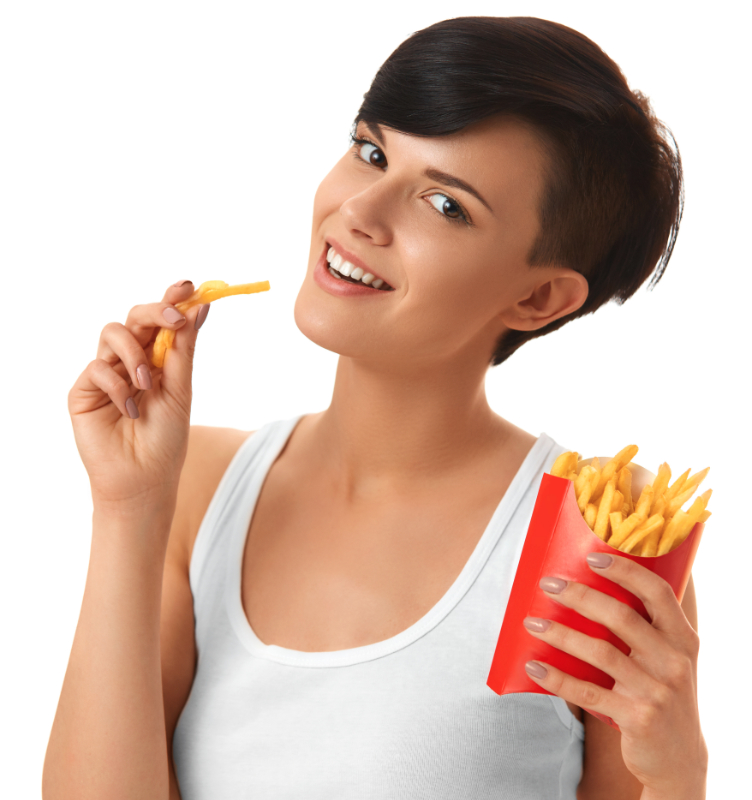 All respondents in the survey were grocery shoppers for households. As part of the study, now in its sixth year, respondents were asked to rate oils based on perception of health, with 5 being the highest score and 1 being the lowest score. The study also measured how closely people were monitoring fats and oils in food, the impact of purchase of fat-related claims and of fats and oils, as well as healthful perceptions of claims and fats and oils.

Extra virgin olive oil received the highest marks as 65% said they consider it to be healthy, meaning it was rated either a 4 or a 5. Fish oil, at 54%, ranked second again this year. Avocado oil came in third at 50% this year.

Coconut oil dropped below avocado oil in the rankings this year, falling to 48% from 52%.

“... Coconut oil seems to be starting to wane a bit this year around impact on purchase as well as perception of healthfulness,” Ms. Mavec said. “(The drop is) very modest at this point.”

“The organic drop from last year seems to be kind of a blip,” she said.

Ingredient Applications Fats and Oils
Subscribe to Our Newsletters