We use cookies to provide you with a better experience. By continuing to browse the site you are agreeing to our use of cookies in accordance with our Cookie Policy.
Skip To Content
Home » A challenged Hain Celestial near naming new leader

LAKE SUCCESS, N.Y. — The Hain Celestial Group, Inc. is close to naming its future leader. About two months after founder Irwin D. Simon announced his intent to step down as president and chief executive officer, he told securities analysts on Aug. 28 that he and the board of directors were in the final stages of choosing his successor.

"I am confident now is the right time for a next generation of leadership, and I firmly believe that some of our greatest opportunities definitely lie ahead," Mr. Simon said during an earnings call.

His replacement's top priority will be returning growth to the U.S. business, which the company is in the process of "proactively reshaping," said Gary W. Tickle, c.e.o. of North America. As part of the previously announced Project Terra cost-savings and productivity program, the company continues to pare its product portfolio to focus on and invest in its core 11 brands and top 500 stock-keeping units in the United States.

"In 2018, we achieved incremental progress in certain areas of our business from our planned growth investments," Mr. Tickle said. "Although in total, results for the fourth quarter were below our expectations, we've seen positive momentum building in our outlook on core distribution from our most recent round of customer line reviews. We already have confirmed 49,000 net new points of distribution for seven of our top brands across a broad range of retailers and channels. These transformation efforts take time to show tangible results, but these initiatives are translating into improvements in our measured channel numbers."

A strategic review of its portfolio of businesses led to the decision earlier in the year to sell Hain Pure Protein, an organic fresh poultry business. 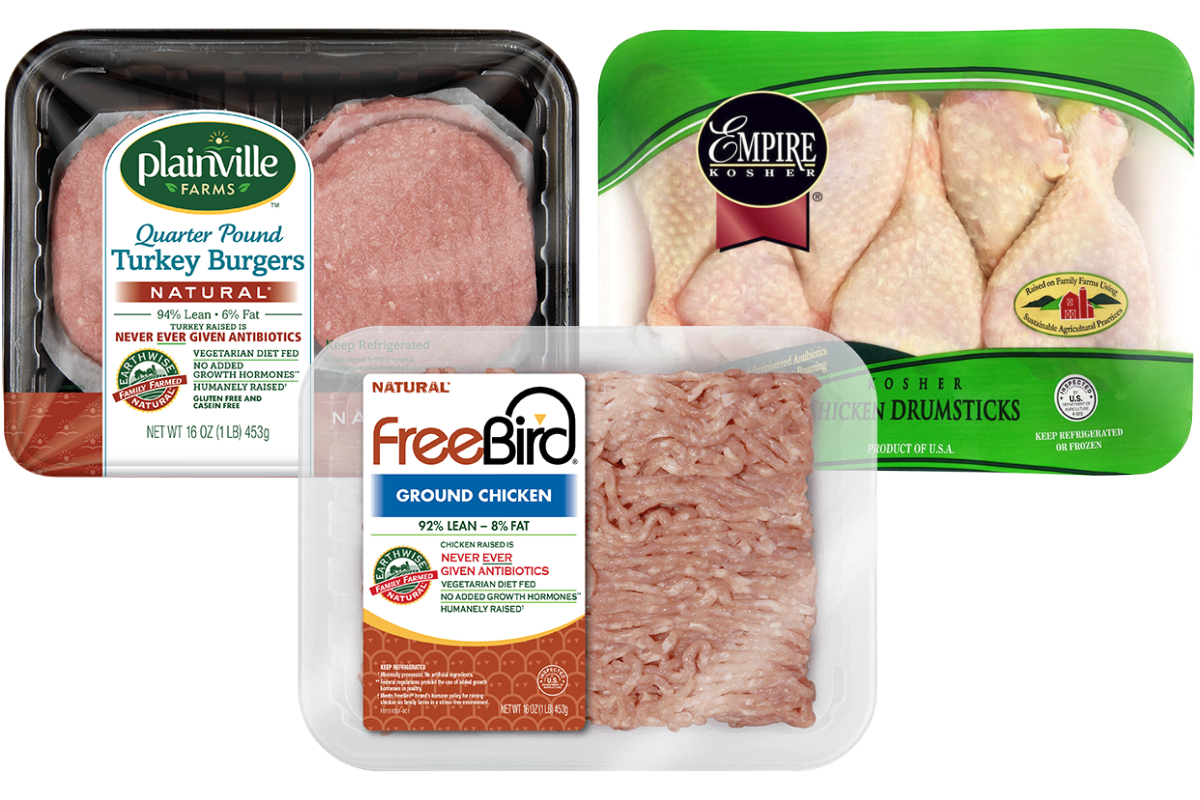 "We expect to complete the sale process during the first half of 2019," Mr. Simon said. "We plan to use the proceeds from the future divestiture of Hain Pure Protein to pay down debt, buy back stock or continue to invest in our business like we're doing."