We use cookies to provide you with a better experience. By continuing to browse the site you are agreeing to our use of cookies in accordance with our Cookie Policy.
Home » Campbell Soup takes new route to solve soup issues

“Each will be managed according to a specific profile and portfolio role,” said Keith R. McLoughlin, interim president and chief executive officer, in an Aug. 30 earnings call. “We will manage Pacific to drive strong profitable growth while our Campbell's, Swanson and Chunky brands will be managed to maximize margins and cash flow. Within each, we are taking targeted actions in line with these portfolio roles.

“To drive growth in Pacific, we are targeting higher-income, bolder millennials, driving increased distribution in our core mass and grocery channels and applying our supply chain expertise to reduce manufacturing cost, and we are leveraging Pacific’s strong brand position in the natural channel to launch new innovative products.”

To maximize margins and cash flow with Campbell's, Swanson and Chunky brands, Campbell Soup will increase and optimize marketing to drive purchase intent, he said, focusing on convenient and affordable meal solutions and using price-pack architecture to differentiate and sustain margins. 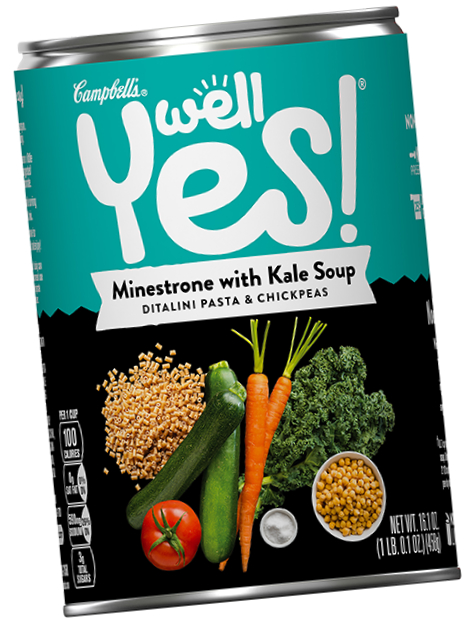 Excluding the benefit of Pacific Foods of Oregon, which was acquired in December 2017, U.S. sales of the company’s soups decreased 14% in the fourth quarter ended July 29, driven by declines in condensed soups, ready-to-serve soups and broth.

“In this non-seasonal quarter, sales of U.S. soup declined by double-digits,” said Anthony P. DiSilvestro, senior vice-president and chief financial officer for Campbell Soup. “The decline reflects the continuing impact of our performance with a key customer, increased competitive activity and reductions in promotional activity across the balance of the market.”

Mr. McLoughlin said, “Soup is a great business, and Campbell's is an iconic brand. The business has been over relied upon to generate earnings and has been underinvested in. In recent years, we have pushed the business too hard on pricing and margin, and we did not do enough to keep our soup products and brands relevant with consumers. In fiscal 2019, we will rebase soup and strengthen our value proposition in the marketplace.”

Soup belongs to Campbell’s Americas Simple Meals and Beverages segment, which in the fiscal year ended July 29 contributed earnings of $982 million, down 12% from $1,111 million in the previous fiscal year. Sales slipped 1% to $4,213 million from $4,256 million.

Camden-based Campbell Soup companywide had net income of $261 million, or 87c per share on the common stock, which was down 71% from $887 million, or $2.91 per share, in the previous fiscal year. Net sales rose 10% to $8,685 million from $7,890 million. The recent acquisitions of Snyder’s-Lance, Inc. in March of this year and Pacific Foods of Oregon in December 2017 provided an 11-point percentage benefit. Organic net sales were down 2%, driven primarily by decreases in Americas Simple Meals and Beverages, which was offset partly by gains in Global Biscuits and Snacks. 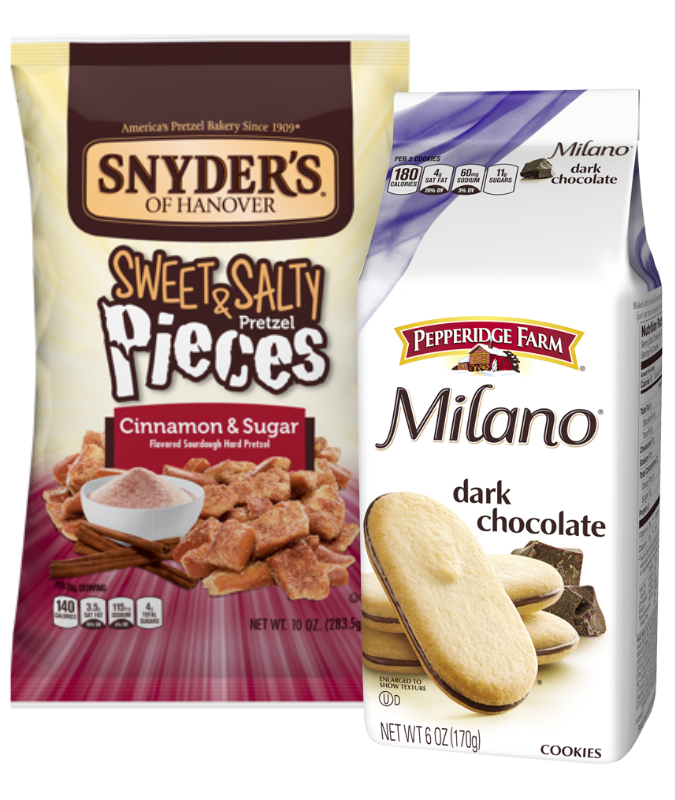 Global Biscuits and Snacks, which now includes Snyder’s-Lance, in the fiscal year contributed earnings of $540 million, up 17% from $463 million. Sales were up 31% to $3,499 million from $2,667 million. Campbell Fresh suffered a loss of $43 million, which compared with a loss of $9 million in the previous fiscal year. Sales rose slightly to $970 million from $967 million.

Besides giving financial results, Campbell Soup executives also detailed the company’s future strategy. Campbell Soup will focus on two businesses within the North American market: Campbell Snacks and Campbell Meals and Beverages, Mr. McLoughlin said. The company will pursue the sale of its International business, which includes Arnott’s and the Kelsen Group, and its Fresh business, which includes Bolthouse Farms, Garden Fresh Gourmet and the refrigerated soup business. The proposed divestitures represented about $2.1 billion in net sales in fiscal 2018.

Campbell Soup continues to seek a successor to Denise M. Morrison, who retired as president and c.e.o. in May.

“I have not thrown my name in the hat,” Mr. McLoughlin said. “The board, as you know, is conducting a robust search process, and we have both internal and external candidates.”