We use cookies to provide you with a better experience. By continuing to browse the site you are agreeing to our use of cookies in accordance with our Cookie Policy.
Skip To Content
Home » The C.D.C. urges retailers to stop selling Kellogg's Honey Smacks

ATLANTA — Retailers should not sell any Kellogg’s Honey Smacks cereal because it could be contaminated with Salmonella and make people sick, the Centers for Disease Control and Prevention said Sept. 4. Kellogg Co., Battle Creek, Mich., recalled the cereal on June 14, but the Food and Drug Administration has become aware the cereal still is being offered for sale.

The C.D.C., Atlanta, told people not to eat any Kellogg’s Honey Smacks cereal. Since the last update on July 12, 30 more people from 19 states became ill through a Salmonella outbreak, according to the C.D.C.  The outbreak strain of Salmonella Mbandaka now has affected 130 people from 36 states. While 34 people have been hospitalized, no deaths have been reported. 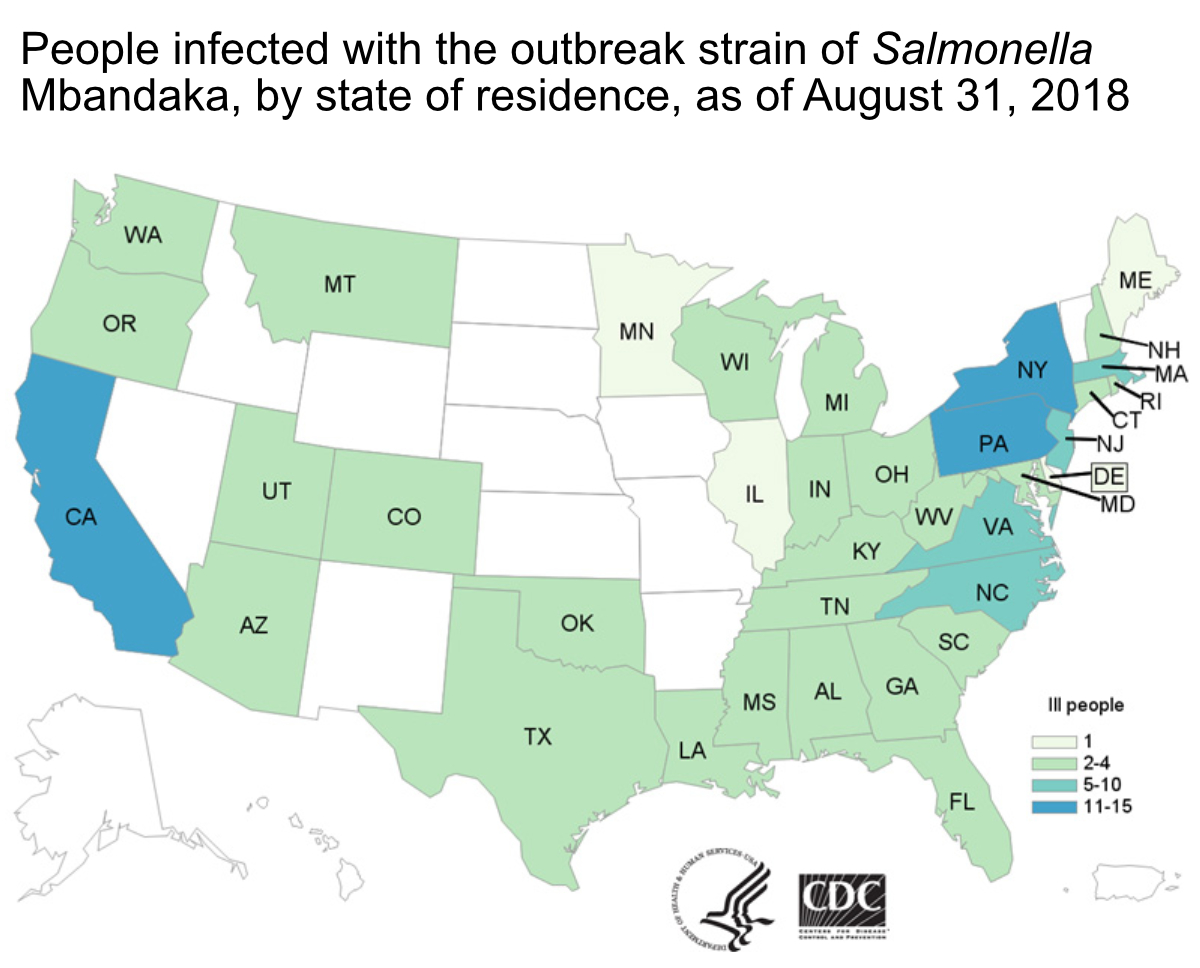