We use cookies to provide you with a better experience. By continuing to browse the site you are agreeing to our use of cookies in accordance with our Cookie Policy.
Home » Have we achieved peak heat?

Have we achieved peak heat?

KANSAS CITY — McDonald’s introduction of its Sweet N’ Spicy honey barbecue chicken tenders as a limited-time offering (L.T.O.) to its U.S. menu this past August is an indication the spicy flavor trend has gone mainstream. Product developers have worked for years with a variety of spicy ingredients to create formulations with the right level of heat to achieve nationwide scale and appeal.

This is not the Chicago-based fast-food giant’s first foray into spicy flavor trends. In 2017, McDonald’s offered a sriracha variety of the Big Mac hamburger nationwide for a limited time. But the Sweet N’ Spicy chicken tenders kick the quick-service restaurant chain’s efforts up a notch.

McDonald’s is also not the only quick-service chain bringing heat to the masses. Burger King added two new spicy sandwiches to its menu in August. The jalapeno King sandwich features two hamburger patties, bacon, pepper jack cheese, jalapeños and a green chili aioli. The jalapeño chicken sandwich is the same but features a breaded chicken filet.

Not to be outdone, Chipotle Mexican Grill, Newport Beach, Calif., announced Sept. 10 its plans to reintroduce chorizo to its menu nationwide for a limited time. The spicy menu addition features a blend of pork and chicken seasoned with paprika, cumin and chipotle peppers. 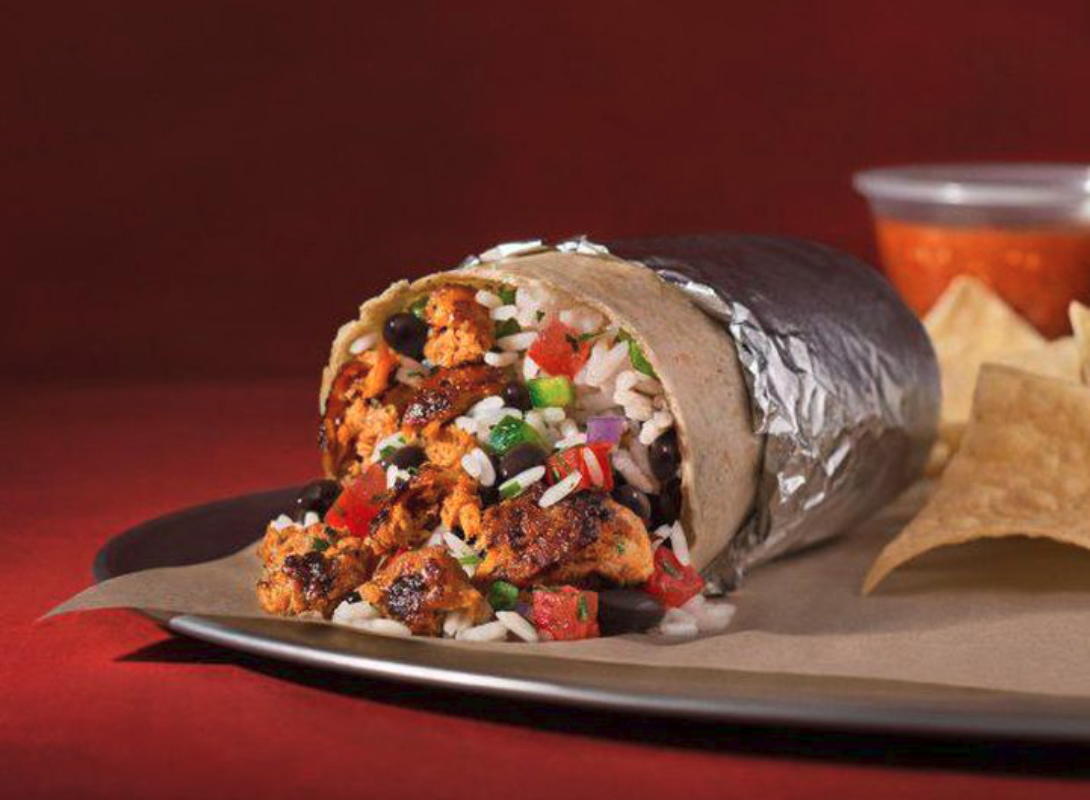 “As part of our overall commitment to menu innovation and delivering the ‘craveable’ food our customers love, we’re spicing things up and bringing chorizo back to our menu,” said Chris Brandt, chief marketing officer for Chipotle Mexican Grill.

In the past, interest in spicy foods has been attributed to more adventurous consumers seeking new experiences. But the addition of spicy offerings, even for a limited time, on such menus of scale indicates something has changed.

Juliet Greene, corporate chef for Mizkan Americas, Mount Prospect, Ill., said what stands out about the recent introductions from McDonald’s and Burger King is the range of spiciness in the products. While McDonald’s is adding heat to the tenders, it is balancing the spiciness with the sweetness of honey. Burger King, on the other hand, appears to have gone all in, she said, with the combination of jalapeños, pepper jack cheese and green chili aioli.

“What’s definitely changed is the level of heat that is acceptable,” Ms. Greene said. “Both products add heat, but Burger King is really owning it. It shows how far consumers have come in the types of heat they want.”

The ingredient supplier Kalsec, Kalamazoo, Mich., has published its HeatSync spicy foods index for the past 10 years. The index was developed in partnership with Innova Market Insights to monitor the use of peppers, seasonings and condiments that contribute to the heat or pungency of a food or beverage. 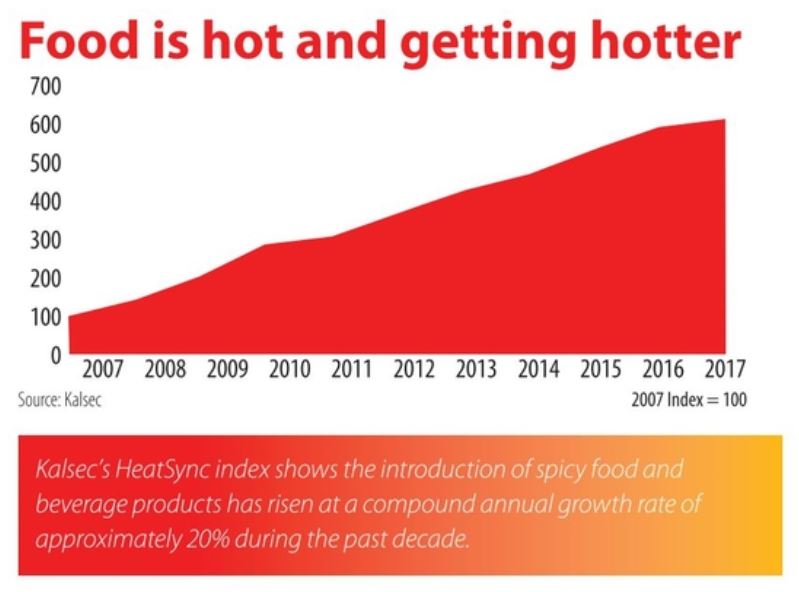 More specifically, gochujang and sriracha both showed about 50% in growth in condiments and sauces, followed by mole, harissa and sambal, according to Kalsec. Peppers showing growth include peri peri, serrano, guajillo, Anaheim, pasilla and arbol.

As consumer interests have shifted toward more products perceived as clean label or natural, Ms. Greene said product developers are challenged to maintain a level of consistency in the spiciness of their products.

“The key is knowing the crop,” Ms. Greene said. “Jalapeños are hotter in dry weather, for example. I like to say they get agitated when it’s hot. You need to know that, and you need to know how much variance the client will accept. With peppers it can deviate 5%.”

She said layering flavor is one way to manage consistency issues.

“It’s a flow,” she said. “You can create layers of spice so it’s a nice build and not a level of heat that smacks you in the face all at once.”

As interest in spicy foods continues to grow, Ms. Greene said her customers are asking what the next chili or pepper will be that will drive additional interest.

“Everyone now knows what jalapeños are and what they do,” she said. “We are being asked about what’s new, is it serranos, poblanos, aji Amarillo? They want to know what else is out there that will let their products stand apart. They want a marketing story that will get people’s attention.” 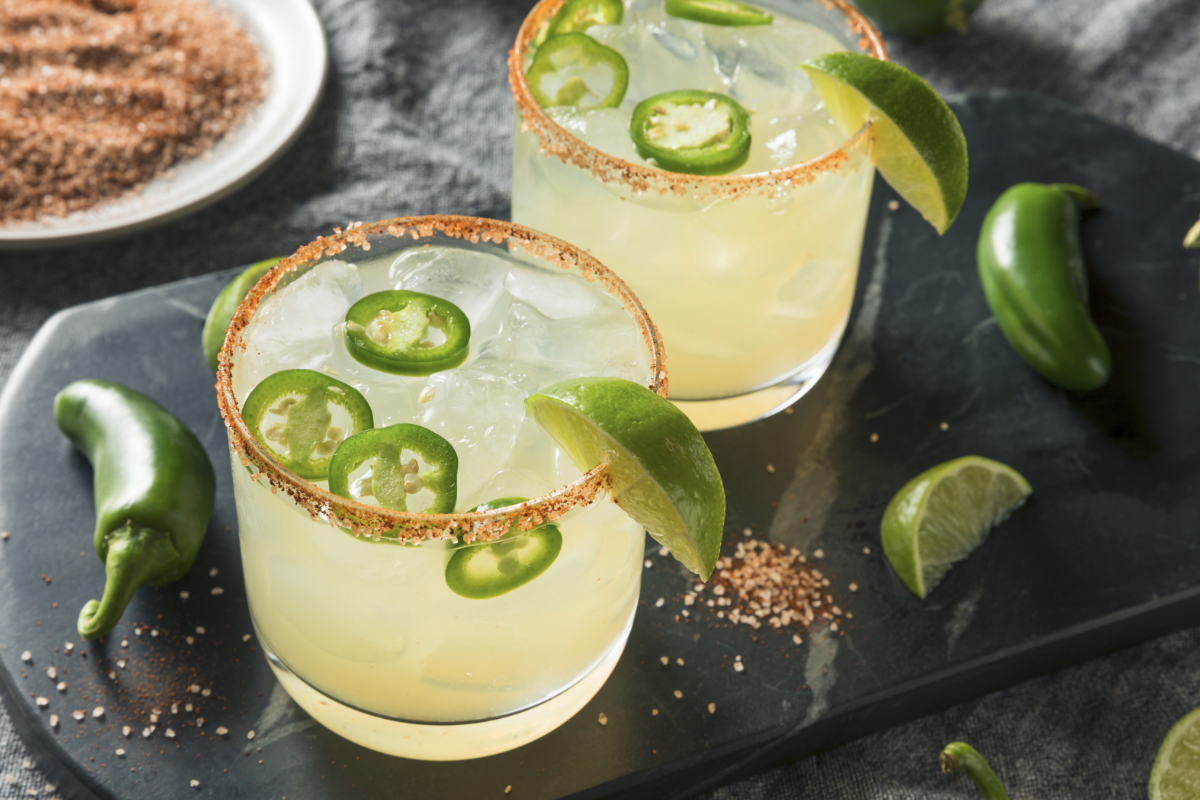 Ms. Greene added that a potential area of opportunity for adding heat is beverages.

“When I have a margarita, I want a jalapeño in it,” she said. “And I want it in it, not floating on top. We’ve seen this trend with Bloody Mary bars as well.”

At the Institute of Food Technologists’ annual meeting and food expo, held this past July, Mizkan offered attendees a jalapeño Paloma shrub to demonstrate the use of spicy flavors in a beverage. Ms. Greene said she can see the trend moving into other categories, such as coffee and hot chocolate.

“I can definitely see someone doing an L.T.O.,” she said. “It’s a familiar format that adds a new twist; it’s something that can add adventure to a menu.”