We use cookies to provide you with a better experience. By continuing to browse the site you are agreeing to our use of cookies in accordance with our Cookie Policy.
Home » Frank’s RedHot to heat up frozen food category

“Frank’s RedHot was the secret ingredient used in the original Buffalo wings created in Buffalo, N.Y., in 1964 and earned the title of original Buffalo sauce,” he said in a Sept. 27 earnings call to discuss third-quarter results. “These new items are delicious and convenient products that offer the perfect blend of flavor and heat.”

“The fully cooked antibiotic-free chicken is flavored with a custom blend of McCormick seasonings and marinades made with Frank's RedHot,” Mr. Kurzius said. “Consumer testing has been positive. Retailer acceptance is strong. We are not only excited about this new product line but also the speed at which it was developed from concept to market since we acquired the brand. This is an example of how we've been able to leverage our consumer insights, scale and culinary capabilities to drive growth.” 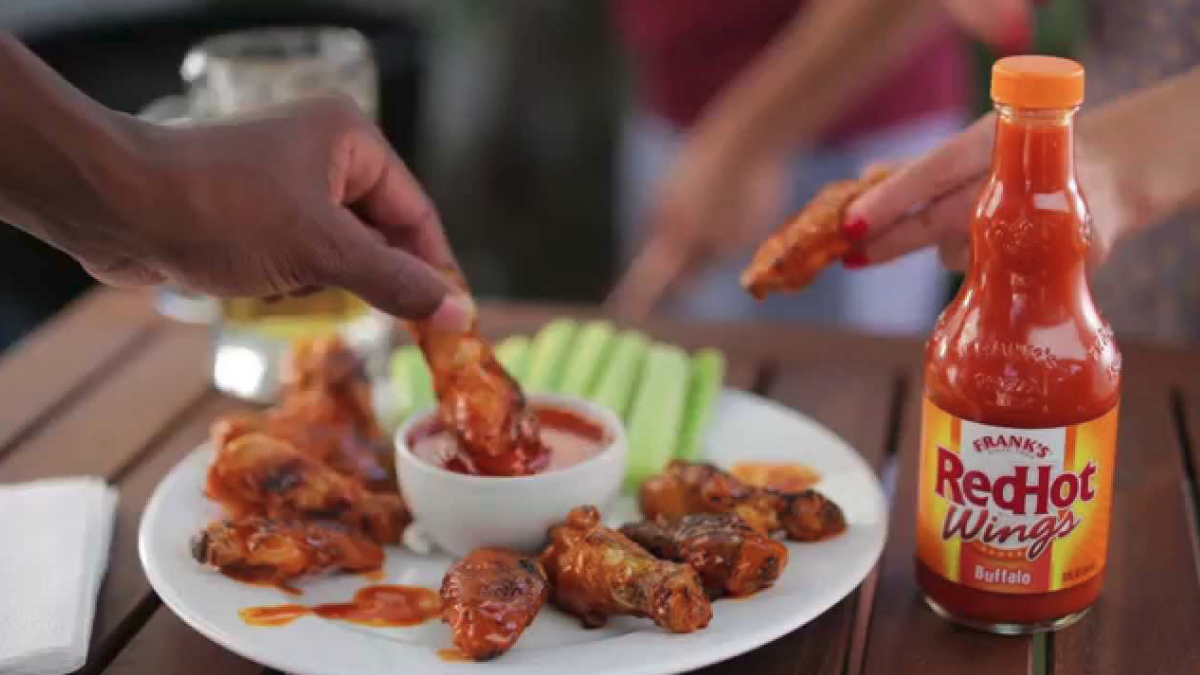 “As of the end of August, we increased our U.S. total distribution points of original and Buffalo sauces by double digits,” Mr. Kurzius said.  “Our ‘fix-the-mix’ initiative focused on having the right assortment on shelf continues to be a key driver of this growth.”

“We are continuing to convince retailers to remove duplicative secondary brands as they work to maximize the efficiency of their shelf space, and more of our recommendations are being implemented, eliminating lower-ranking yellow mustard brands and expanding the share of shelf of French's and store brands,” Mr. Kurzius said. “These efforts, combined with our merchandising and promotion as well as our new mustard marketing campaign, have driven significant sequential improvement from past quarters.”

McCormick & Co. in the third quarter had incremental sales to about 2,000 new restaurant locations and secured a new partnership with a leading U.S. pizza chain to launch menu items featuring Frank’s RedHot products.

McCormick & Co. adjusted its financial outlook for the entire 2018 fiscal year as the company expects a lower favorable impact from currency rates.

The company now expects to grow sales 12% to 14% compared to 2017, down from is previous guidance of 13% to 15%, as it expects a one-percentage-point favorable impact from currency rates, down from two percentage points. Adjusted operating income is expected to grow 22% to 23%, down from 23% to 25% previously, with the favorable impact of currency rates to slip from 1 percentage point to “minimal.” Adjusted earnings per share should be in the range of $4.95 to $5, up from $4.85 to $4.95 previously, which reflects a reduction of the company’s expected adjusted effective tax rate to about 21% for 2018 due to the year-to-date favorable impact of discrete items. The updated adjusted e.p.s. guidance also reflected a lower favorable impact from currency.