Nooyi concludes her tenure at PepsiCo

PURCHASE, N.Y. — Oct. 2 marked the conclusion of Indra Nooyi’s career at PepsiCo, Inc., where she had served as chairman and chief executive officer for the past 12 years. The date coincided with the release of the company’s third-quarter financial results, which were mostly positive for the company.

The quarterly results prompted management to raise its organic revenue growth guidance for the year to at least 3%.

“The majority of our businesses again performed well, with particularly strong performances by our international sectors and solid performance by Frito-Lay North America,” Ms. Nooyi said during a conference call with financial analysts on Oct. 2. “And while North American Beverages profit performance was impacted by inflation and a double-digit increase in advertising expense, the sector posted 2.5% organic revenue growth with a good balance between volume growth and net price realization.” 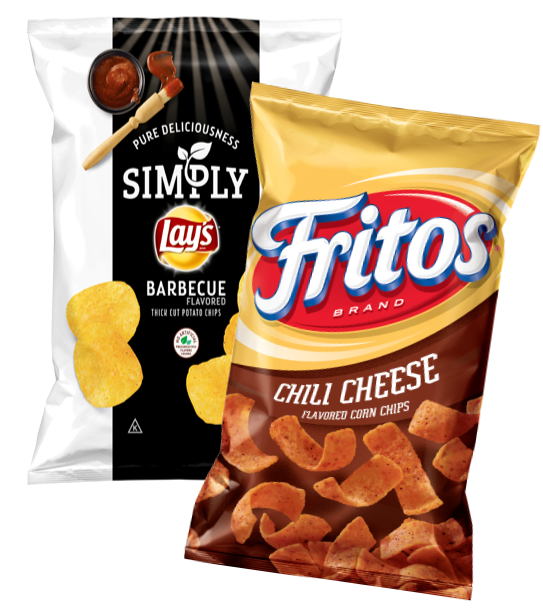 Frito-Lay North America operating profit rose 3.5% to $1,241 million during the quarter, reflecting net revenue growth and planned cost reductions, according to the company. Sales for the quarter rose 3% to $3,891 million.

Hugh F. Johnston, vice-chairman and chief financial officer, added that the company did not raise prices during the quarter.

“It’s fairly unusual to take pricing in the middle of the summer,” he said. “So, despite the fact that we felt some of that pressure in the summer, we didn’t take pricing until September. I think you will see the profit picture improve in Q4 as a result of that pricing.”

Ms. Nooyi added that PepsiCo saw a 10% organic revenue growth in developing and emerging markets as a group, and said it was “a continuation of the strength we experienced across many of these markets during the first half.”

While much of the conversation on the call was about the quarterly results, analysts also asked Ms. Nooyi about her thoughts on the future of PepsiCo. She said the company has assembled a portfolio that is synergistic and has “tremendous growth potential.” 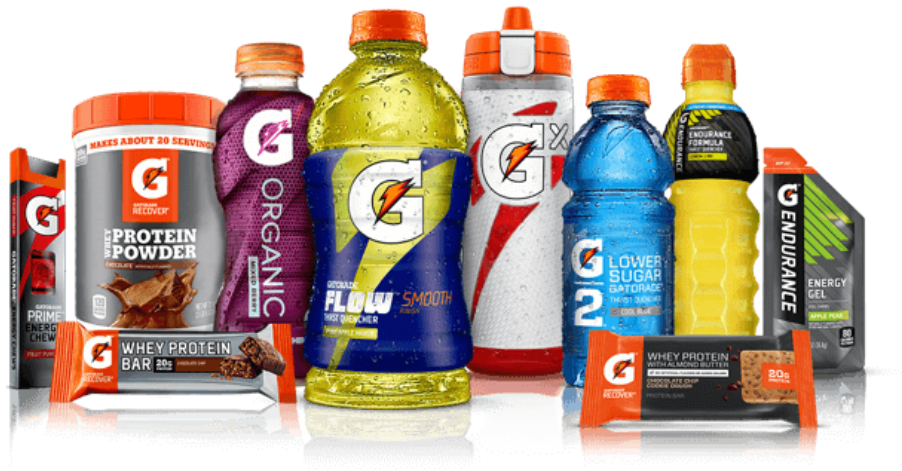 “I think there’s growth available in rethinking some of our businesses as platforms rather than just products,” she said. “For example, we still haven’t fully exploited how snacks can be mini meals and what we can do with the combination of our snacks and dips. How do we look at sports beverages more as a holistic sports, (as a) nutritional sports fuel platform?

“I think the wonderful thing about PepsiCo is that we reinvent ourselves constantly, whether it’s rethinking innovation and top line, new capabilities we need to invest behind or if it’s rethinking the cost structure. As I’ve said to many of you, I think there’s lots of technology-driven disruptions that are coming down the pike that are going to force us to rethink many, many parts of our cost structure. But we started that work several years ago. And I think over the next year or so, you’ll start seeing a lot of these taking root.”

When asked about how the U.S. consumer has changed during the past few years, Ms. Nooyi said the increased focus on health, however consumers define it, will continue.

“…The availability of more healthy products, whether it’s really ready, prepared meals or home delivery of anything that’s healthy, is actually taking away any barriers to buying a healthier product, whether it’s better-for-you or good-for-you products. So, I think you’re going to see an acceleration toward that trend as the years go by.”