We use cookies to provide you with a better experience. By continuing to browse the site you are agreeing to our use of cookies in accordance with our Cookie Policy.
Skip To Content
Home » Survey shows consumers see some health benefits in cannabis

NEW YORK — A consumer survey published by the consultancy A.T. Kearney shows consumers understand there is more to cannabis than its psychoactive elements. More than 75% of the consumers surveyed said they are aware that cannabis has non-psychoactive components that may be perceived as health benefits, and consumers are most likely to try “therapeutic cannabis” in foods (55%), vitamins (50%) and skincare products (43%).

The survey included responses from 1,000 U.S. and 1,000 Canadian consumers who had an awareness of cannabis. It was released just before the Canadian federal government is scheduled to make the consumption of recreational marijuana legal on Oct. 17.

“The key conclusion is if you are in food and beverage, adult beverages, if you are in pharmacy or health and beauty, this is an area where you have to have a strategy,” said Randy Burt, a partner in the consumer and retail practice of A.T. Kearney.

He said one of the most interesting things from the survey is the level of acceptance and awareness by consumers who recognize there are health and wellness benefits associated with the consumption of cannabis.

“There is a high willingness among the people surveyed to try products with C.B.D. (cannabidiol, a non-psychoactive compound in cannabis),” Mr. Burt said. “I can’t think of any other recent trend, not coconut water or dark chocolate, that has had that kind of recognition when it comes to health and wellness benefits.” 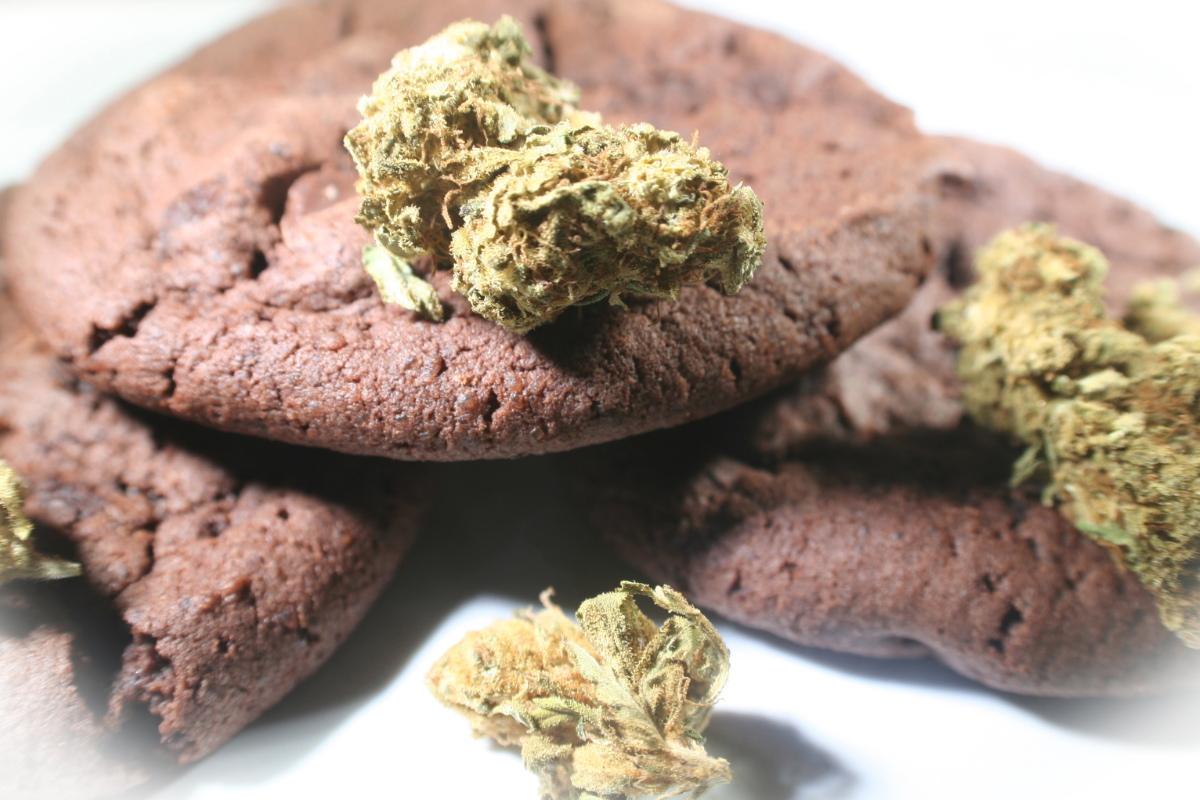 The A.T. Kearney survey also delved into consumer perception of “recreational cannabis.” More than half of the U.S. and Canadian respondents said they would try recreational cannabis if or when it becomes legal. In Canada, the initial regulatory framework will only allow the smoking of cannabis, but approximately one year after legalization the Canadian government will finalize regulations regarding the sale and consumption of edible products.

While 55% of respondents said they would try therapeutic cannabis in a food application, 41% said food would be how they prefer to consume recreational cannabis followed by smoking (39%), edible capsules (28%), non-alcoholic beverages (21%) and alcoholic beverages (15%).

In reviewing the results of the survey, Mr. Burt said food and beverage manufacturers need to “develop a point of view” on formulating with cannabis.

“It will not be right for everyone,” he said. “But companies have to be able to answer the question of if it does fit, how does it fit into a portfolio and brand strategy.

“It’s an important trend that will continue to grow. It’s a big opportunity and right now there is a limited understanding of it.”

Ingredient Applications Cannabis Health and Wellness
Subscribe to Our Newsletters