The U.S.D.A. noted that acreage updates for both corn and soybeans were made for several states “based on a thorough review of all available data.” 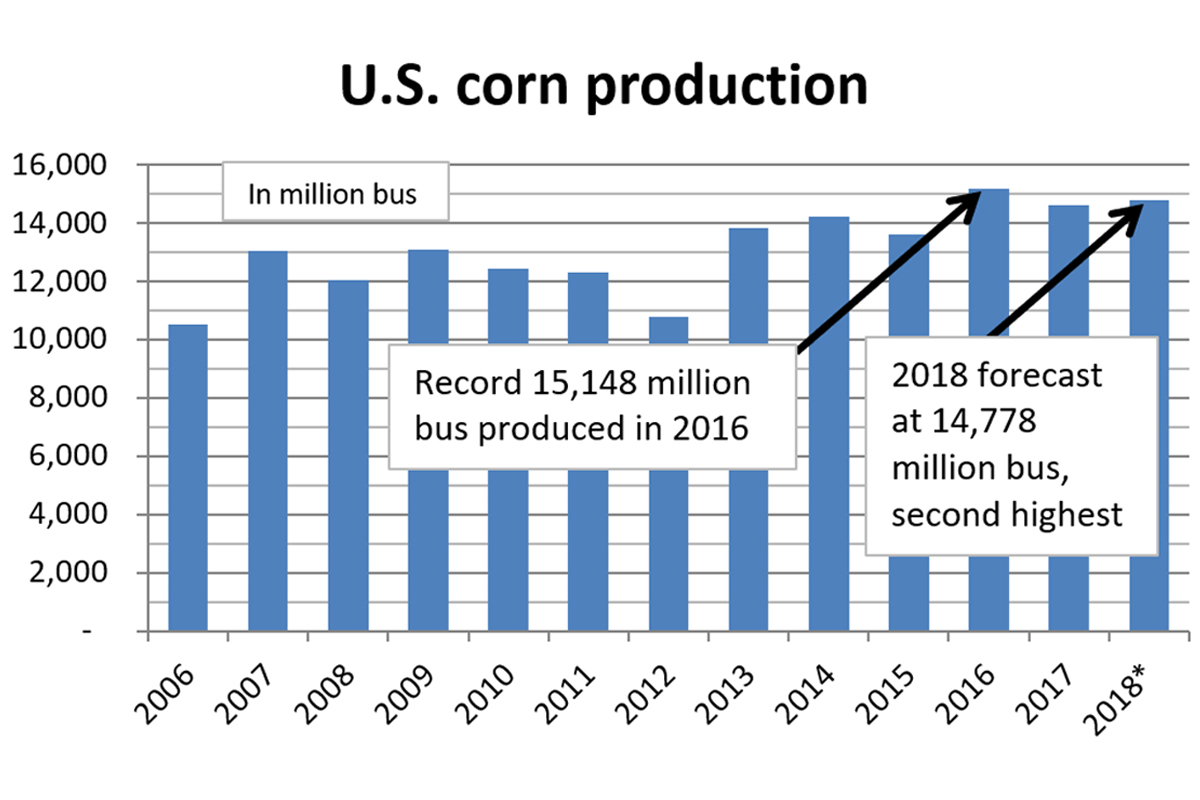