We use cookies to provide you with a better experience. By continuing to browse the site you are agreeing to our use of cookies in accordance with our Cookie Policy.
Home » Food service trends at convenience stores

LAS VEGAS — Food service sales are fueling growth in the convenience channel, and gas stations have become dining destinations, according to a panel of industry experts at the 2018 NACS Show. But while consumer tastes are changing, with many seeking healthy or premium options, most convenience store shoppers continue to expect speed, ease and value.

“You can certainly look at some of these trends and say, ‘I’ve got to have ahi tuna on my salads or I’m not going to be on-trend,’ but you have to play to your audience,” Mr. DiDomenico said during a presentation at the convenience and fuel retailing industry event, held Oct. 7-10 in Las Vegas. “You’ve got to play it safe. So, we’ve come up with a mantra, ‘safe experimentation,’ to help operators dip their toes, so to speak, in some of the more forward trends but at the same time make it accessible and not lose your consumers.”

Mr. DiDomenico discussed some of the hottest food and beverage trends across the industry with a nod to consumers’ shifting views of health and wellness. In the 1980s and 1990s, healthy eating was linked to low-fat, low-calorie and low-carbohydrate — “all about what food shouldn’t have,” he explained. Then, in the early 2000s, health and wellness became all about feel-good foods that are perceived as natural, organic or locally sourced.

“Starting in the early 2010s and where we firmly are now is what we call Healthy 3.0, and that’s all about functional foods,” he said. “People are looking for what foods can do for them. Certainly, protein leads that charge, but there’s other things, too, like antioxidants, superfoods, probiotics, prebiotics … foods consumers are looking for to help them perform or stay awake or get smarter.” 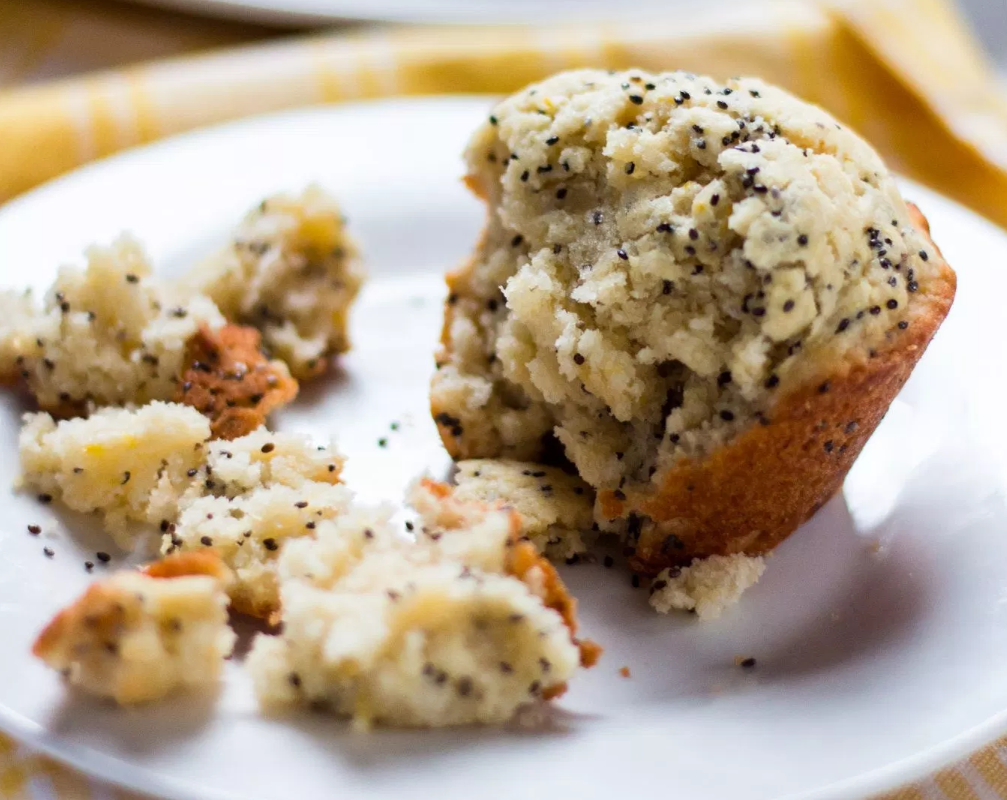 “When we look at food trends, a designator for us that a trend is going to stick around for a long time is if it can cross multiple applications,” Mr. DiDomenico said. “You see chia seeds in baked goods, sprinkled on a salad, you might see it in smoothies or beverages... It’s a great ingredient you might consider bringing into your stores because you can use it across multiple applications.”

Another industrywide trend is the explosive rise of plant-based foods as consumers seek to reduce meat and dairy consumption. The number of consumers who say they eat meat daily has dropped 16% from four years ago, Mr. DiDomenico said.

“The insight is when you think about vegan and vegetarian items, they’re not just for vegans and vegetarians,” he noted. “People who might eat a burger or ribs one day may opt for vegan or vegetarian fare the next day.”

“So, we can talk about plant-based all day, and it is a trend that’s definitely growing, but at the end of the day, people still want to eat meat,” he said.

A compromise for these conflicted carnivores may be seen on the menu at Sonic Drive-In. The restaurant chain earlier this year introduced a burger featuring a blend of ground beef and mushroom. And then there are products on the market such as the Impossible Burger, a plant-based patty that looks and cooks like beef. 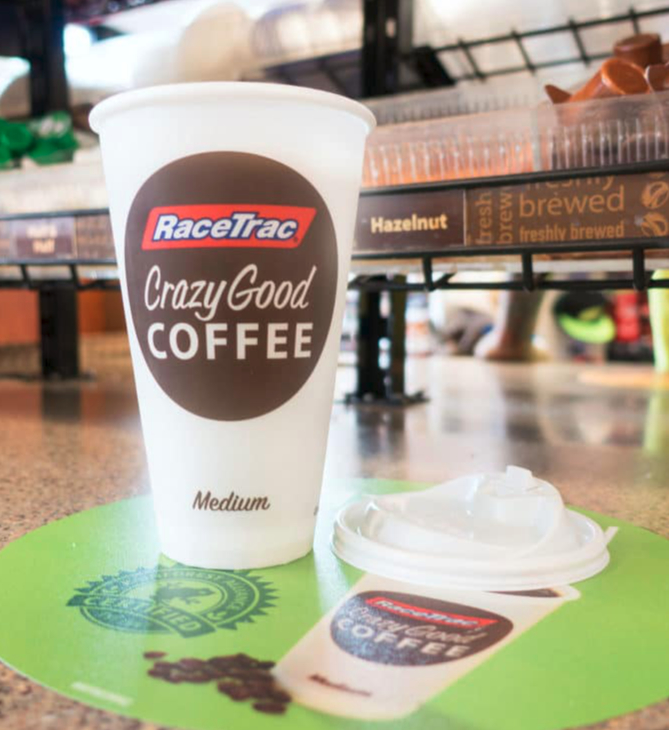 “We’re not there yet,” said Steven Turner director of food programs and offers at RaceTrac Petroleum, Inc., an Atlanta-based regional convenience chain with 650 stores. “For a lot of these things, the challenge has been the cost. The Impossible Burger, if we want to retail that at our traditional retail price, which is usually a little lower, we’re not going to make money on them.”

RaceTrac has embraced the growth in plant-based eating in other ways, he noted. The company now offers non-dairy coffee creamers and is working with an ice cream supplier on a dairy-free frozen dessert.

Safe experimentation may also take the form of a limited-time offer. Operators may consider using a trending flavor or ingredient in a familiar format such as a pizza topping or a sandwich filling. Among the fastest growing proteins on restaurant menus are eggs, ahi tuna, carne asada, applewood smoked bacon and brisket, Mr. DiDomenico said.

“We do quarterly or seasonal L.T.O.s in every one of our major categories, whether it’s pizza or breakfast program or roller grill or Swirl World (soft-serve and frozen yogurt program),” Mr. Turner said. “The safe part for us is there’s a beginning and an end. We set the quantities we’re going to buy, and worst case we have to run it a little longer, but, generally speaking, they’ve done well for us, and we’ve been able to use those to create excitement in some of the traditional broader platforms we use for food service.” 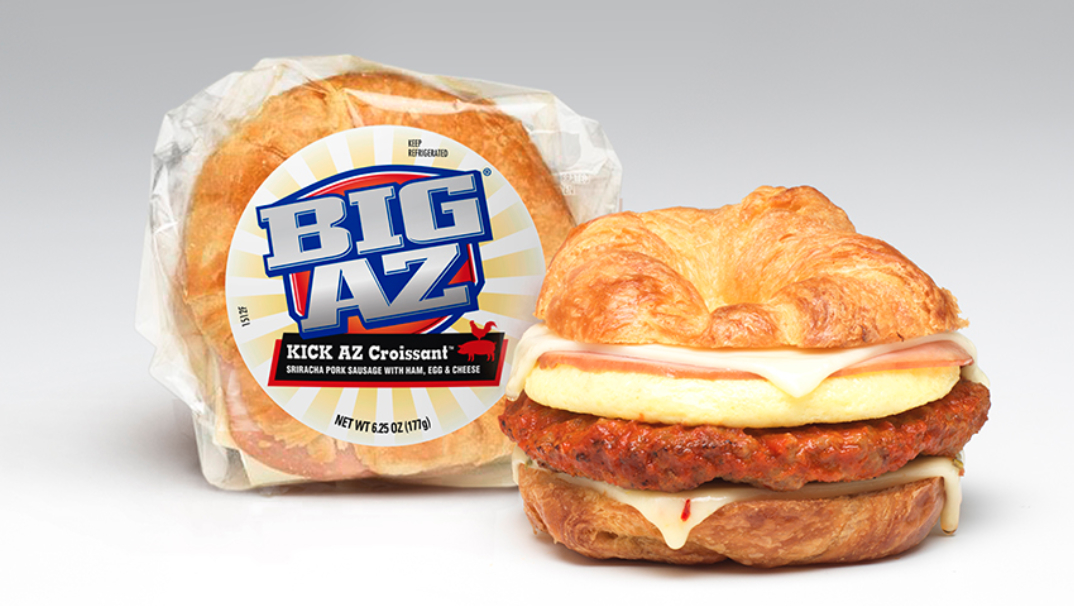 “We know croissants are a top bread carrier in the breakfast area, so we definitely saw that as an opportunity to fill in the gap and provide another variety for our line,” said Nancy Todys, director of marketing for convenience and vending at Tyson Foods, in an interview with Food Business News.

New Jimmy Dean products from Tyson Foods include Simple Scrambles, a refrigerated range of heat-and-eat cups of eggs, meats and cheeses, and Stuffed Hash Browns, featuring a crispy, red-potato hash brown filled with ham and cheese, sausage and gravy, or egg with cheese and vegetables. 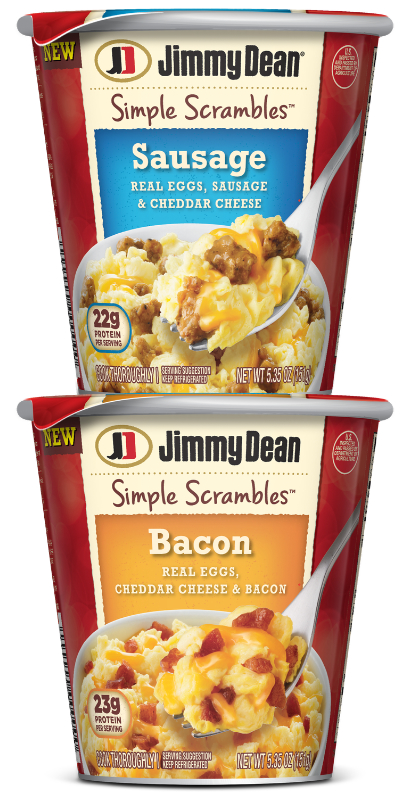 “We’re bringing to the table different ways to do spicy and calling out those distinct peppers like the green hatch chile to give it a point of differentiation and to give it some character,” Ms. Todys said. “These are all on-trend flavors and have hints of smokiness.”

Tyson Foods, which owns a minority stake in plant-based burger maker Beyond Meat, believes in a “broad approach to protein,” Ms. Todys said, adding, “It’s not just about animal-based protein.”

“We are investing in alternative proteins; we believe it is coming,” she said. “We don’t have any of those products in our convenience portfolio yet, but we do have products with egg and nuts and cheese as protein. We’re making sure we have those non-meat options for the consumer who chooses to not eat meat or is trying to scale back on meat.”