We use cookies to provide you with a better experience. By continuing to browse the site you are agreeing to our use of cookies in accordance with our Cookie Policy.
Skip To Content
Home » Hearthside expanding into sandwich and entree categories via acquisition

Hearthside expanding into sandwich and entree categories via acquisition

Headquartered in Downers Grove, Greencore USA operates 13 locations in North America, employing 3,500 and generating revenues of about $1.4 billion. The company entered the United States in 2008 with the acquisition of Home Made Brand Foods and produces a range of fresh, frozen and ambient products, including sandwiches, meal kits and salad kits.

With the acquisition, Hearthside expands its network to 38 production facilities in the United States and Europe.

“Consumer choice is driving growth in frozen, refrigerated and fresh sandwiches/entrees, where Greencore USA is a recognized leader,” said Richard G. Scalise, chairman and chief executive officer of Hearthside. “Leading brands are expanding into these categories and are seeking additional value chain services. The acquisition of Greencore USA will expand our production, innovation and R.&D. capabilities across these categories.” 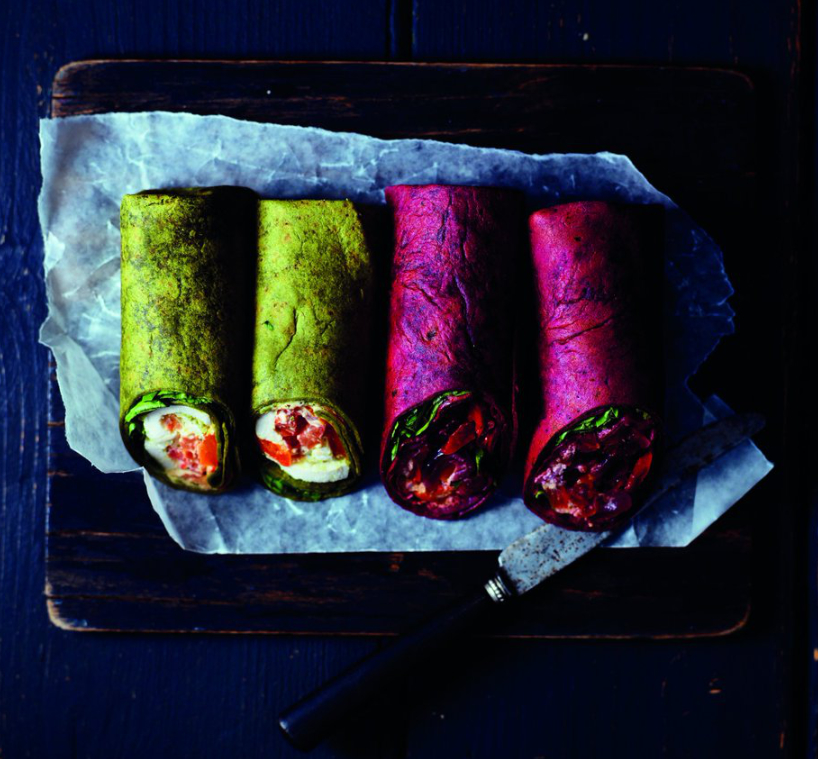 Hearthside was acquired earlier this year by an investment group led by Charlesbank Capital Partners and Partners Group. Headquartered in Downers Grove, Hearthside is the largest independent bakery in the United States, producing a variety of nutrition bars, cookies, cereals, baked foods and snacks at 25 manufacturing facilities across the United States and Europe.

“The synergies and complementary strengths of Hearthside and Greencore USA are impressive,” said Chris Russell, managing director of Partners Group. “Both serve the world’s premier food companies, and both are known for and committed to lean, world-class manufacturing, setting high standards for quality, safety and speed to market. Both companies are also committed to innovation and exemplary customer service, possessing complementary category expertise and capabilities. The combination of the two companies will generate exciting new product and service opportunities for their customers.”

Ryan Carroll, managing director at Charlesbank, added that the acquisition of Greencore USA will expand Hearthside’s position in high-growth categories and broaden capabilities for existing and new customers.

“We are excited about the considerable synergies in culture, fundamental strategy and operating principles,” Mr. Carroll said.

Patrick F. Coveney, c.e.o. of Greencore, earlier this year in a conference call to discuss first-half results said profitability in the U.S. business had been failing to meet expectations set out for the unit in October 2017, news that sent the company’s shares down 25%. He noted that while the Peacock Foods part of the business had performed well, the original part of Greencore’s U.S. operations had not. Greencore’s issues were further compounded by a voluntary recall of egg salad sandwiches, ham salad sandwiches and seafood stuffing supplied to several food businesses on the East coast in 2017. Then, in March, Greencore halted operations at its Quonset, R.I., facility, which had been linked to the recall.

Mr. Coveney said Greencore was approached at the end of August by Hearthside with an unsolicited offer that he described as “a compelling strategic proposition.”

It was this previous relationship that Mr. Coveney said helped tilt the scales in favor of the transaction.

“We felt it was unambiguously in the best interest of shareholders for us to accept this immediate realization of value for our U.S. business now rather than to get on with trying to deliver that value over the next three, four, five, six years with the organic plan that we had in the United States,” he said. “So that’s the strategic rationale for why we’ve made the sale. It’s no more complicated than that. And to a certain degree, for some of us, it had some level of emotional disappointment because of what we have personally invested to get our U.S. business onto the path that it’s on. But we’re pragmatic and realistic, and I think we’ve done a very nice job for shareholders in accepting and working this proposition from Hearthside.”