KANSAS CITY — The Food and Drug Administration provided some clear answers to confusing questions about its fiber definition earlier this year. While the answers involve multisyllable ingredients, the food and beverage industry should be able to connect the ingredients to brand names already on the market. In many cases the ingredients have other benefits besides being a source of fiber.

In the June 15 issue of the Federal Register the F.D.A. listed eight more isolated or synthetic carbohydrates that it would allow to be labeled as fiber: mixed plant cell wall fibers, arabinoxylan, alginate, inulin and inulin-type fructans, high-amylose starch (resistant starch 2), galactooligosaccharide, polydextrose, and resistant maltodextrin/dextrin. The F.D.A. determined the ingredients had physiological effects that are beneficial to human health, thus qualifying for the agency’s fiber definition.

“F.D.A. focused on calcium and stated that calcium has been determined to be a nutrient of public health significance,” said Doris Dougherty, Fibersol technical service representative for Archer Daniels Midland Co., Chicago. “Fibersol has emerging scientific evidence to support improved calcium absorption as well as additional physiological benefits, including glucose attenuation and triglyceride attenuation both following a meal. It is expected that the F.D.A. will review additional studies included in our citizen petitions at a later date.”

Nutriose soluble fiber has received recognition in other countries besides the United States, according to Roquette, which has a U.S. office in Geneva, Ill. The European Commission has authorized the food industry to promote Nutriose’s health benefits for oral health and glycemic response. Nutriose already had obtained dietary fiber status in Canada. The Korean Food and Drug Administration has issued a favorable scientific opinion on the claim related to Nutriose prebiotic properties.

Several ingredient brand names are examples of inulin and inulin-type fructans: Frutafit and Frutalose from Sensus America, Inc., Oliggo-Fiber from Cargill, and Orafti from Beneo, Inc. The F.D.A. said such ingredients meet its fiber definition because they provide beneficial physiological effects in the form of bone mineral density and absorption of calcium. 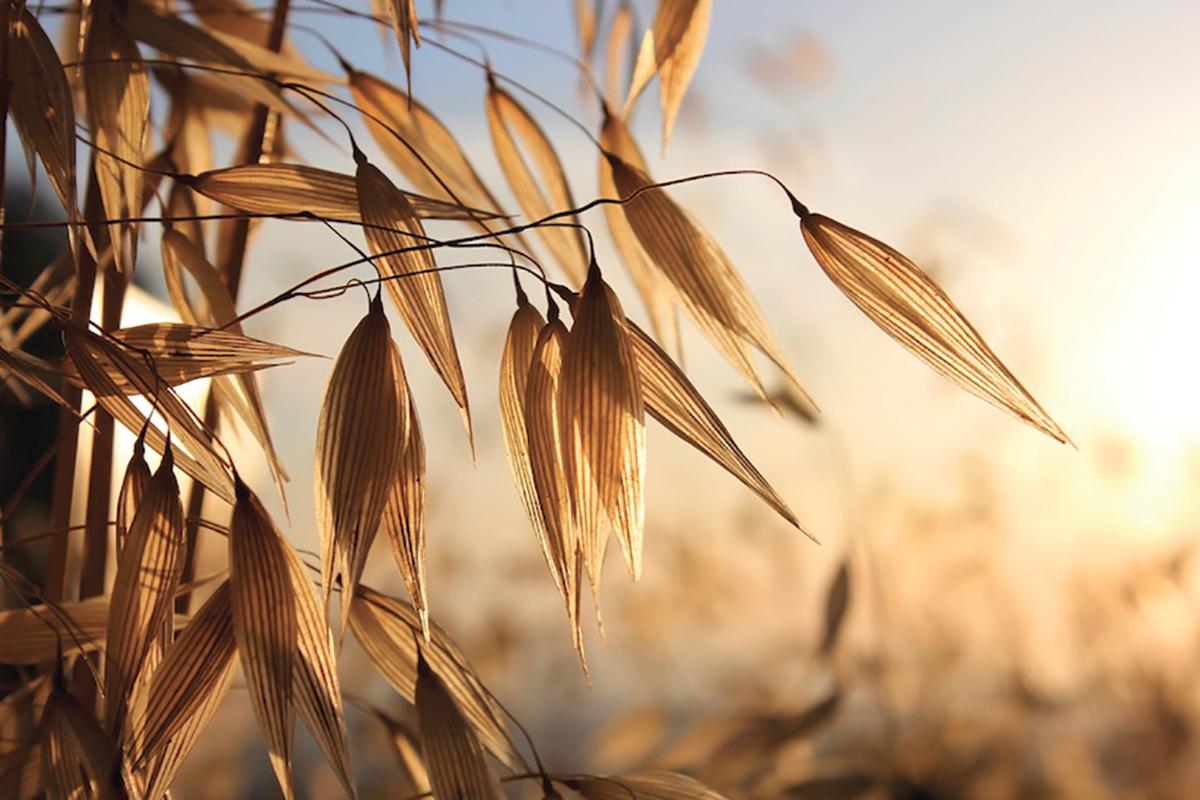 Grain Millers, Inc., Eden Prairie, Minn., originally said its oat fiber ingredients met the F.D.A. fiber definition because they were intrinsic and intact in plants. Now the company also may say oat fiber qualifies because it fits within the mixed plant cell wall fiber category. The company uses a chemical-free processing technique for its oat fiber ingredients, which may be used in applications such as beverages, bars, snacks, pasta, cereal and meat products. Oat fiber’s functional properties include improved product texture and enhanced crumb softness.

Roquette’s pea fiber 150M ingredient also is recognized under the category of mixed plant cell wall fibers. Produced from yellow peas, the ingredient contains soluble fiber and may be used as a texturizer. It may improve the yield and texture of processed meat because of its water retention, gelling and emulsifying capabilities.

The F.D.A. defined fiber for the first time in the May 27, 2016, issue of the Federal Register as non-digestible soluble and insoluble carbohydrates (with three or more monomeric units), and lignin that are intrinsic and intact in plants; and isolated or synthetic non-digestible carbohydrates (with three or more monomeric units) determined by the F.D.A. to have physiological effects that are beneficial to human health. The F.D.A. at that time also listed isolated or synthetic carbohydrates it viewed as fiber. Making the list at that time were beta-glucan soluble fiber, barley beta-fiber, psyllium husk, cellulose, guar gum, pectin, locust bean gum and hydroxypropylmethylcellulose. 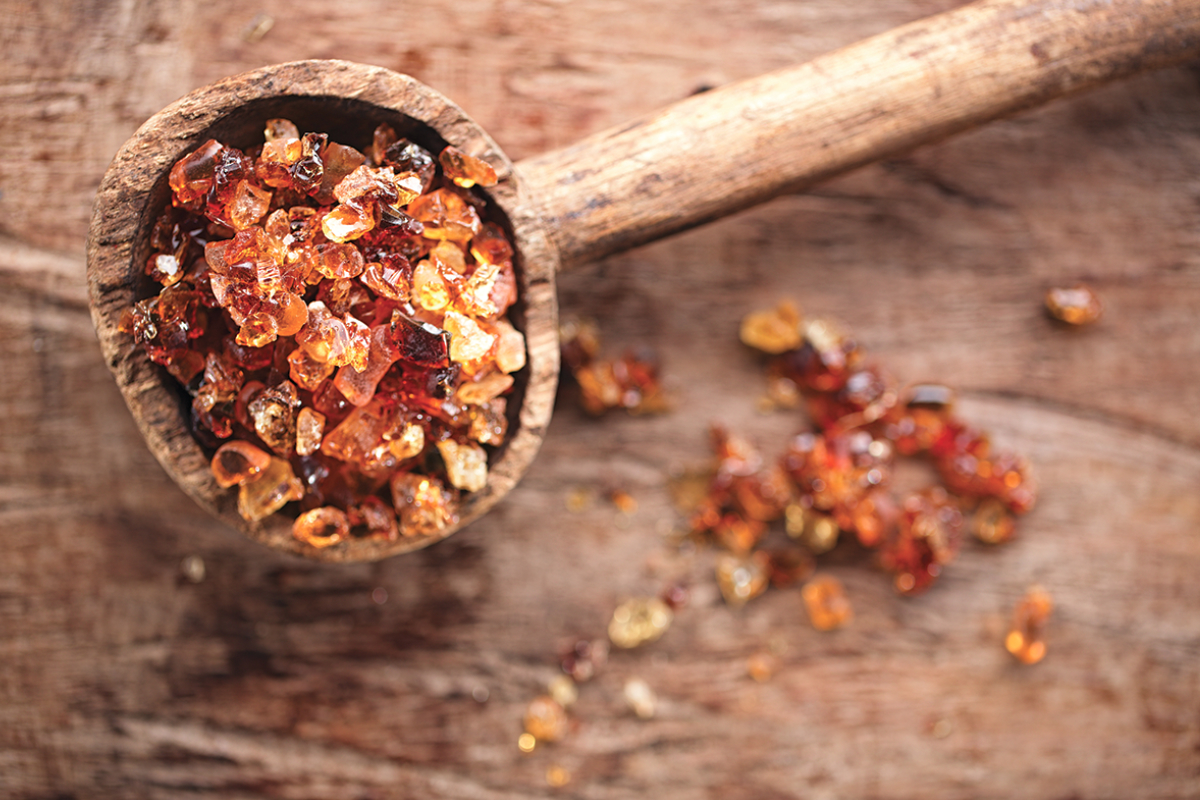 Manufacturers of acacia gum, also known as gum Arabic, intend to submit a citizen petition to the Food and Drug Administration next spring that will seek recognition of the ingredient as dietary fiber for nutrition labeling and claims on foods and beverages marketed in the United States. Manufacturers of acacia gum include ISC Gums, Nexira under its Fibregum brand and TIC Gums (a business of Ingredion, Inc.).

Keller and Heckman L.L.P., a firm based in Washington, submitted comments to the F.D.A. on behalf of acacia gum manufacturers in February 2017. The comments described the beneficial physiological effects of acacia gum on energy intake, blood glucose levels and bowel function/laxation in supporting the conclusion that acacia gum is a non-digestible carbohydrate meeting the dietary fiber definition.

Representatives of the acacia gum industry met with the F.D.A. on Aug. 8 of this year to discuss acacia gum’s fiber status.

“Based on discussion with F.D.A., we have decided to conduct additional studies to strengthen the body of evidence supporting the beneficial physiological effects of gum acacia on blood glucose attenuation and energy intake,” Nexira said of the acacia gum industry. “After completion of the additional studies, we intend to submit a citizen petition to F.D.A. in the spring of 2019 to request that gum acacia be recognized as dietary fiber for nutrition labeling and claims on foods and beverages marketed in the United States.”