PITTSBURGH — The last year has been a busy one for the Kraft Heinz Co., at least on the innovation front. In its three-year history as a combined company, Kraft Heinz has “by far, the strongest innovation pipeline we have had in place,” said Bernardo Hees, chief executive officer, during an Aug. 3 earnings call.

“Our focus is on incremental volumes and mix improvement coming from new products, like Lunchables Around the World flavorings, Oscar Mayer plates, Just Crack an Egg, Heinz Real Mayonnaise as well as Planters, where we brought back consumers’ favorite, Cheez Balls and Cheez Curls, for a limited time,” Mr. Hees said. “In addition, we are planning stronger in-store activity as we move forward, including back-to-school, behind mainstays like Oscar Mayer, Kraft Cheese, Lunchables and Capri Sun.” 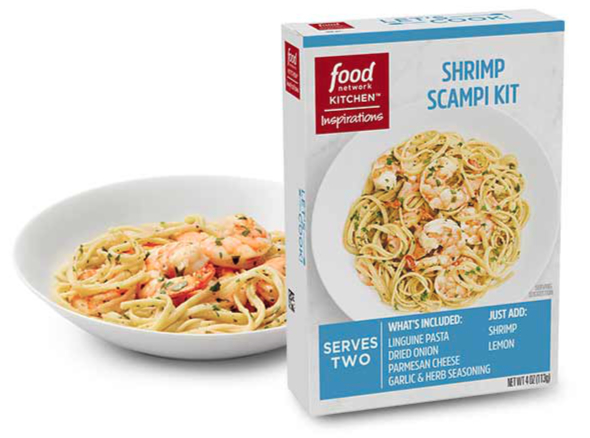 The new products were designed to “inspire people to try global flavors at home,” with meal kits such as Chicken Tikka Masala, or “take classics up a notch,” with dressings such as the Creamy Parmesan Caesar Dressing, the companies said.

“At Kraft Heinz, we are known for our iconic brands that have been staples at dinner tables for decades,” said Liz Rubin, senior associate brand manager for meals at Kraft Heinz. “This opportunity is especially exciting for us because the new Food Network Kitchen Inspirations products make it easy for people to expand beyond their culinary comfort zones and try new flavors. We are thrilled to partner with Food Network to help consumers spice up their meals and inspire them to get creative in their own kitchens.” 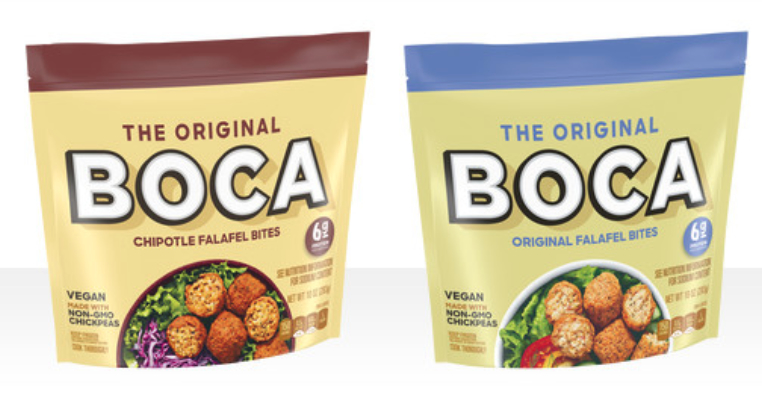 Kraft Heinz brought new life to its heritage brands throughout the year. At Natural Products Expo West in March, Kraft Heinz unveiled its reformulated and rebranded Boca brand, which debuted in 1979. Designed to tap into the growing plant-based foods movement, new Boca products have been reformulated for improved taste and texture and a clean packaging design. To create the new recipes, the company worked with suppliers to improve the texture of the soy.

In April, the company pushed its Heinz brand further into the condiment category with new Heinz Real Mayonnaise. Made with 100% cage-free eggs, the mayonnaise has a creamy texture that is “crafted to taste more like homemade,” the company said.

Kool-Aid got a new fizzy format in May when Kraft Heinz introduced Kool-Aid Sparklers. The new carbonated juice drink is packaged in sleek cans and available in cherry, grape, orange and tropical punch flavors. 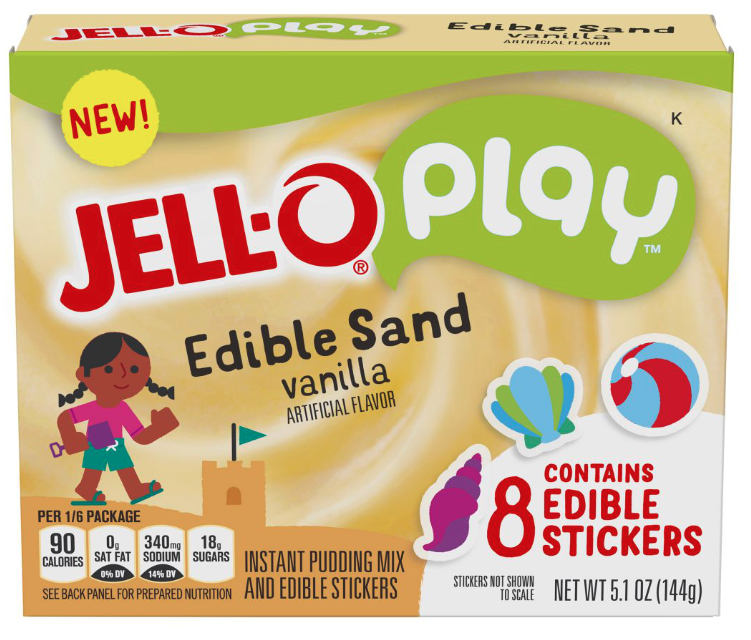 “Jell-O as a category, desserts, snacks — everyone in this country has some type of experience with it,” said Sergio Eleuterio, general manager of Kraft Heinz’s Springboard platform, at Natural Products Expo West. “But the category has been declining for the last 10 years. We say that Jell-O … you’re not too sweet to be an M&M, and you’re not that healthy like a yogurt or something like that. So, we were misplaced, and we took that as an opportunity instead of a problem.”

View a slideshow of new products from Kraft Heinz.