We use cookies to provide you with a better experience. By continuing to browse the site you are agreeing to our use of cookies in accordance with our Cookie Policy.
Home » Pricing boosts Nestle in Waters, the Americas

VEVEY, SWITZERLAND — Pricing actions paid off for Nestle S.A. in its Americas zone and its Waters business through the first nine months of the year.

An increase in pricing, which reflected inflation in commodity and freight costs, had a positive effect of 0.6% as the Americas (A.M.S.) zone reported organic sales growth of 1.4%.

“Pricing dynamics are different by geography, partly depending on our category mix and their related commodities,” said Francois-Xavier Roger, chief financial officer of Nestle S.A., in an Oct. 18 earnings call. “E.M.E.N.A. (Europe, Middle East and North Africa) is more weighted toward coffee where input prices have fallen, resulting in slightly negative pricing. On the other hand, A.M.S. is more weighted toward waters and pet care, where increasing input cost have allowed us to take pricing.”

The A.M.S. zone recorded sales of 21,918 million Swiss francs ($22,019 million), which was down 2.9% from 22,569 million Swiss francs in the first nine months of the previous fiscal year. Net acquisitions reduced sales by 1.1%, largely related to Nestle divesting its U.S. confectionery business. Foreign exchange had a negative impact on sales of 3.2%. 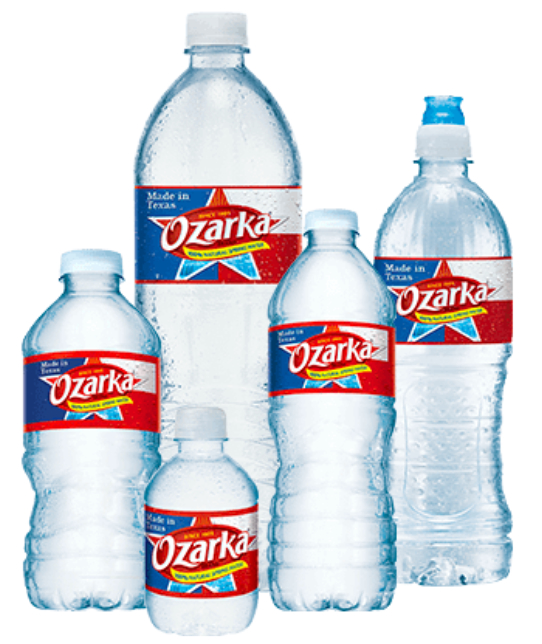 Nestle companywide had nine-month sales of 66,424 million Swiss francs ($66,730 million), up 2% from 65,124 million Swiss francs. A recent agreement with Starbucks should start paying off in 2019. Nestle paid $7.15 billion to get a perpetual license to market, sell and distribute certain Starbucks coffee and teas at retail and food service outlets outside of Starbucks stores around the world.

“Our Starbucks transaction has closed ahead of schedule, and we are on track to get Starbucks products on store shelves in key international markets by early 2019, again beating our original business plan,” said U. Mark Schneider, chief executive officer of Nestle. 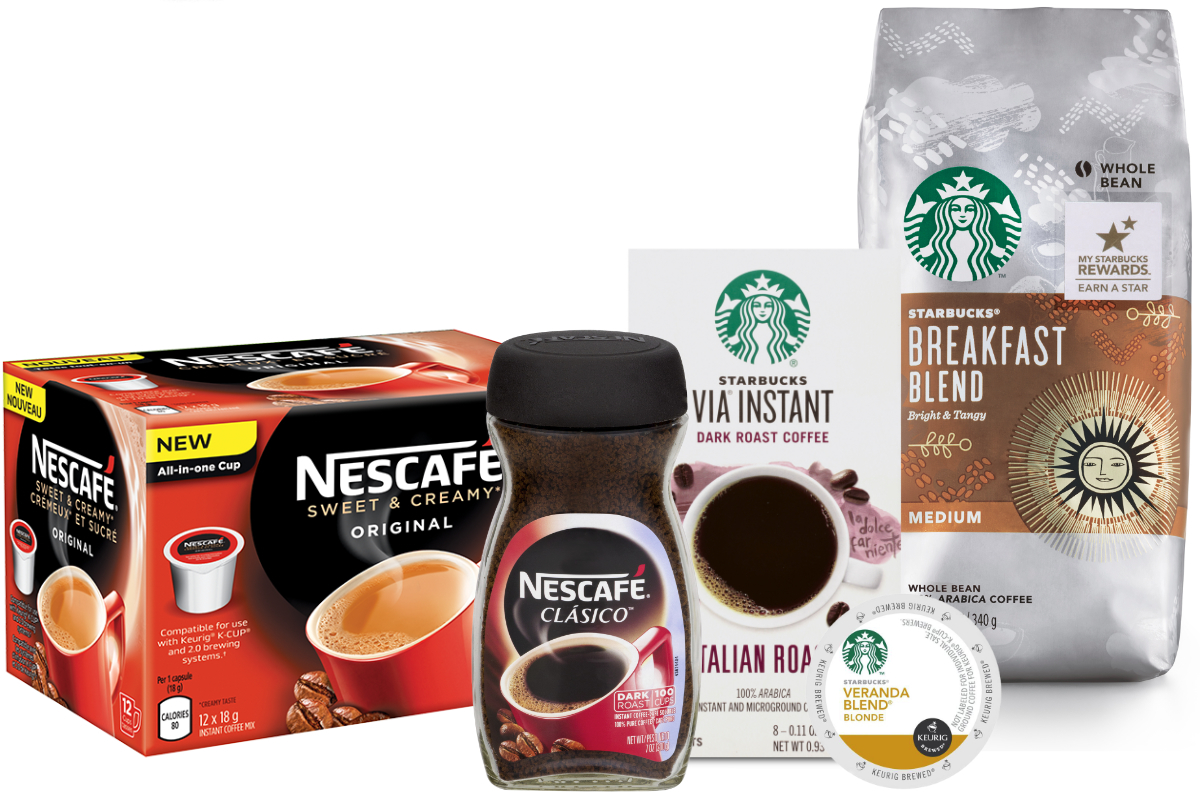 “Methodically and with the full support of our board of directors, we are sharpening the strategic focus of our group, advancing growth areas and addressing either areas of weakness or situations that are outside of our strategic boundaries,” Mr. Schneider said. “Nestle Skin Health is a good example of the latter.”

The Other Businesses had nine-month sales of 8,849 million Swiss francs, up 12% from 7,890 million Swiss francs in the same time of the previous year. Organic growth contributed 6 percentage points. Net acquisitions increased sales by 5%, mainly due to the consolidation of Atrium Innovations in Nestle Health Science