In addition to the $34 million purchase price, Lancaster said the transaction includes contingent consideration in the form of an additional earn-out payment that is tied to the future financial performance of Bantam Bagels. 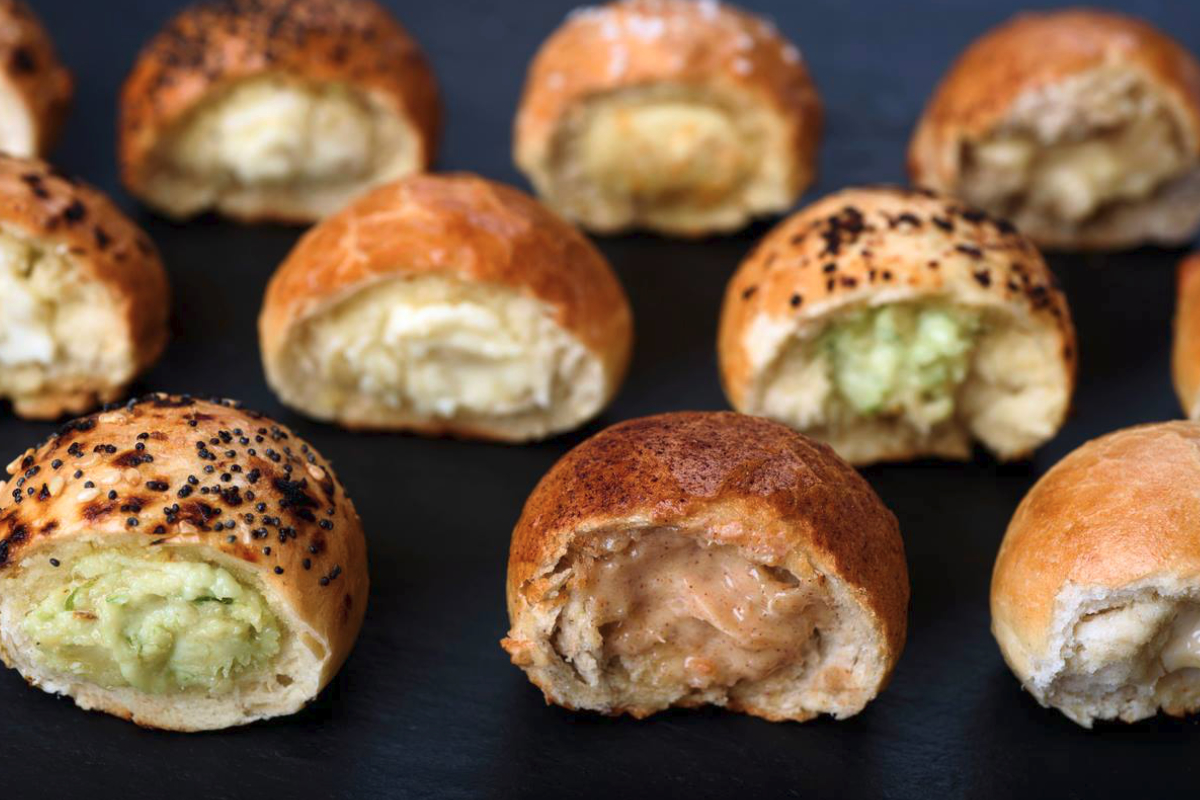 backing and support for the business venture. Following the “toughest, most rigorous interview we have ever experienced,” the pair secured a deal with Lori Greiner, a prolific inventor dubbed the “Queen of QVC” shopping network. Ms. Greiner offered the company $275,000 in exchange for 25% equity.

The company since has grown into an operation that has nationwide distribution in traditional grocery, club stores, e-commerce and food service.

Lancaster Colony said the acquisition is expected to be neutral to its earnings per share in the fiscal year ending June 30, 2019.