We use cookies to provide you with a better experience. By continuing to browse the site you are agreeing to our use of cookies in accordance with our Cookie Policy.
Home » Espresso joins Dunkin’ Run in chain’s afternoon push

“When we have both food value and beverage innovation working for us together, and that’s the key point together at the same time, we’re pretty tough to beat in the marketplace,” said David L. Hoffman, chief executive officer of Dunkin’ Brands, in an Oct. 25 earnings call.

The decision to relaunch the espresso platform in Dunkin’ U.S. was announced Oct. 24.

“Espresso beverages perform well all day, particularly in the afternoon,” Mr. Hoffman said in the earnings call. “They skew younger from a consumer standpoint and are a natural next step in pursuit of our beverage-led strategy.” 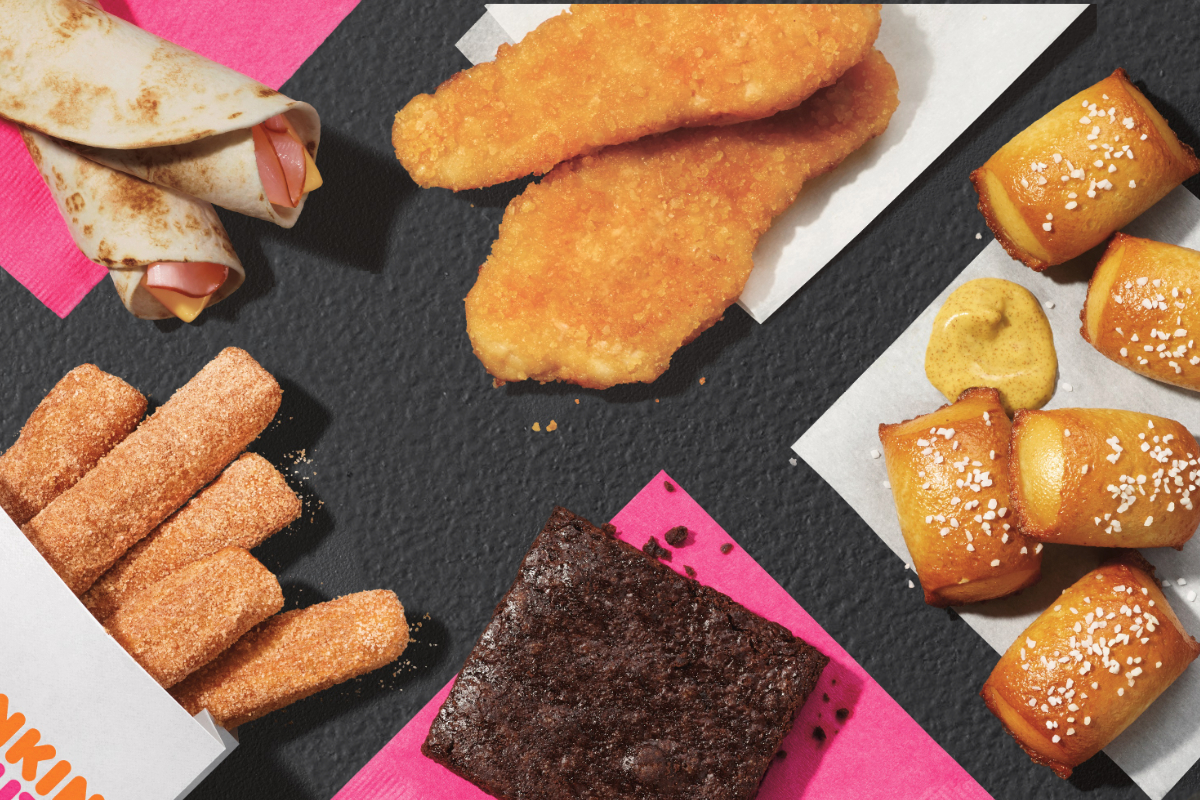 “We know we still have room to grow, but the success of the Dunkin’ Run lays the foundation for us to compete in the afternoon,” Mr. Hoffman said. “When we focus as a system on our afternoon daypart, on expanding our beverage leadership, we can win.”

As part of its espresso platform, Dunkin’ will install new espresso equipment in every restaurant in the Dunkin’ U.S. system.

“The upgraded equipment enables better bean extraction to produce a richer espresso flavor that we believe is best in quality in the market,” Mr. Hoffman said. “We are gearing up for a complete national relaunch by the holiday season, which will be one of the most transformative product unveilings in our history.”

The choices of drip coffee should expand in 2019 in Dunkin’ U.S. restaurants.

“We do it better than anyone else in the marketplace, but it’s under assault from a lot of discount players,” Mr. Hoffman said. 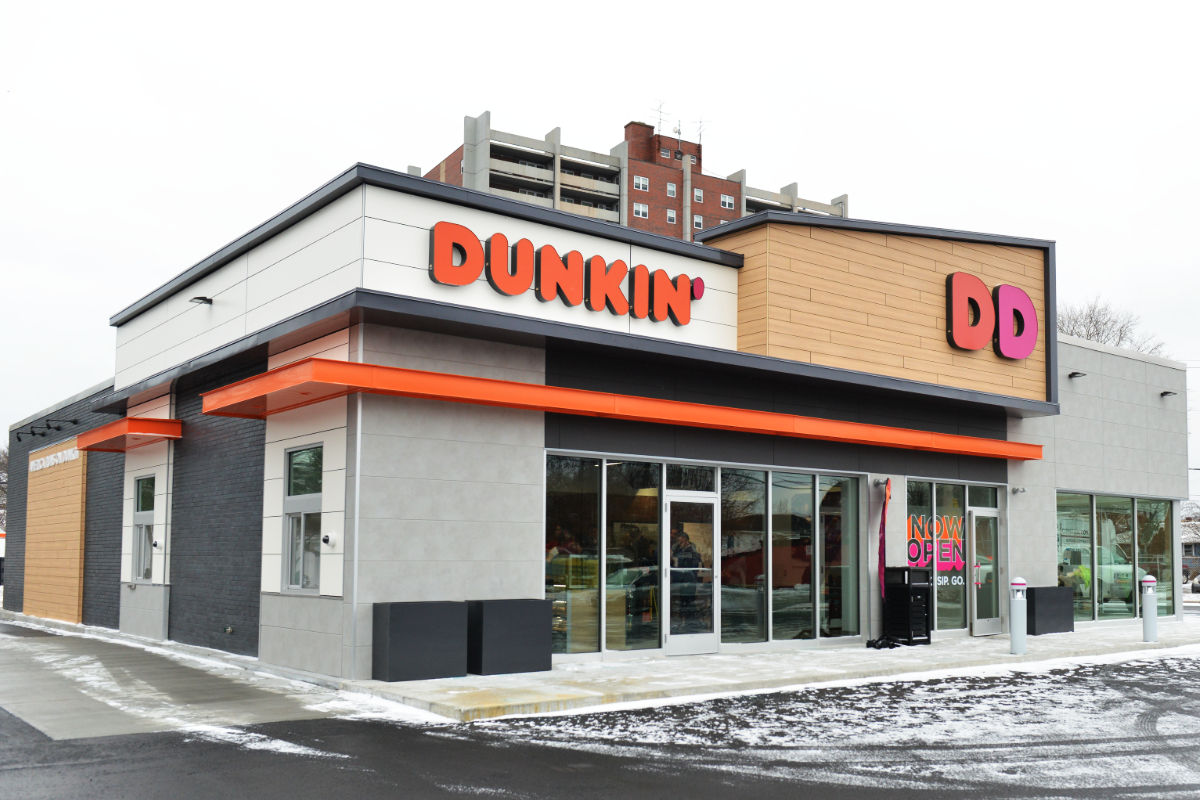 Dunkin’ U.S. reported segment profit of $121.7 million, which was up 5% from $115.4 million in the previous year’s third quarter. Revenues were up 4% to $157.3 million, primarily because of an increase in royalty income driven by systemwide sales growth. Comparable store sales increased 1.3% for Dunkin’ U.S. as an increase in average ticket was offset partially by a decrease in traffic. Iced coffee, frozen beverages and breakfast sandwiches primarily drove growth.

Dunkin’ now has more than 60 new and remodeled next-generation restaurants across the country, which is above the initial 2018 target of 50 stores.

“We've actually opened more than we thought, and what's interesting is, each one's a little different because we continue to iterate and learn, and what was really important for us was to actually have these open across the country in different markets with different product mixes to make sure each of the components would work,” said Scott Murphy, chief operating officer for Dunkin’ U.S. “We actually have some drive-thru only. We've got some double drive-thru. So we wanted to have as many of the different formats open to learn from it, and they could be showrooms for our franchisees to go out, look, feel and touch in their markets.”

In Dunkin’ International, segment profit more than tripled in the third quarter to $4.5 million from $1.2 million, primarily because of an increase in revenues as well as a decrease in general and administrative expenses. Third-quarter revenues in Dunkin’ International rose 27% to $6.3 million. Comparable store sales increased 2.5%.