We use cookies to provide you with a better experience. By continuing to browse the site you are agreeing to our use of cookies in accordance with our Cookie Policy.
Home » For Lancaster Colony, Bantam Bagels fits 'right in our sweet spot'

"Starbucks has been really happy with the product, and we can see why," said David A. Ciesinski, chief executive officer of Lancaster Colony Corp., during an Oct. 25 earnings call. "... This important brand platform allows us entry into a really strategic fast-growing food service player."

Based in New York City, Bantam Bagels, L.L.C. produces frozen mini stuffed bagels and mini stuffed pancakes for distribution to retail and food service channels. The products are offered in most Starbucks locations nationwide, according to Lancaster Colony, which is paying $34 million to buy the business.

"What excites us about this is as a platform, both the brand and the product, play right in the sweet spot of where a lot of growth is," Mr. Ciesinski said. "If you think of the grocery store ... it's a $3.5 billion category that in the last year is growing at about five points. And if you look at the last three years in compounded growth in that, it's somewhere around 4%. So it is a highly relevant, big, fast-growing category, and it's a product that we know how to make. So today, we don't have a brand platform that reaches into that segment, and the Bantam platform does exactly that. 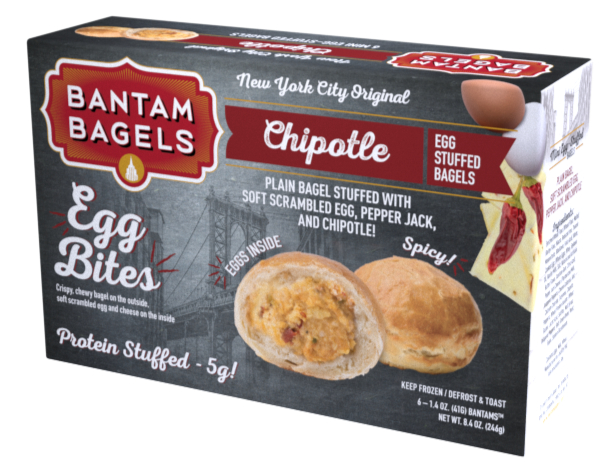 "With a business this size, what we try to do is we put a sort of board around it that meets regularly," he said. "We equip them with resources in terms of quality assurance and engineering ... but at the end of the day, we're very sensitive to basically squishing them with a big company. We don't want to take away from the authenticity. We can't replicate what they're able to take to a Kroger or a Target or any one of a number of other customers when they're selling." 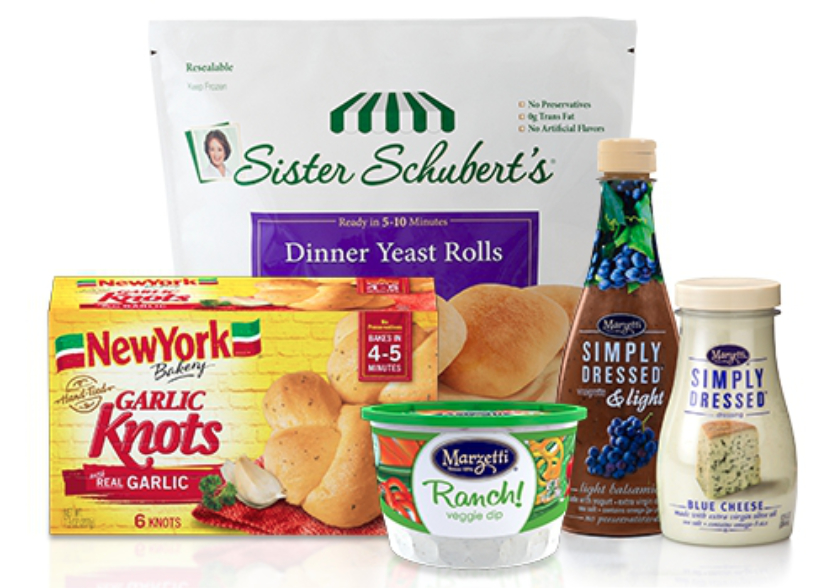 "Looking ahead to fiscal second quarter, historically our biggest sales quarter of the year, we expect higher freight costs and packaging costs to persist," Mr. Ciesinski said. "Commodity inflation should turn closer to neutral as we begin to lap some of the notable increases that we experienced last year, particularly eggs."