We use cookies to provide you with a better experience. By continuing to browse the site you are agreeing to our use of cookies in accordance with our Cookie Policy.
Skip To Content
Home » Coke creates Global Ventures group to handle recent acquisitions

ATLANTA — The Coca-Cola Co. has made acquisitions and investments in several continents this year. One could say the Atlanta-based company has taken on global ventures, which might explain why Coca-Cola launched a Global Ventures group in October.

“To ensure we properly connect and globally scale key acquisitions, investments and partnerships, we have created a new group, Global Ventures, to be led by Jennifer Mann,” said James Robert B. Quincey, president and chief executive officer, in an Oct. 30 earnings call to discuss third-quarter financial results. “In this newly created position, Jennifer and her team will focus on ensuring we get the maximum value from acquisitions and investments, like Costa, our partnership with Monster Beverages, etc. This group will also partner with colleagues around the world to identify and nurture the next series of fast-growing opportunities.”

Ms. Mann, the company’s chief people officer, has taken on additional duties as president of Global Ventures. She previously was vice-president and general manager of Coca-Cola Freestyle from 2012 to 2015 and was chief of staff from May 2015 to May 2017.

In North America this year, Coca-Cola agreed to acquire a minority stake in BodyArmor, a premium sports performance and hydration brand. In Australia, the company purchased Organic & Raw Trading Co., including its Mojo kombucha brand. In Europe, Coca-Cola plans to acquire London-based 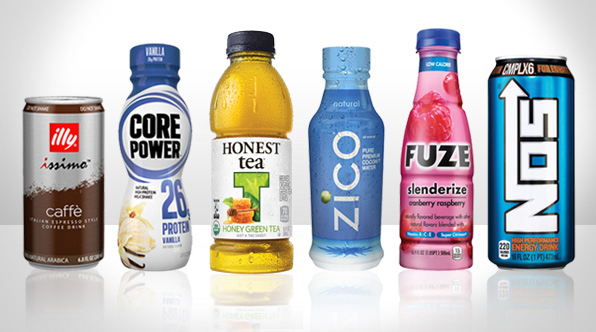 “We’ve had acquisitions in all parts of the world,” Mr. Quincey said. “We have venturing and emerging brands units in different parts of the world. What we had not been so successful at is tying that together across regions, across the groups, if you like, and I think that’s what this represents in terms of the global ventures. So rather than letting something be successful in one group and then taking forever to get to another group, this unit here will be there to help push and drive the agenda for greater speed going forward.”

Behind double-digit volume growth for Coca-Cola Zero Sugar, Coca-Cola posted net income of $1,880 million, or 44c per share on the common stock, in the quarter ended Sept. 28, which was up 30% from $1,447 million, or 34c per share, in the third quarter of the previous year. Net revenues declined 9% to $8,245 million from $9,078 million in the previous year’s third quarter as a 13-point headwind came from the refranchising of company-owned bottling operations

“We’ve been capturing more than our fair share of growth as we continue to execute on our transformation as a total beverage company, and notably the industry has seen better performance within the global sparkling soft drink category, delivering both volume and value growth year to date,” Mr. Quincey said. 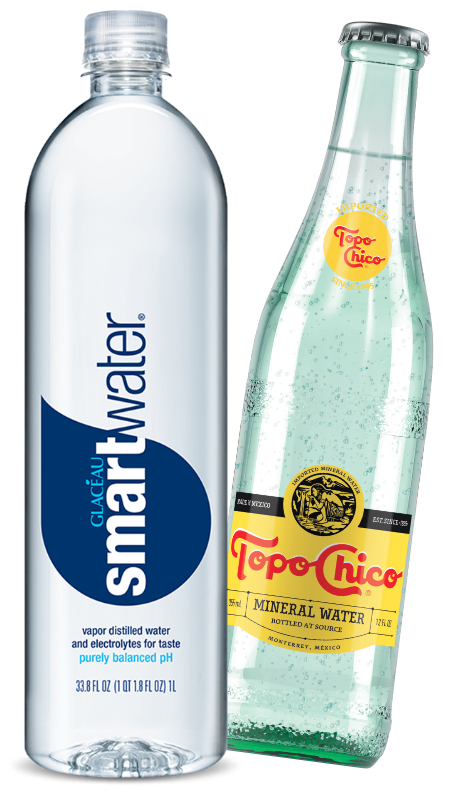 In North America, net revenues grew 12% to $3,127 million from $2,781 million with organic revenues increasing 2% and unit case volume up 1%. Coca-Cola Zero Sugar and Powerade Zero both experienced double-digit volume growth in North America. The Sprite brand performed well as did premium waters, including Topo Chico and smartwater. Volume declined in juice, largely because of package downsizing. Operating income in North America increased 8% to $698 million from $648 million.

“Industry growth has improved from last year, driven by better results across both developed and emerging markets,” Mr. Quincey said. “Some large emerging markets, like China, India and Brazil, are clearly doing better. Others, like Argentina, South Africa and the Middle East, are not doing so well, but collectively we are seeing solid results.”