“It’s rare to have the opportunity to build an entirely new category,” said Mark Rampolla, co-founder and partner at Powerplant Ventures. “Vive Organic has that and has assembled an impressive team that will allow them to lead the category. I’ve been a fan of the founders and products for more than two years and am thrilled to work with them more closely now to help them scale.”

Vive Organic launched its first product at independent natural grocers in Los Angeles in April 16. The company then grew its monthly revenue totals by approximately 2,000% in the first year before expanding distribution beyond the city, Vive Organic said. The recent $7 million investment will aid 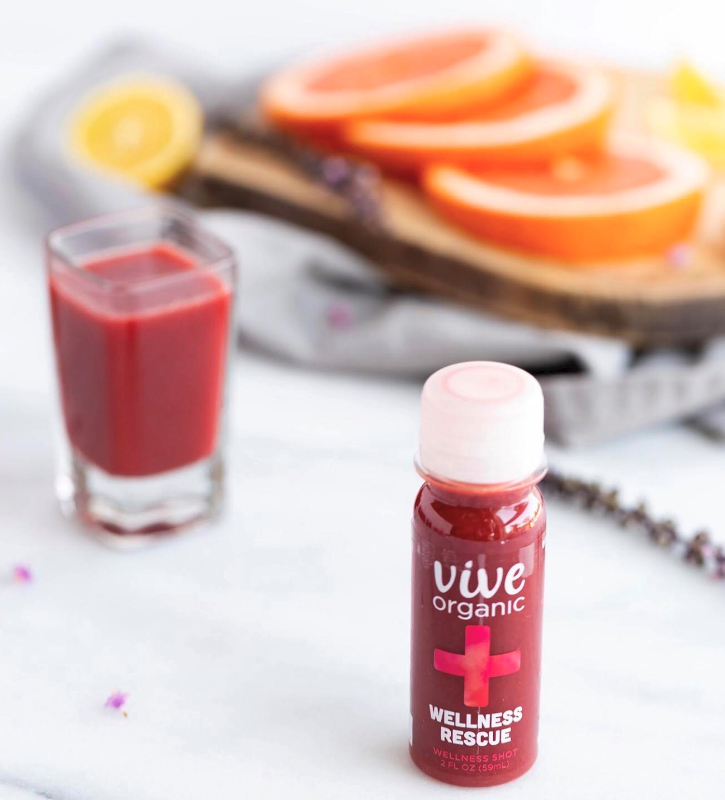 the company in expanding distribution nationally and building its operations, finance and marketing teams.

“The market for plant-powered, functional wellness shots is poised for exponential growth,” Mr. Taubman said. “This investment round allows us to acquire the talent we need to grow our distribution channels and to continue to lead in this exciting new category.”