We use cookies to provide you with a better experience. By continuing to browse the site you are agreeing to our use of cookies in accordance with our Cookie Policy.
Skip To Content
Home » Yum! Brands celebrates ‘tremendous success’ at Taco Bell 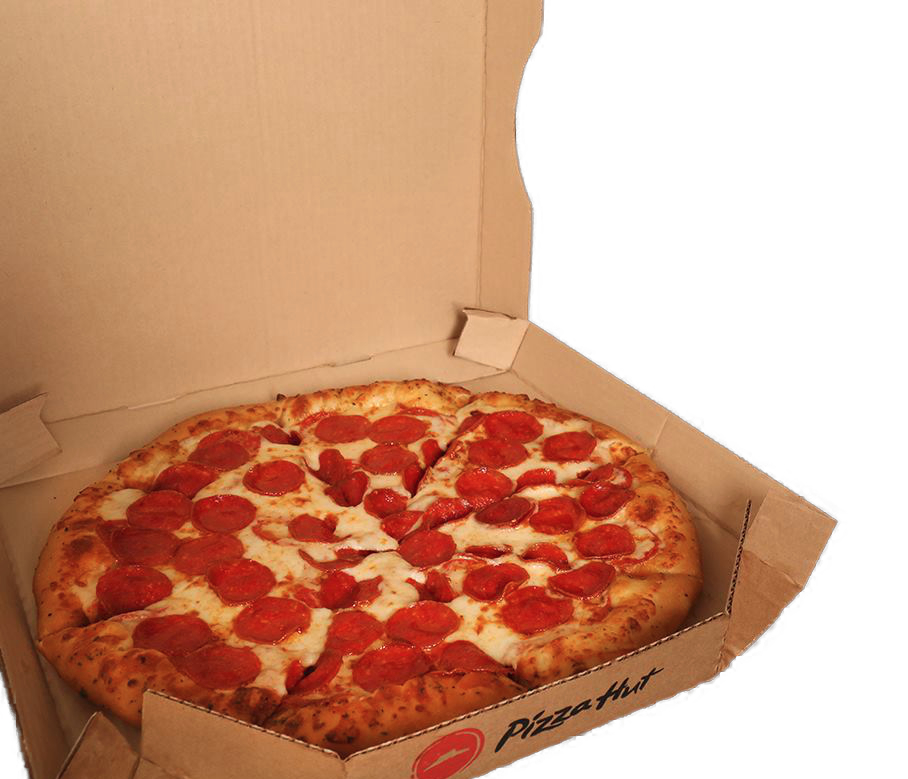 “As we have consistently discussed, the Pizza Hut U.S. turnaround will be a slow build, and we’re encouraged by the foundation that’s been put in place and continue to make strides to improve the brand’s position,” Mr. Creed said during an Oct. 31 earnings call. “In the third quarter, Pizza Hut added emphasis on value, first by a continued and consistent focus on our $7.99 large two-topping pizza. Second, it ran a competitive promotion offering an unbeatable value in the large two-topping pizza for just $5.99 carryout only. This value and the operational improvements have made the brand more relevant and easy. However, the messaging has not been distinctive enough to attract new customers, which is a key focus moving forward.”

“With new leadership comes new ideas, and I couldn’t be more proud of the Taco Bell U.S. team for improving the way they constructed the calendar in order to generate a more consistent performance and extend momentum,” Mr. Creed said.

He said the Taco Bell brand is set up for “continued success.” 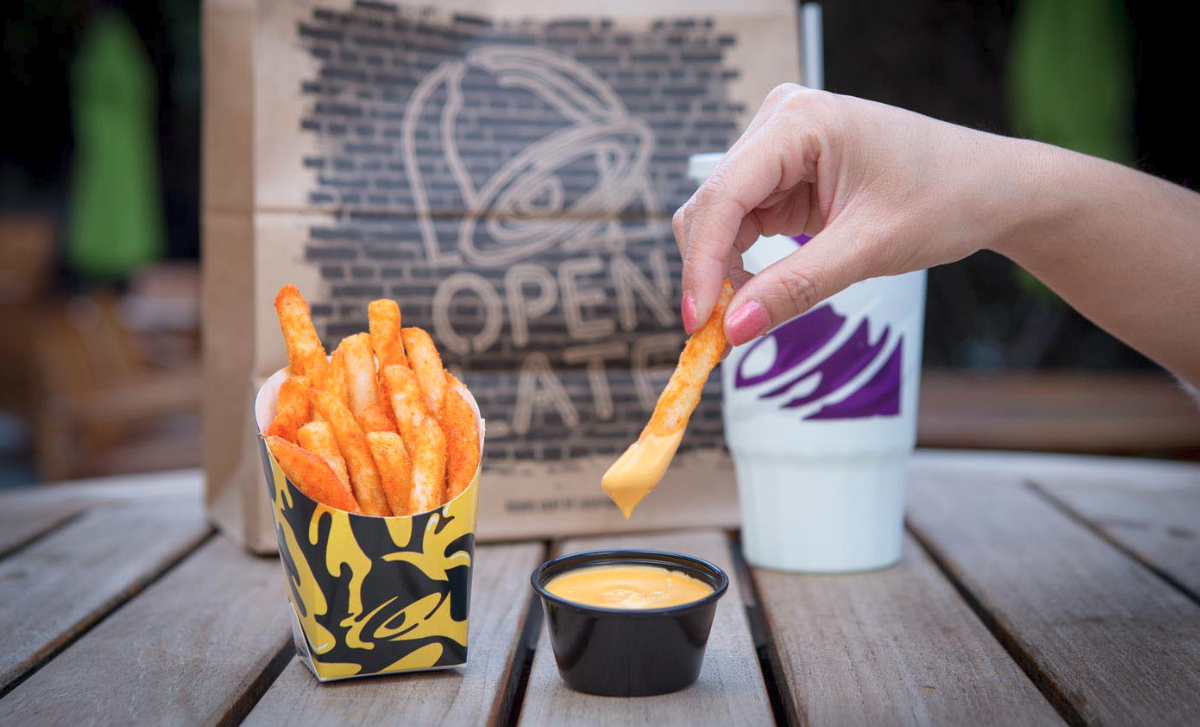 “I think the product innovation continues to be well thought, so I still believe that there’s no better product innovation that comes out that doesn’t come out from Taco Bell. The restaurants are being incredibly well run. The value price points are spot on.”

Based on year-to-date performance, management expects full-year consolidated same-store sales growth to be at the low end of the previously announced 2%-to-3% range and approximately flat full-year core operating profit growth.

“We now anticipate our underlying base operating profit growth to be at or slightly below the low end of the previously communicated high single-digit range, owing to the reduced contribution from Pizza Hut, particularly in the international business,” Mr. Creed said.