GREELEY, COLO. – Volatility in commodity markets, weak prices for chicken and challenges in Mexico were headwinds for JBS S.A. unit Pilgrim’s Pride Corp. in the third quarter of 2018.

Supplies of chicken in Mexico grew more than expected during the third quarter as a reaction to strong prices in the first half and favorable growing conditions, said Bill Lovette, chief executive officer of Pilgrim's Pride. Prices already are recovering, and the company expects the trend of good margin performance on a full-year basis to continue.

“Prepared Foods are growing at a double-digit rate and are generating strong results under both premium Pilgrim’s and Del Dia to drive the evolution of our Mexican portfolio towards more differentiated, higher-value products, and expanded margins,” Mr. Lovette said. 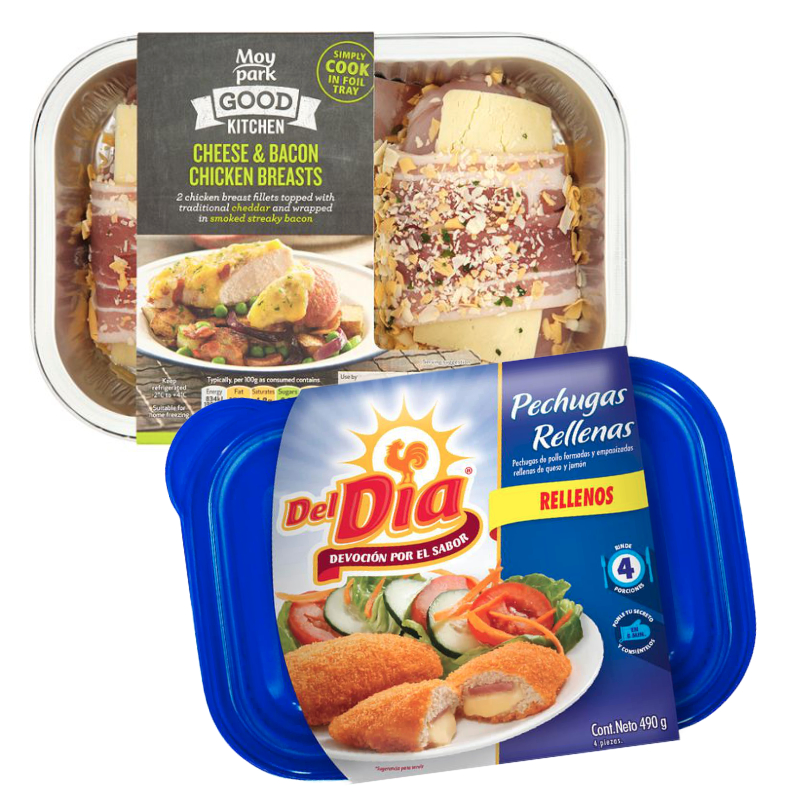 The integration of Moy Park, which Pilgrim’s acquired in 2017 for $1.3 billion, continues to exceed expectations. The company is slightly ahead of its $50 million synergy target for the next two year, Mr. Lovette said.

“The results, given the adverse scenario of feed inputs, are a proof of our more stable business model, while our team members improved the operations and contributed to the strong performance by continuing to focus on cost optimization, cost control, excellent customer relationships, synergy capture and a culture of constant innovation while still maintaining a consistent margin performance of the business,” he said. “As part of the integration activities, our team is driving for an increased focus on utilization of the whole chicken by opening up more opportunities and diversifying into new markets to improve the cutout.”