We use cookies to provide you with a better experience. By continuing to browse the site you are agreeing to our use of cookies in accordance with our Cookie Policy.
Skip To Content
Home » Finding extra benefits in alternatives to egg ingredients

KANSAS CITY — Avoiding the market volatility of egg and egg ingredient prices remains a primary reason for choosing alternative ingredients. Other goals to consider are consumer demand for plant-based, vegan or dairy-free products.

“Many of the commercial egg replacers are blends, which can force food makers to lengthen their ingredient statements,” he said.

“In the last couple of years, the supply of chickpeas and chickpea ingredients has grown exponentially,” Mr. Stratford said. “By now, most people have heard of aquafaba, which is the water drained from the cans of chickpeas. Aquafaba has amazing foaming properties, and possibly one day when it is available in industrial quantities, it might be used to replace egg whites in baked goods and other foods.”

Chickpea flour may be used now as an egg ingredient alternative.

“A stabilized chickpea flour such as our steamed chickpea flour can be used to reduce eggs by 50% in industrial cream cakes and other sweet baked goods, without much tweaking of the formulation required and without impacting flavor or eating properties,” Mr. Stratford said. “I expect we will continue to see R.&D. with chickpea flour as well as other bean-based ingredients as tools to eliminate animal proteins in a wide variety of food categories.” 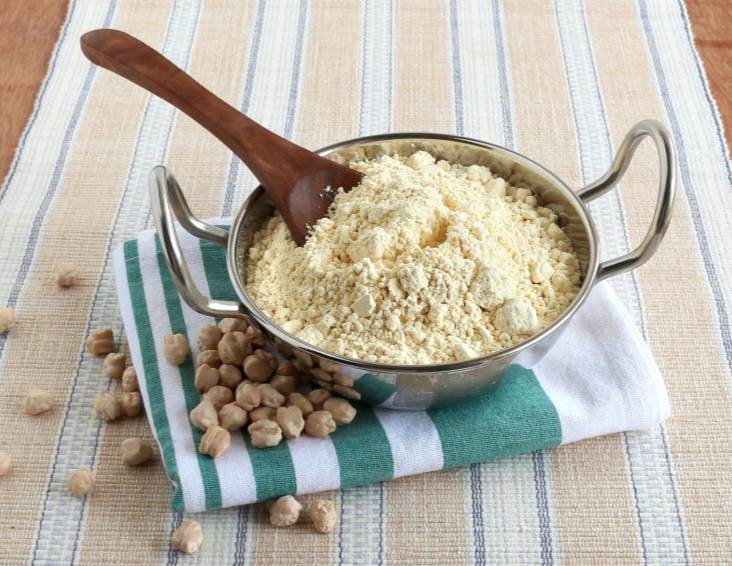 An example of dairy-free comes from the Function Plus 250W ingredient from Corbion. It is designed specifically to replace up to 30% of egg whites in chemically leavened cakes like angel food cake, said Kathy Sargent, strategic innovation director, bakery, for Corbion and based in Lenexa, Kas.

“It’s also free of dairy, which makes it ideal when developing sweet baked goods for consumers with dairy allergies/intolerances,” she said. “Unlike other egg replacers on the market today, Function Plus 250W allows manufacturers to sharply reduce the amount of egg whites used in certain formulations while maintaining product taste and consistency.”

“Recent Salmonella outbreaks and egg recalls have also increased demand for egg replacers in the bakery segment,” Ms. Sargent said. “One of the areas where we have seen the biggest push for egg replacers is in clean label formulations, especially sweet baked goods and chemically leavened cakes like angel food cake.”

“Vegan emulsified sauces are more common today, too,” she said. “Typically, lecithin is a go-to emulsifier, but these ingredients are not necessarily clean label or allergen-free. Citri-Fi, a natural functional fiber with emulsification properties, is a great alternative to egg or chemical emulsifiers in various applications.”

Citri-Fi functional fiber is created from the fibrous material left over from the citrus juicing industry. 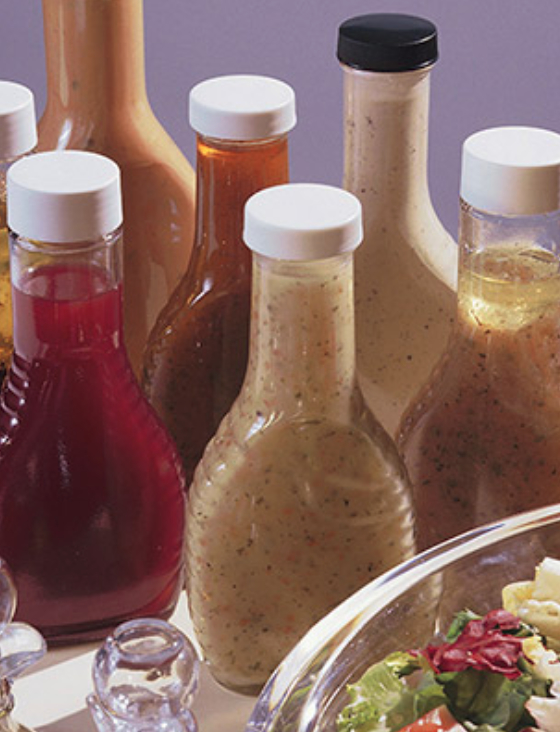 “This material is comprised of the whole fiber, with the native pectin, cellulose, hemicellulose and protein intact,” Ms. Zalesny said. “Due to the high surface area, it has unique water-holding and emulsifying properties. Citri-Fi will hold 7 to 10 times its weight in water and will emulsify nearly double that in oil. Water-holding and emulsification are some of the key properties of egg in baked goods, and the emulsification properties are valuable in emulsified sauces and dressings. Its native properties give Citri-Fi a place in egg reduction and replacement across many categories.”

“Huevo NS will work well in all baked products, except in angel food, meringues and egg washes,” Mr. DelGhingaro said. “In cakes, it will be able to replace about 30% of the eggs in the formula.”

It does not require refrigeration or thawing.

“It’s easy to scale, and it doesn’t add additional allergens to a formula,” Mr. DelGhingaro said. “Because of this, no clean out between runs is required. It’s also more cost-effective than eggs.”

Egg and egg ingredient prices have tended to rise and fall quickly in recent years. Food formulators still remember the avian flu outbreak of 2015, Ms. Zalesny said. Grade A large eggs were selling 100.5@115c per dozen on Oct. 19 of this year, but those prices topped $3 per dozen in 2015.

“There are many industry experts saying the next (avian flu) bout is not a matter of if, but when,” Ms. Zalesny said. “Many of the larger scale bakeries have egg reduction as back-burner projects to mitigate risk for this reason.”