Putting a premium on performance from snacks

SEATTLE — People want more performance from their snacks now. Whole grains in various forms might provide fuel for such performance. Snacks nowadays make up 50% of all eating occasions, said Melissa Abbott, vice-president of Culinary Insights for the Hartman Group.

“Those snacks are expected to do a lot more than they used to when many of us were growing up and snacks were more of a treat,” she said Nov. 4 in Seattle at the Whole Grains Council Conference. “Snacks have to perform a lot better than they ever did before. Often they must contain a lot of the ingredients that you might find in meal-time eating occasions.”

Fiber remains the most sought-after ingredient among consumers, according to research from the Seattle-based Hartman Group.

“Fiber to the consumer, as long as it is coming from an inherent source, can do no wrong,” Ms. Abbott said.

Food companies might wish to be cautious about promoting specific diets. People are skipping around from diet to diet to diet, such as from plant-based to Mediterranean to paleo. 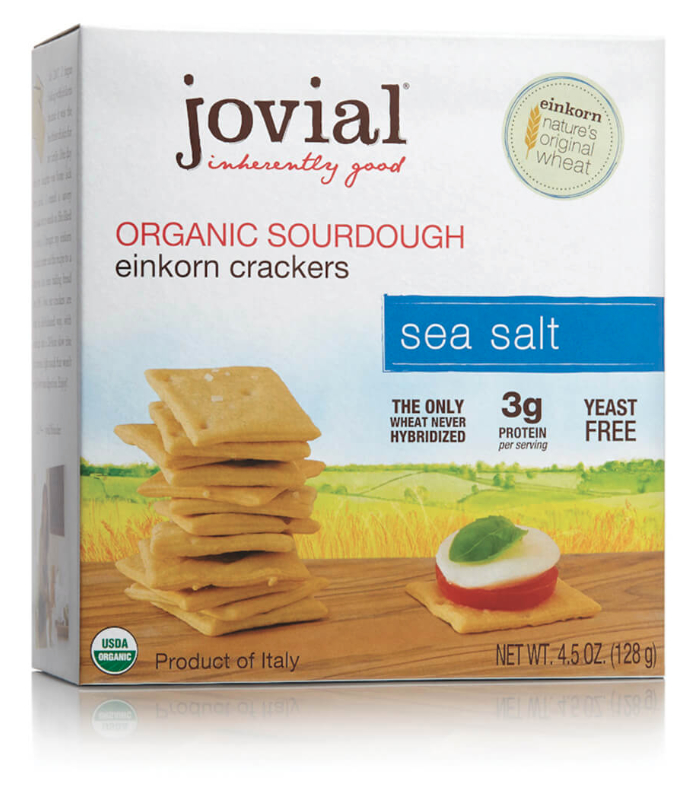 “So it’s meal by meal and snack by snack,” Ms. Abbott said. “Consumers are actually doing (a specific diet) for much shorter periods of time than what actually might appear in the news media.”

Many people who tried gluten-free diets and other grain-free diets are coming back to the grain category, she said. They tend to have a higher grain I.Q. now and will be more selective in their choice of grains. They may believe ancient or heritage grains have higher levels of nutrients than other whole grains.

Snacks are a way for consumers to investigate such grains. Jovial, North Stonington, Conn., sells crackers that contain einkorn.

“This is lower risk,” Ms. Abbott said. “They are much more willing to try it in a packaged food product (than cooking with einkorn at home).”

Snacks Whole Grains Health and Wellness
Subscribe to Our Newsletters