We use cookies to provide you with a better experience. By continuing to browse the site you are agreeing to our use of cookies in accordance with our Cookie Policy.
Home » Hostess earnings bogged down by Cloverhill integration

KANSAS CITY — The integration of the Cloverhill business pressured profitability at Hostess Brands, Inc. in the third quarter ended Sept. 30. Hostess said Cloverhill still is expected to be “an important growth contributor” in the future and that progress combining the plant into its business was progressing as planned.

Hostess said the Cloverhill acquisition, completed earlier in 2018, accounted for $18.9 million of incremental sales during the third quarter, meaning that organic sales trends were flat to slightly lower. Cloverhill is expected to expand the breakfast portfolio of Hostess.

Late in the third quarter, Hostess launched Hostess brand Danishes and Jumbo Donettes and “expects to build off the early positive reception of the Hostess-branded breakfast launch in 2019.”

“The Hostess team continued to grow our point of sale ahead of the category and further expand our market share this quarter,” said Andrew P. Callahan, president and chief executive officer. “We have seen very good point-of-sale growth within five of our six tracked channels as compared to the prior year. We are executing our proven and differentiated model that leverages our strong brands, consumer relevant innovation and collaborative customer partnerships to drive Hostess share growth and profitable category growth for our customers.”

During a Nov. 7 conference call with investors, Mr. Callahan parsed through results by sales channel to demonstrate strong trends in all channels except mass merchandisers, where the company is trying to counter setbacks announced earlier in the year.

“Importantly, consumers continue to purchase Hostess at a rate ahead of the sweet baked goods category, which is a strong foundation for long-term growth,” he said. “Specifically, I’m excited to talk about our point-of-sale growth and how Hostess is driving this growth. For the third quarter, company point of sale increased 3.8% for the 13-week period ended Sept. 29, led by the addition of the Cloverhill and Big Texas brands to our company base. Our market share was 18.9%, up 90 basis points.”

Mr. Callahan said sales growth was 4% versus a year ago across all channels, and especially strong in outlets other than mass merchandisers (other channels account for 76% of Hostess sales). Gains he cited, included:

Also a positive was recognition that Hostess limited-time offers and seasonal items are more than 70% incremental to the category “when they’re displayed correctly in the right mix and frequently replenished,” Mr. Callahan said.

Hostess said the company was making good progress in the Cloverhill integration and modernization.

“The transformation of the Cloverhill business is progressing as originally projected and will be an important growth contributor in the future,” the company said. “Continued sales growth behind our launch of new Hostess-branded breakfast products, the continued transformation of our Cloverhill business, along with the successful sell-in of our multi-faceted pricing actions are expected to provide substantial revenue and profit growth. Moving into 2019, I am confident we have built a stronger foundation with a proven model to grow and create shareholder value.”

Elaborating a bit on Cloverhill, Hostess said progress being made included reducing waste and diminishing unplanned down-time. The company said it remained on track to make Cloverhill profitable in the fourth quarter but added that significant capital projects are underway, and key ones will be completed before the end of 2018, with an eye toward enhancing the efficiency of baking operations.

Both in prepared remarks during the call and responding to numerous questions, Mr. Callahan was unflinching in his enthusiasm about prospects for the Cloverhill business acquired earlier in the year.

“We acquired this business to accelerate our growth into the underpenetrated breakfast segment and add brands with meaningful presence in the value, vend and club channel,” he said. “And it is doing just that. We are very excited.”

He said the company remains “very confident” about the accretive revenue and profit outlook for Cloverhill into 2019 and beyond. The business sustained a loss of $5 million in the third quarter. 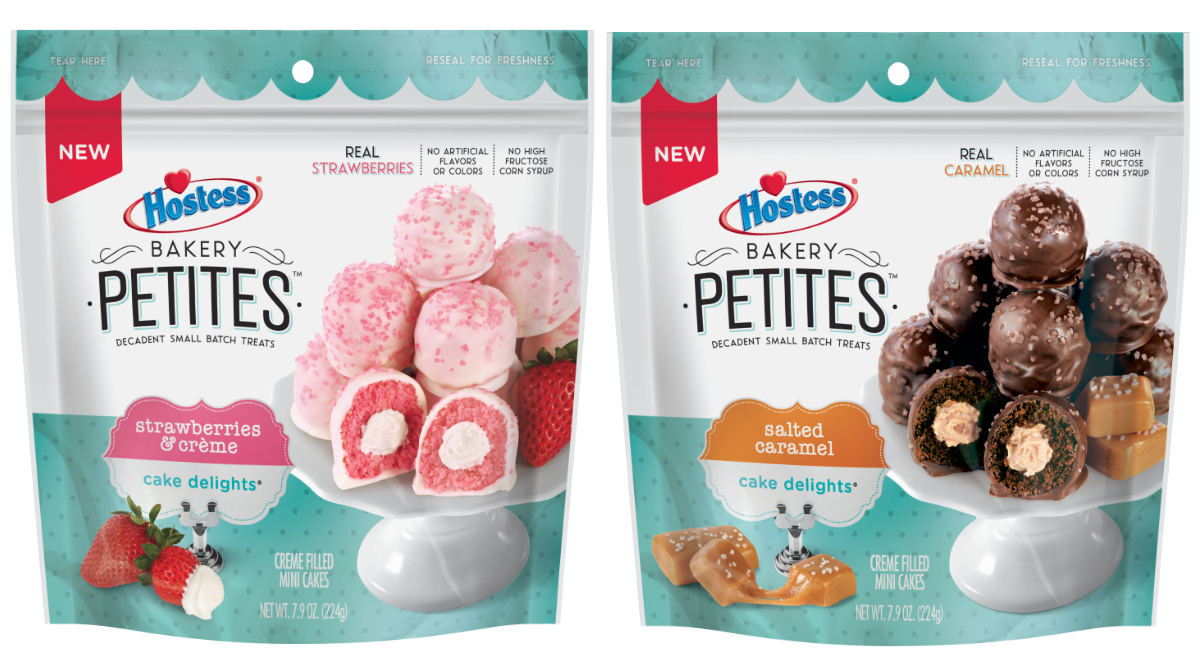 While the company has yet to offer guidance for 2019, price increases announced in October and to be implemented in the months ahead are expected to offset cost inflation headwinds of about 3.3%. Mr. Callahan called the move a “multifaceted price increase and merchandising program, coupled with trade rate reductions on select product lines” for both the Hostess and Cloverhill brands. The moves are expected to offset transportation and raw material prices. While he said the list price increases are about 2%, the overall increase will be higher with the other “facets,” though Mr. Callahan did not say by exactly how much.

Asked about marketplace response to the price increases, expected to take effect in December and into 2019, Mr. Callahan said, “There’s been an overwhelming positive and collaborative response to it.“

In addition to innovation in its core line, Hostess is focused on new premium products aimed at drawing new consumers at higher price points.

“We are excited to launch two new flavors of our Cake Delights, strawberry and caramel, in the fourth quarter as well as expand distribution of Bakery Petites into the club and dollar channels as we continue to build out this platform,” Mr. Callahan said.

He said the company is moving into entirely new segments as well, as exemplified by Hostess Totally Nutty peanut butter wafer bars, Hostess Danish, Jumbo Donettes and other new products.