We use cookies to provide you with a better experience. By continuing to browse the site you are agreeing to our use of cookies in accordance with our Cookie Policy.
Skip To Content
Home » Tyson Foods performs well in fiscal 2018 despite headwinds

SPRINGDALE, ARK. — Tyson Foods, Inc. performed well during fiscal 2018 despite several significant headwinds. Most notably, the company had to manage sharp increases in freight costs during the year, live production issues in its Chicken business, a fire at one of its complexes and trade disputes with key trading partners Canada, China and Mexico.

Despite the difficulties, for the year ended Sept. 29 Tyson Foods earned $3,024 million, equal to $8.44 per share on the common stock, a sharp increase compared with fiscal 2017 when the company earned $1,774 million, equal to $4.94 per share. Lower tax rates due to the Tax Cuts and Jobs Act passed in December 2017 had a positive impact on the company’s fiscal 2018 earnings.

Propelling the company during the year was Tyson Foods’ Beef business unit, which had sales of $15,473 million and an operating income of $1,013 million.

“With cattle supplies looking good next year and into 2021, we expect the Beef segment to produce an operating margin above 6% again in fiscal 2019,” Mr. White said. 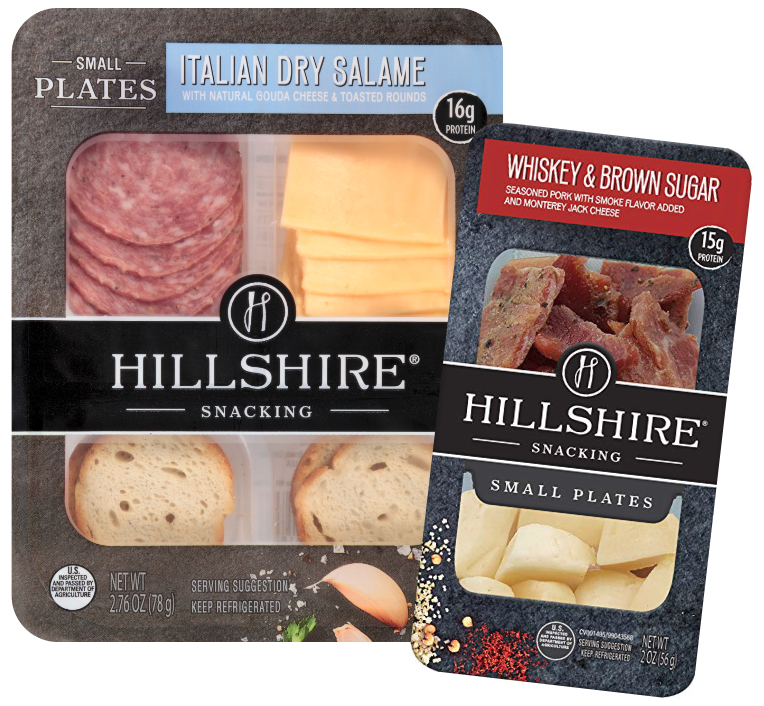 The company’s Chicken business had a good year but was challenged by increased domestic protein supplies and lower export prices, according to the company. Business unit sales during the year totaled $12,044 million, and operating income was $866 million.

Prepared Foods sales totaled $8,668 million in fiscal 2018, and the unit generated $868 million in operating income. Mr. White pointed to the business unit’s innovation pipeline and said Jimmy Dean Scrambles had a strong performance during the year, and that the Hillshire Snacking line delivered a 32% increase in sales.

“As we continue to grow volume through our base business, in addition to innovation, we expect Prepared Foods operating margin to exceed 11% again in fiscal 2019,” Mr. White said.

“The supply-demand imbalance of hogs … continued the first several weeks of our fourth quarter but improved with the seasonal increase in hog supplies,” Mr. White said. “We’ll continue moving more of our pork into Prepared Foods to reduce volatility, which is a key advantage of our diversified business model. As we look to fiscal 2019, we expect the operating margin for Pork segment to be around 6%.” 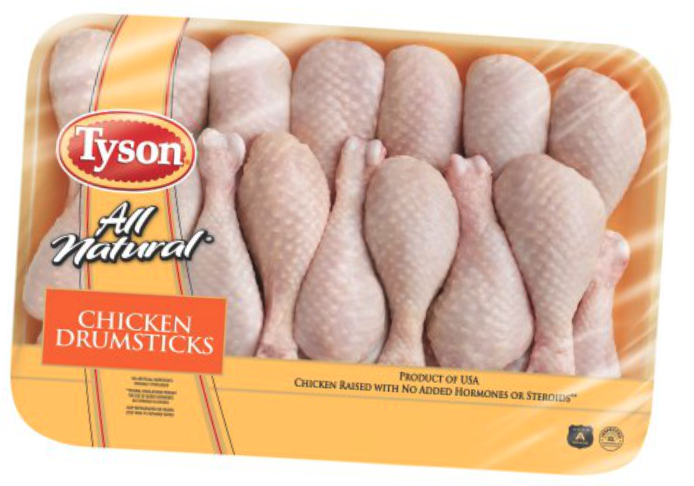 “…Assumptions we’re making in our guidance are that there's no further movement in the grain markets, the chicken price deterioration, and that we’re able to continue recovering increased freight costs through pricing and that there are no extraordinary labor pressures,” said Stewart F. Glendinning, chief financial officer.

Mr. White said international growth will be a focus for the company in the coming years.

“…We’re forecasting about 90% of the growth in global protein demand will take place outside the United States,” he said. “We do plan to participate in that demand growth as we see economies grow and develop.”

Mr. Glendinning added, “…We're going to pursue that growth, and we're going to do it in a sensible, a financial way. This is a company that's using a very return-focused lens as we look at opportunities to expand our business, and it will be no different internationally than domestically.”