We use cookies to provide you with a better experience. By continuing to browse the site you are agreeing to our use of cookies in accordance with our Cookie Policy.
Home » PepsiCo taps trending ingredient in plant-based beverage category

CHICAGO — Oats are poised to become the next “it” ingredient in the plant-based beverage category. Already seen as a stand-in for milk in non-dairy lattes at coffee shops (Starbucks offers it in European markets) and on social media, the high-fiber grain is set to make a splash in a new product from PepsiCo, Inc., Purchase, N.Y., early next year.

“Quaker helped establish the heart health claim in the marketplace years ago, and so for us to be bringing this to a new category speaks to our leadership in oat nutrition,” Mr. Hannigan told Food Business News.

The Quaker brand introduced the F.D.A.-approved heart health claim for oatmeal in 1997. The claim reads: “Soluble fiber from oatmeal as part of a low saturated fat, low cholesterol diet, may r 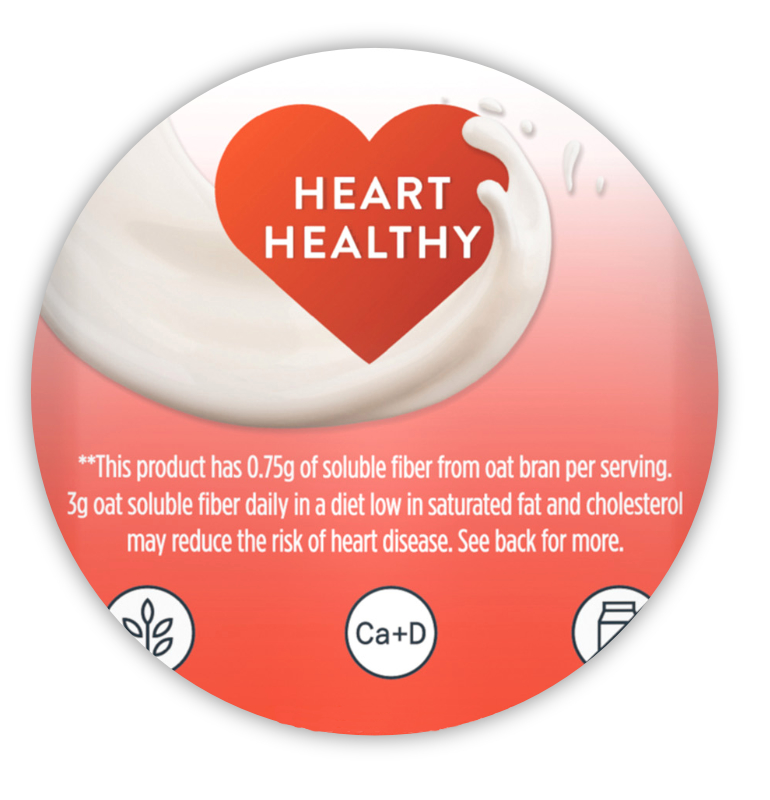 educe the risk of heart disease.”

Quaker Oat Beverage contains 30 to 50 calories, less than 1 gram of protein and 2.5 grams of fat per serving. The product is a good source of fiber and an excellent source of calcium and vitamin D.

Featuring a milk-like viscosity, Quaker Oat Beverage may be used in coffee, smoothies or cereal, as well as in baking and cooking applications.

“We think what’s really exciting is there is a lot of general interest and excitement in the category right now, especially around oats as an ingredient in the dairy alt space,” Mr. Hannigan said. “We’re excited about that, and we think several entrants coming into the market at same time will help elevate the awareness of the proposition.”

Oatly, a Swedish company founded in the 1990s, entered the U.S. market last year and has expanded distribution to more than 2,000 coffeeshops and more than 1,000 grocery stores. Elmhurst Milked, L.L.C., Elma, N.Y., offers a Milked Oats milk alternative drink. The company has roots in the dairy business but recently pivoted into plant-based nut and grain “milks.” 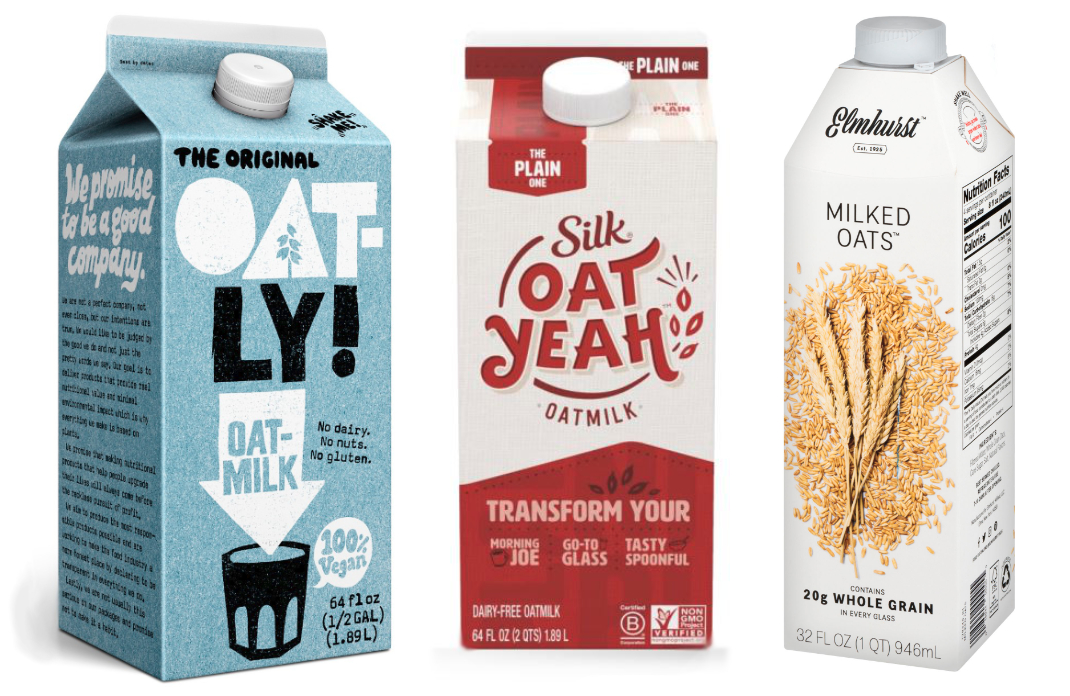 Quaker Oat Beverage is made with oat bran, chicory root extract and sunflower oil. The sweetened varieties contain a blend of brown sugar and cane sugar. Mr. Hannigan said the company spent about two years developing and finetuning the formulation.

“When moving into new categories, it always takes time to figure out how to get the offering to a place that is going to be most favorable to consumers,” Mr. Hannigan said. “That’s part of the reason it has taken us so long to come to market is that we wanted to make sure we did it right in delivering both the right functional offering as well as a consumer winning taste proposition as well.

“We think our current Quaker users are going to love it, and we think it’s also going to appeal to a whole new set of consumers.”