We use cookies to provide you with a better experience. By continuing to browse the site you are agreeing to our use of cookies in accordance with our Cookie Policy.
Home » Eggs — a comeback story

KANSAS CITY — On restaurant menus and in packaged foods, eggs are on a roll. Among items slated to debut in 2019 are bars, chips and snack packs highlighting the egg as the hero ingredient.

Simultaneously healthy and indulgent, eggs benefit from a confluence of consumer trends, including low-carb diets and all-day breakfast at fast-food chains. The egg has shed its unsavory (and, as it turns out, unscientific) reputation as a contributor to high cholesterol and symbolizes freshness and wholesomeness, said Marc Dresner, manager of marketing communications at the American Egg Board. Americans eat about 280 eggs a year, according to U.S. Department of Agriculture data — the highest consumption in decades.

“That is not an all-time high, but we are on our way to an all-time high,” Mr. Dresner told Food Business News. “When Time magazine put out that famous cover decades ago that had the frowny face with the bacon and eggs, that started what we have longtime considered the cholesterol scare around eggs. That to my understanding was the event or timing of when egg consumption started to drop.”

More recently studies have shown dietary cholesterol found in eggs may not affect a person’s blood cholesterol. At 70 calories each, a whole egg provides 6 grams of protein and essential vitamins and minerals. The yolk is a rich source of choline, a nutrient linked to cognitive benefits and heart and liver health.

“Eggs have garnered a nutritional halo,” Mr. Dresner said. “They are considered very much a food for those who are interested in health and wellness and fitness. We do a lot of marketing and engagement with the consumer at health and wellness because not only are eggs no longer vilified but they have actually achieved a hero status.” 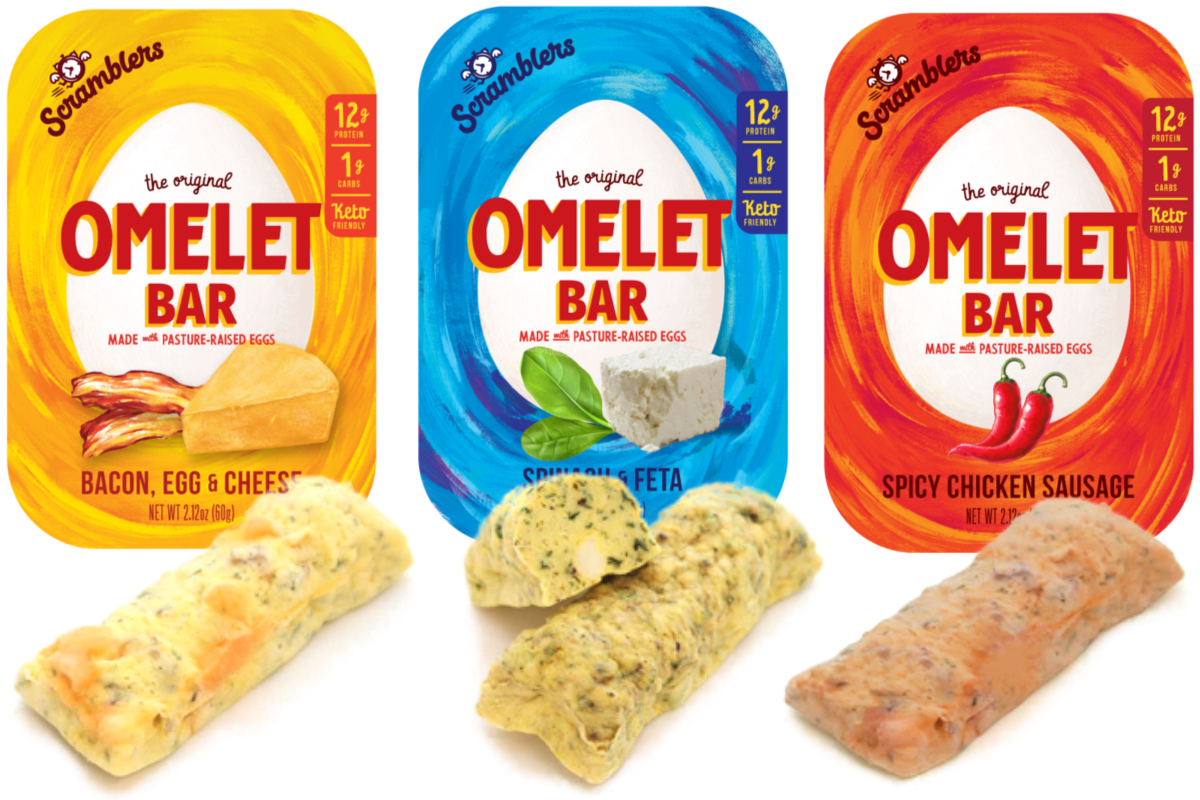 The idea of eggs as a health food is nothing new. Recall Rocky Balboa’s pre-workout snack, a glass of three raw eggs. Today, eggs are a staple of such low-carb diets as paleo, Whole30 and keto, paving the way for egg-based snack innovation. A new brand launching soon is Scramblers, which features a line of shelf-stable omelet-inspired bars made with free-range, organic eggs. Varieties include bacon, egg and cheese; spinach and feta; and spicy chicken sausage.

“I wanted to do more than just offer a line of jerky; I wanted to come up with something more innovative,” he said. “It was somewhat inspired by the fact that meat bars had taken off to a degree … I thought why not one using an egg as the primary substrate?”

Scramblers sparked buzz recently when Mr. Tolnick launched a Kickstarter campaign to raise some money and awareness of the product. Scramblers, which is described as a “soft, fluffy, surprisingly 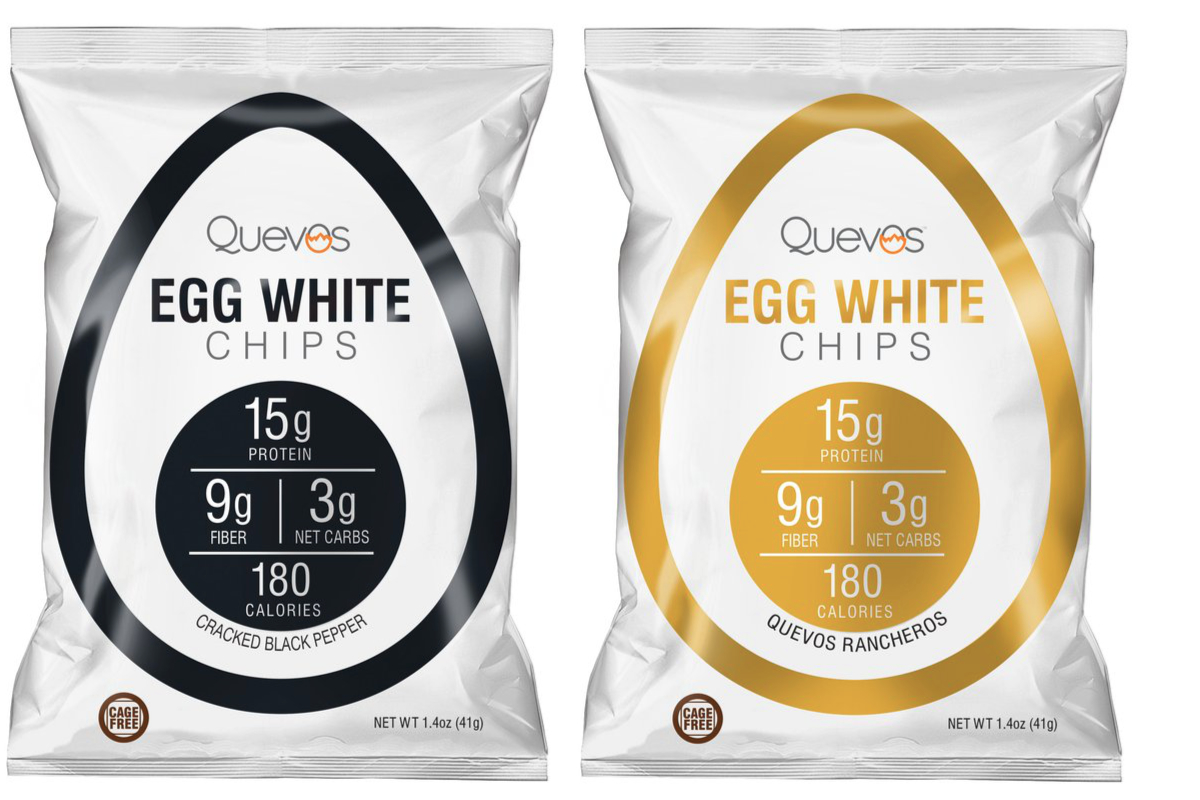 moist” snack, was in development for several years. He enlisted help from Chew, a team of chefs, scientists and inventors, after discovering previous attempts by universities and the U.S. Army to create a “tasty, shelf-stable egg” product had failed.

“No bar has ever been made this way,” Mr. Tolnick said. “There is a lot of soup cooking in pouches, and Campbell Soup has used retort for a long time, but for a bar, it’s new… There are problems that you don’t even know to ask about that come up along the way that you have to work through.”

Coming soon to the snack aisle are Quevos, a range of egg white chips developed by a pair of University of Chicago students. The product features ingredients such as avocado oil, chia seeds and prebiotic fiber and contains 15 grams of protein per serving. Flavor varieties include huevos rancheros, cracked black pepper, barbecue and cheddar omelet. Earlier this year, Quevos was selected to participate in the Kraft Heinz Co.’s Springboard accelerator platform. (Kraft Heinz early this year launched Just Crack an Egg, a line of breakfast products.)

Egg whites are listed as the second ingredient in RXBAR, a brand of protein bars acquired by Kellogg Co. in 2017 for $600 million. A similar product that debuted this year from General Mills’ Epic Provisions business features cage-free egg whites. 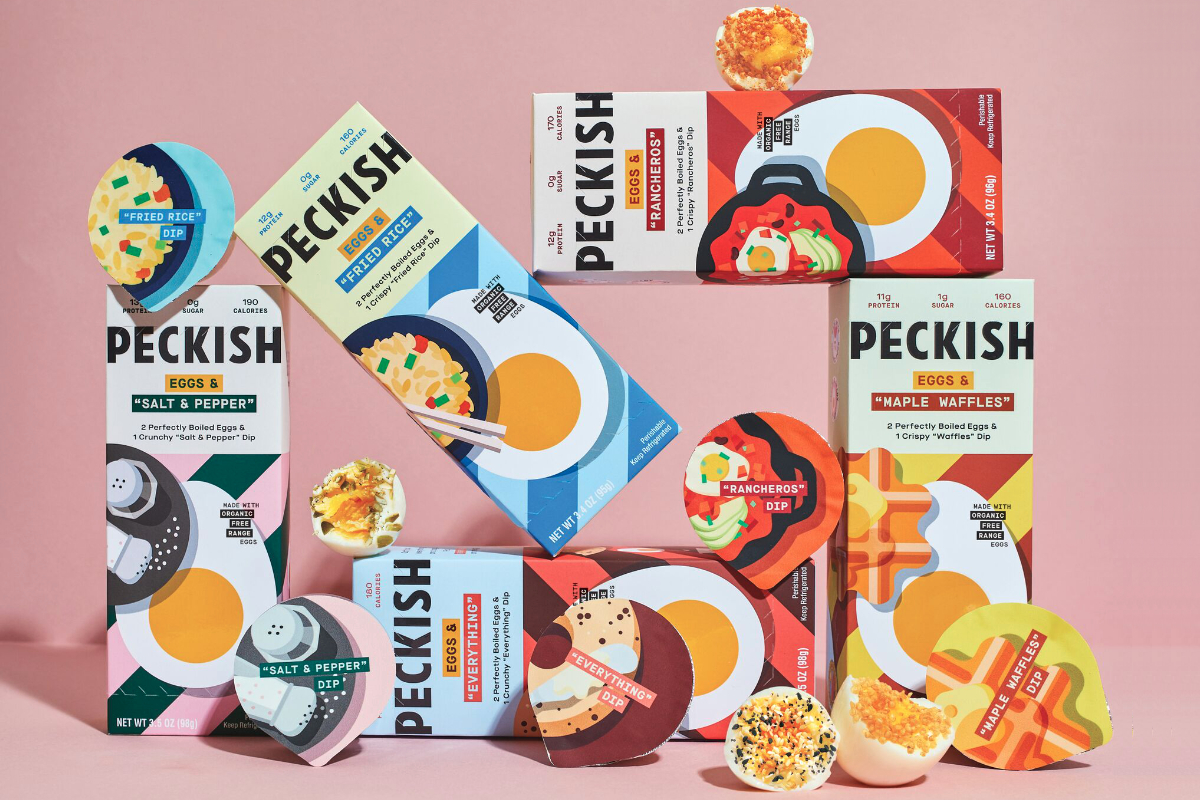 Sonoma Brands chief brand officer Chelsea Bialla co-founded Peckish with the goal to develop a playful brand that sits at the “intersection of totally clean and totally indulgent,” she told Food Business News in September.

“It would have been easy for us to go eggs and chive or some cracked peppercorn and pink Himalayan sea salt, but we wanted to really take it a step further,” Ms. Bialla said.

The broader vision for Peckish is not as a snack pack company but as a “fresh snacking platform” with eggs as the nutritious foundation. Ms. Bialla said she expects the brand will draw more consumers to the packaged egg category.

“When we just think about where the opportunity lies for us, this does not have niche relevance,” she said. 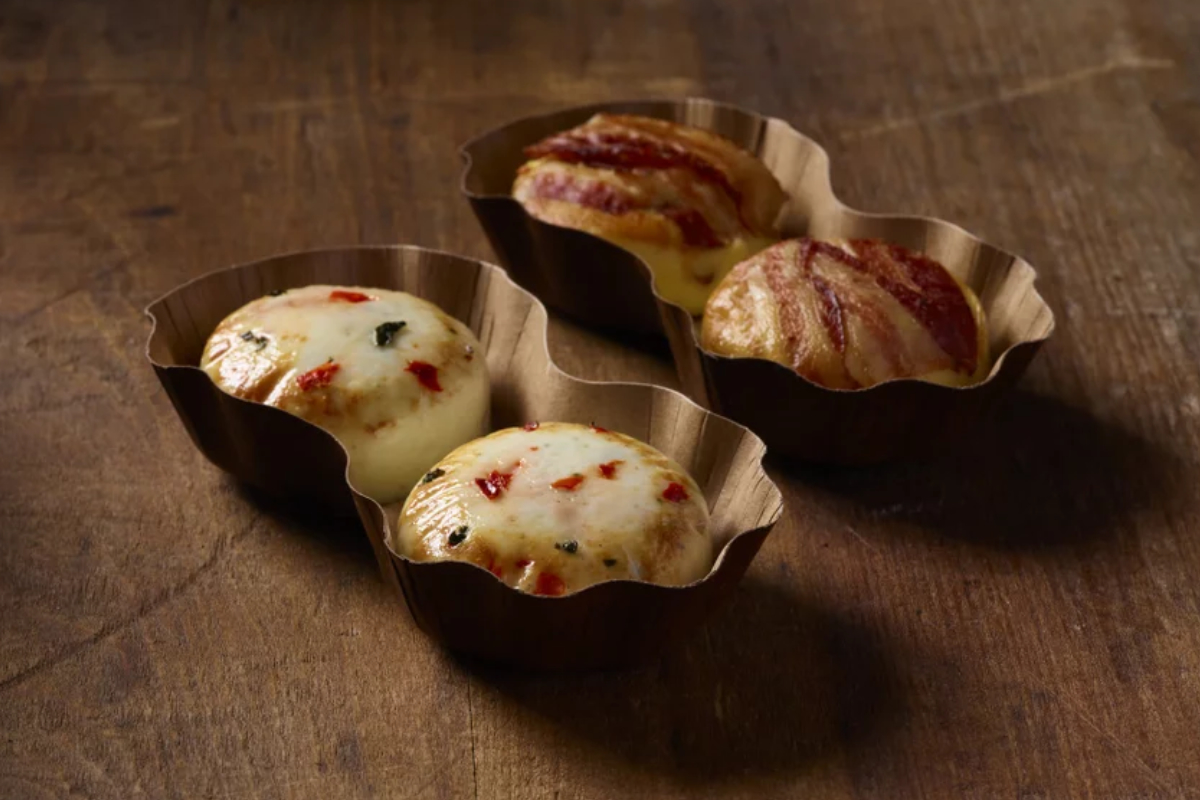 It’s not unusual to see a burger or pizza topped with a sunny-side-up egg. The popularity of dishes such as egg yolk ravioli and Middle Eastern shakshuka also are helping push eggs to the dinner table. 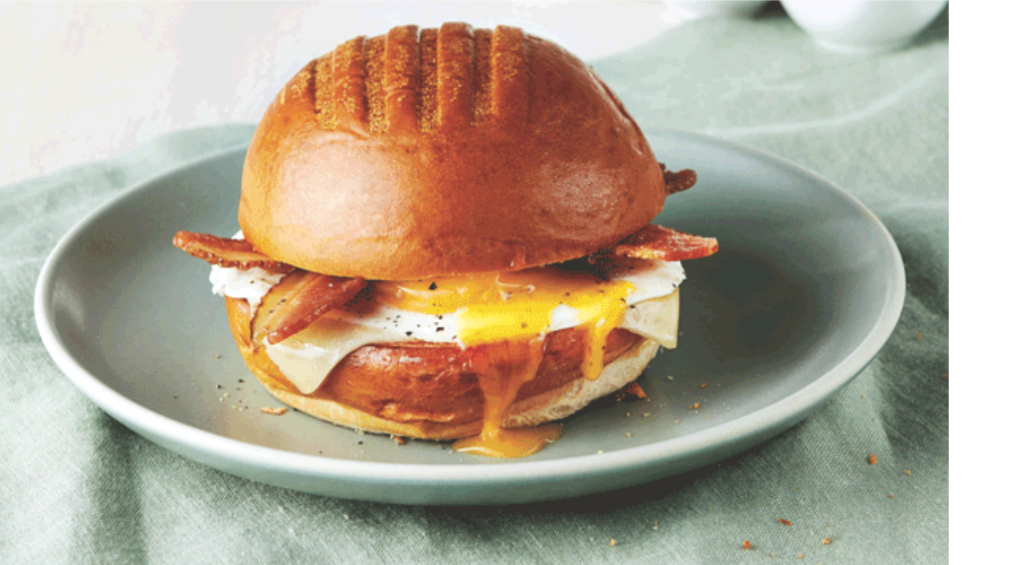 All of this egg attention has added up to a 3% increase in retail sales over last year, according to Nielsen data.

“Our egg farmers are thrilled with even a per cent or a half of a per cent, and the reason being we’re a staple commodity… There are eggs in over 90% of refrigerators in the United States,” Mr. Dresner said. “Every percentage point is hard fought and hard earned, and it’s all about getting the consumer to use more eggs more often.”

That hard-fought growth is particularly significant in the context of the highly pathogenic avian influenza that decimated the nation’s supply several years ago.

“To have half of your production capacity wiped out so rapidly and in a heartbreaking way is an incredibly scary thing when you have a nation the size of the United States, and the egg is one of our most affordable protein sources,” Mr. Dresner said. “The industry has learned quite a bit from that experience and there are all kinds of biosecurity protections in place to ensure that that never happens again.”