WASHINGTON — The Food and Drug Administration will continue to govern the regulatory status of hemp-based food, beverages and ingredients after the Agriculture Improvement Act of 2018, also known as the farm bill, removed hemp from the Controlled Substances Act.

The F.D.A. will set up a public meeting in the “near future” for stakeholders in the hemp industry, said Scott Gottlieb, M.D., commissioner of the F.D.A., on Dec. 20. The agency on Dec. 20 also said it had “no questions” about the Generally Recognized As Safe (GRAS) status of hemp seeds, oil and protein powder in response to a petition from Fresh Hemp Foods.

President Donald Trump, also on Dec. 20, signed the farm bill into law. Provisions of the bill amend the definition of marijuana by removing hemp and all parts of the plant and all derivatives from the definition, according to the American Herbal Products Association, Silver Spring, Md.

The law defines hemp as cannabis (Cannabis sativa L.) and derivates of cannabis that are less than 0.3% on a dry weight basis of the psychoactive compound delta-9-tetrahydrocannabinol (T.H.C.), Dr. Gottlieb said. The F.D.A. still has the authority to regulate products containing cannabis or cannabis-derived compounds under the Federal Food, Drug, and Cosmetic Act.

“This allows the F.D.A. to continue enforcing the law to protect patients and the public while also providing potential regulatory pathways for products containing cannabis and cannabis-derived compounds,” Dr. Gottlieb said. 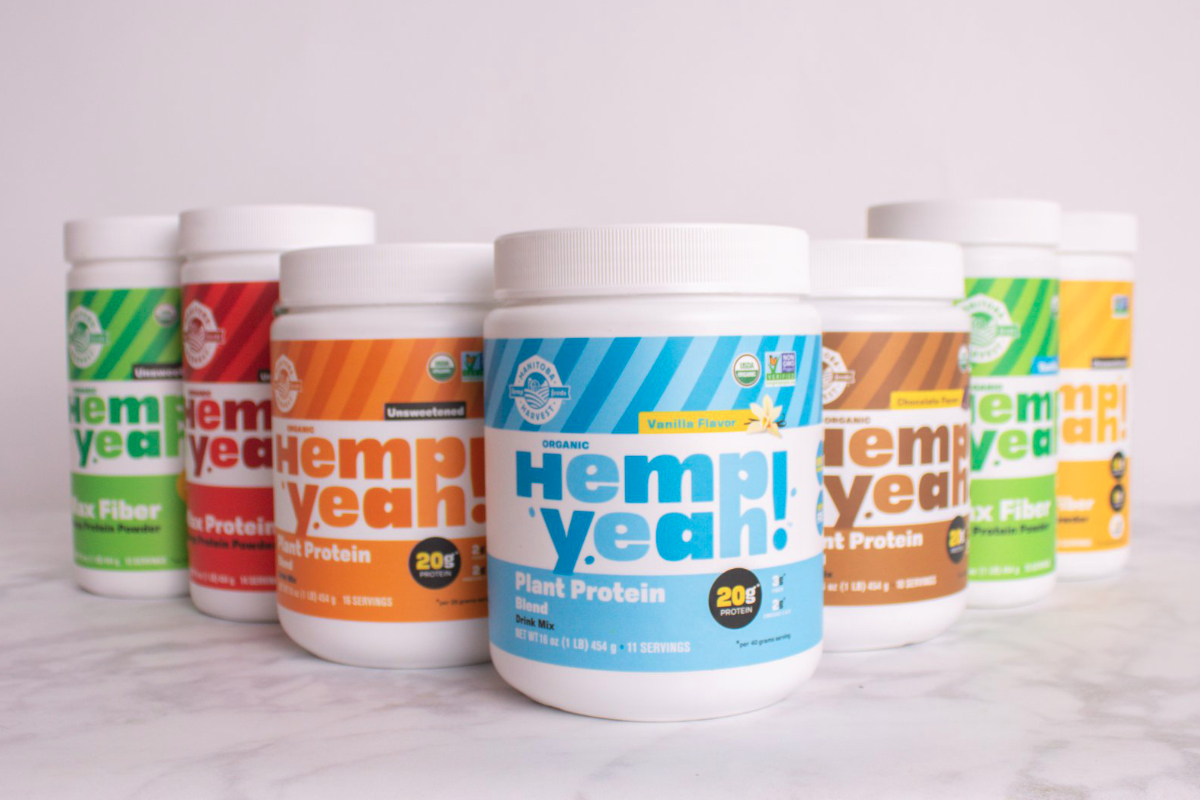 “These products can be legally marketed in human foods for these uses without food additive approval, provided they comply with all other requirements and do not make disease treatment claims,” Dr. Gottlieb said.

The new HempBev 65 was developed to provide better performance in beverage applications. It is 65% protein and contains omega-3 fatty acids and omega-6 fatty acids. 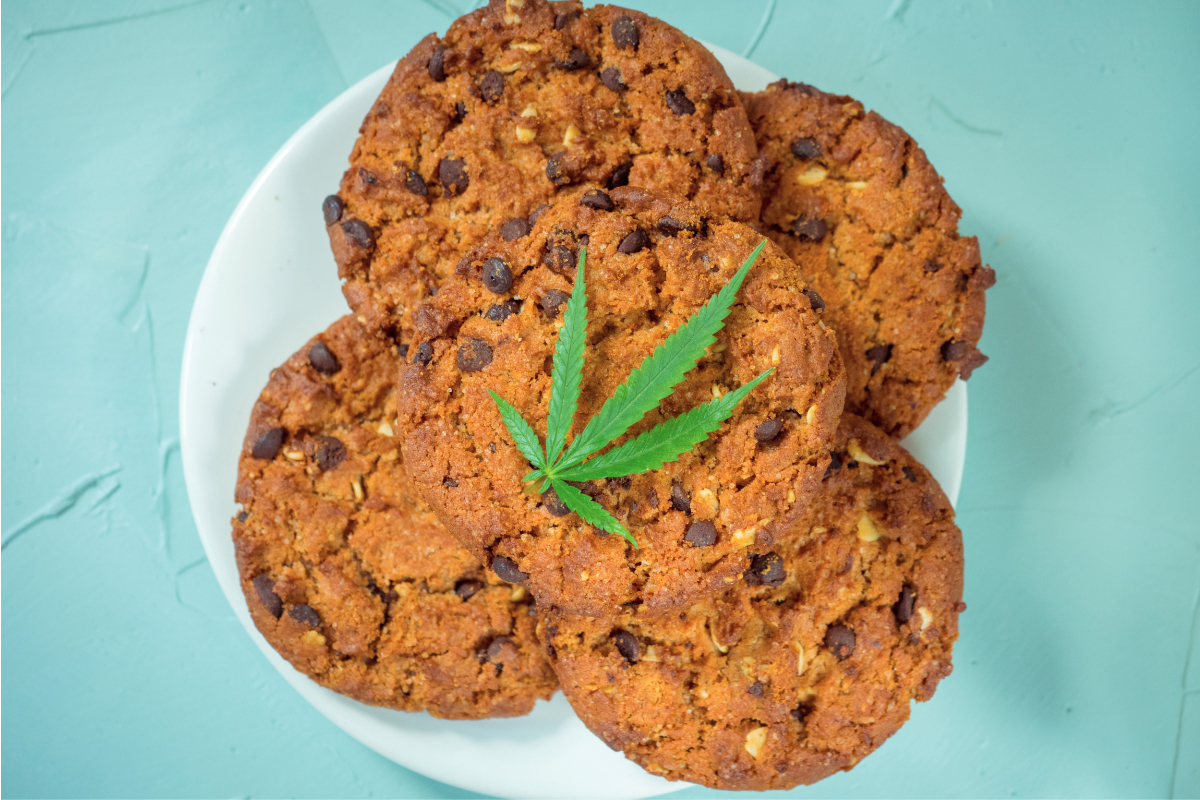 Dr. Gottlieb said the number of drug claims being made about products not approved by the F.D.A. that claim to contain cannabidiol (C.B.D.) or other cannabis-derived compounds concerns the F.D.A.

“It’s unlawful under the F.D.&C. Act to introduce foods containing added C.B.D. or T.H.C. into interstate commerce, or to market C.B.D. or T.H.C. products as, or in, dietary supplements, regardless of whether the substances are hemp-derived,” Dr. Gottlieb said. “This is because both C.B.D. and T.H.C. are active ingredients in F.D.A.-approved drugs and were the subject of substantial clinical investigations before they were marketed as foods or dietary supplements. Under the F.D.&C. Act, it’s illegal to introduce drug ingredients like these into the food supply or to market them as dietary supplements.”

The F.D.A. has the authority to issue regulation allowing the use of a pharmaceutical ingredient in a food or dietary supplement, he said.

“We are taking new steps to evaluate whether we should pursue such a process,” Dr. Gottlieb said. “However, the F.D.A. would only consider doing so if the agency were able to determine that all other requirements in the F.D.&C. are met, including those required for food additives or new dietary ingredients. It should also be noted that some foods are derived from parts of the hemp plant that may not contain C.B.D. or T.H.C., meaning that their addition to foods might not raise the same issues as the addition of drug ingredients like C.B.D. and T.H.C.”

At the F.D.A. meeting, stakeholders will be able to share their experiences and challenges with hemp products, including views on the products’ safety.

“We’ll use this meeting to gather additional input relevant to the lawful pathways by which products containing cannabis or cannabis-derived compounds can be marketed and how we can make these legal pathways more predictable and efficient,” Dr. Gottlieb said. “We’ll also solicit input relevant to our regulatory strategy related to existing products while we continue to evaluate and take action against products that are being unlawfully marketed and create risks for consumers.”