We use cookies to provide you with a better experience. By continuing to browse the site you are agreeing to our use of cookies in accordance with our Cookie Policy.
Home » Cheese tea, flavored butter among emerging dairy trends

ROCKVILLE, MD. — Make no mistake: The plant-based food and beverage boom has not robbed the dairy category of its potential or opportunity. Fresh takes on milk, butter and cheese abound, according to a recent report from market research firm Packaged Facts.

The familiarity of dairy is driving experimentation and exploration of new flavors and formats. Consider a scoop of goat cheese ice cream with pistachios and figs, or a tzatziki-inspired martini shaken with Greek yogurt. Rich and creamy sauces such as hollandaise, creme fraiche and creme anglaise are the unsung stars of elevated comfort foods in restaurants and food trucks across the country.

“Brown butter became a huge trend several years ago, I think deservedly so, but now we’re seeing butter flavored every which way,” Mr. Sprinkle said. “Not only the traditional lemon butter or garlic butter or butter with parsley type flavors.” 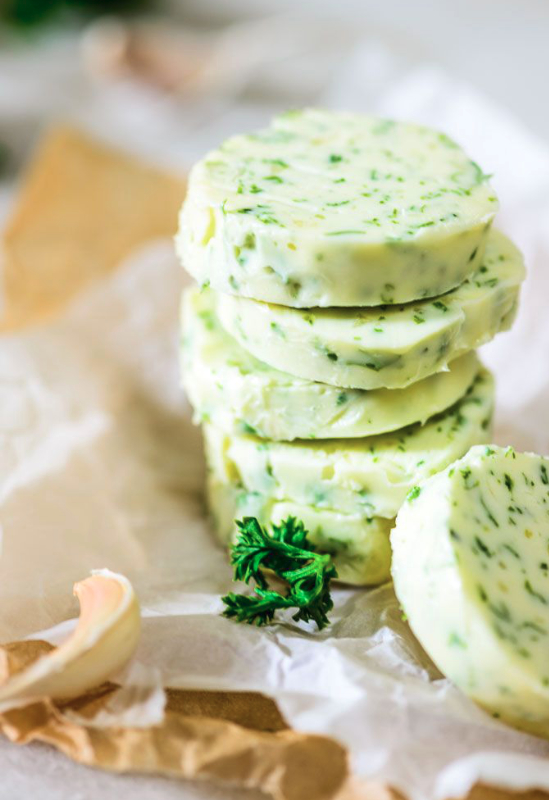 On menus, one may find butter flavored with jalapeño, yuzu or seaweed. At Golda Kitchen in Brooklyn, N.Y., an orange tahini pretzel is paired with warm sumac honey butter.

“There’s a lot of room for innovation around dairy ingredients like butter, cheese and cream,” Mr. Sprinkle said. “That creates its own excitement. Novelty has always been a big factor in the American diet and certainly in packaged foods, along with tradition and indulgence.”

“The creaminess of dairy gives you a lot of room to play off of with things like hot spices and herbal flavors,” Mr. Sprinkle noted.

The enduring popularity of gooey grilled cheese sandwiches and macaroni and cheese dishes has pushed cheddar front and center. Pimento cheese, a Southern staple, has emerged as a trending topping on burgers, fried chicken and more from coast to coast.

Cheese is even bubbling up in beverages, including coffee and tea.

“We use Instagram pretty heavily to track trends, and I recently saw cubes of cheese in hot coffee, melting the way marshmallows would,” Mr. Sprinkle said.

From Taiwan, cheese tea features cold green or black tea capped with a foamy layer of cream cheese and milk and a sprinkle of salt. Described as sweet with a savory finish, the drink is expected to gain traction in the United States this year, according to several industry prognosticators. 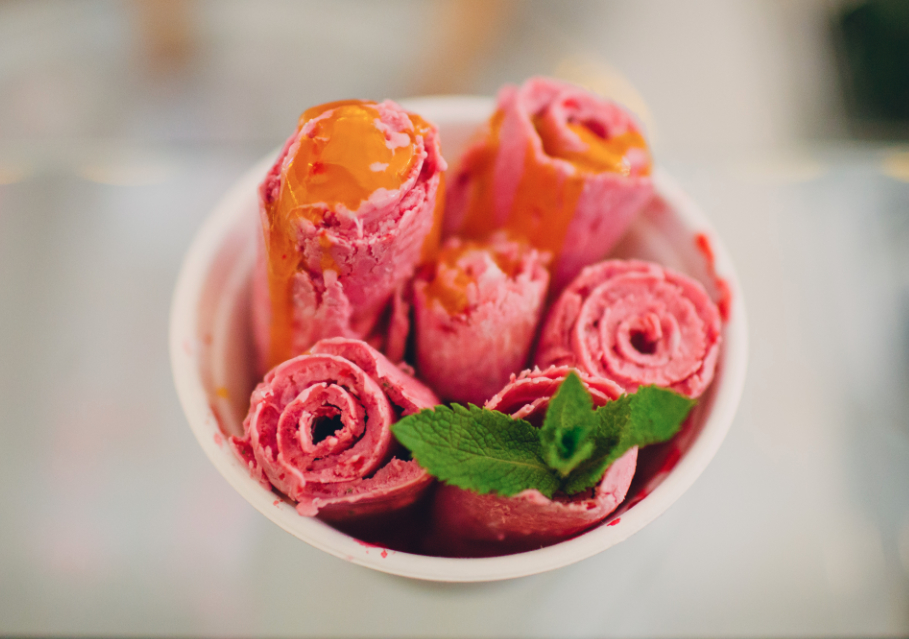 “There are so many points of reference, culturally, generationally, regionally, and that give a lot of room for experimentation, including with dairy,” Mr. Sprinkle said.

Whey is finding its way into new culinary applications. Restaurant chefs are whipping the leftover liquid from cheesemaking into sauces, marinades, caramel and cocktails, according to Packaged Facts.

“In the very old-fashioned spirit of ‘waste not want not,’ what can you do with whey?” Mr. Sprinkle said. “Of course, it has its protein story, but it also has a thrift and sustainability story.... There’s nothing more old-fashioned than the tail-to-snout or farm-to-table. Food was farm-to-table for a very, very long time.

“All this older stuff is new again, but it’s not exactly new by a long shot.”