We use cookies to provide you with a better experience. By continuing to browse the site you are agreeing to our use of cookies in accordance with our Cookie Policy.
Skip To Content
Home » I can't believe it's not goat cheese... and four other standouts at the Winter Fancy Food Show

I can't believe it's not goat cheese... and four other standouts at the Winter Fancy Food Show

SAN FRANCISCO — No goats were milked in the making of Spero Foods’ flagship product, a creamy, tangy chevre made entirely from plants. Specifically, sunflower seeds, coconut oil and seasonings.

It’s not another nut cheese because nuts cannot scale to replace the world’s dairy needs, said founder Phaedra Anestassia. Rather, the products are made using a patent-pending process and feature such flavors as herbs de provence, smoked paprika, sundried tomato, smoky chipotle and a sweet whipped cinnamon variety. There’s also a liquid egg product, Scramblit, made from squash seeds. 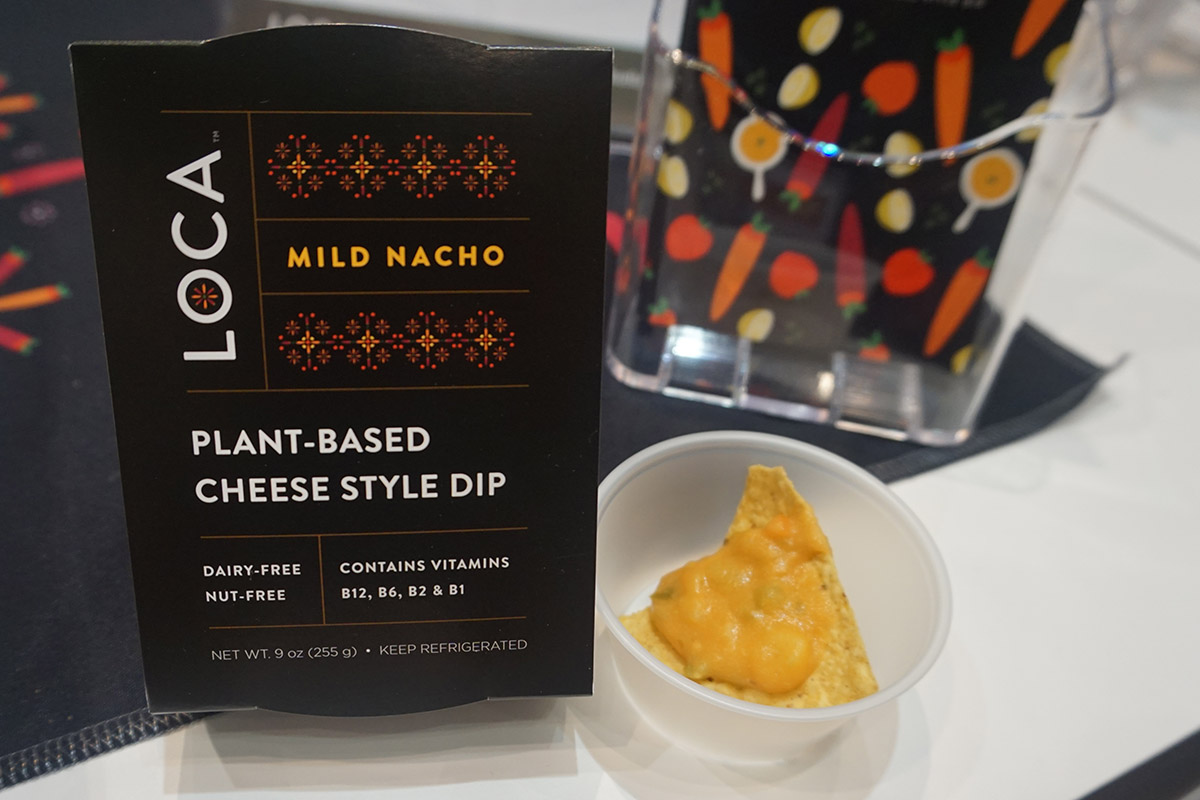 The cheese-style dip from Loca Food, L.L.C., San Francisco, is made with organic and locally sourced potatoes, tomatoes, carrots, green chilies, onion, seasonings and vitamin-rich nutritional yeast, which provides the cheesy flavor. A squeeze of organic lemon juice serves as a natural preservative. 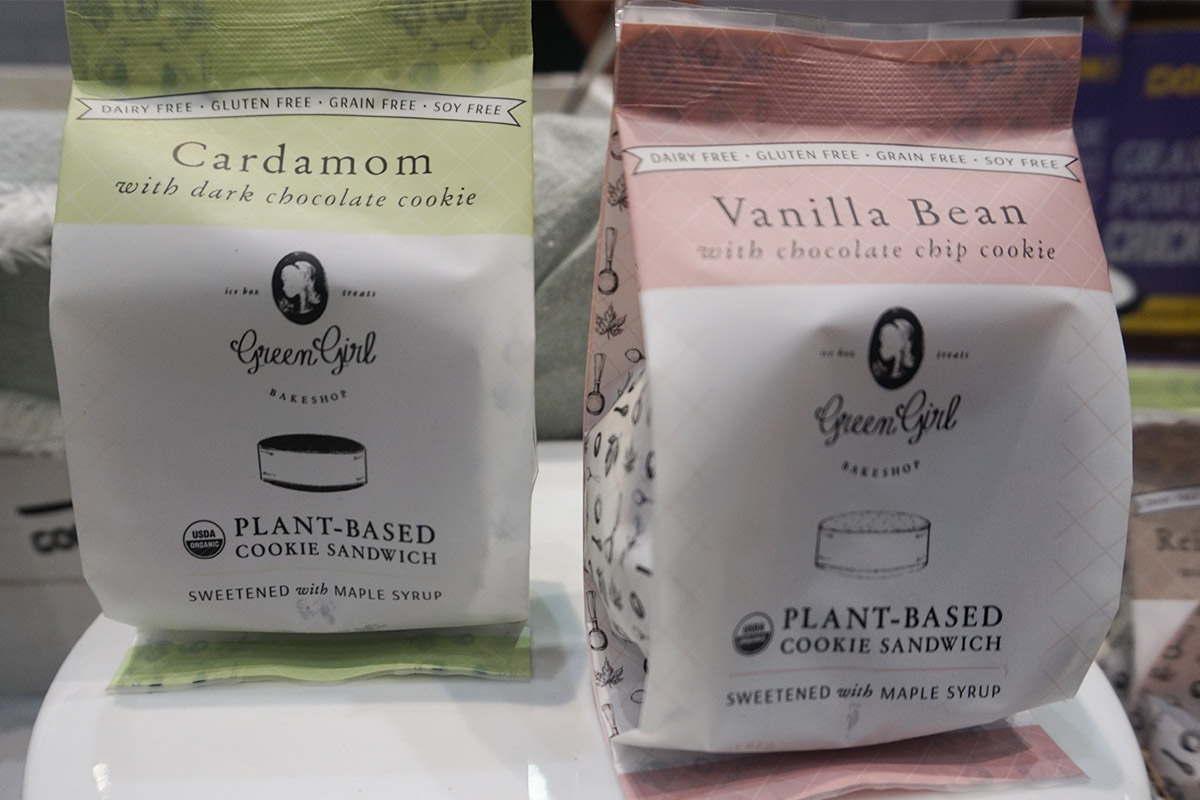 “Not only are we on a mission to make nostalgic desserts healthy, and free from most common allergens, we are determined to have them taste even better than the gluten and dairy versions; no more gluten-free cookies that were gritty and chalk-like in taste and texture,” the company said. 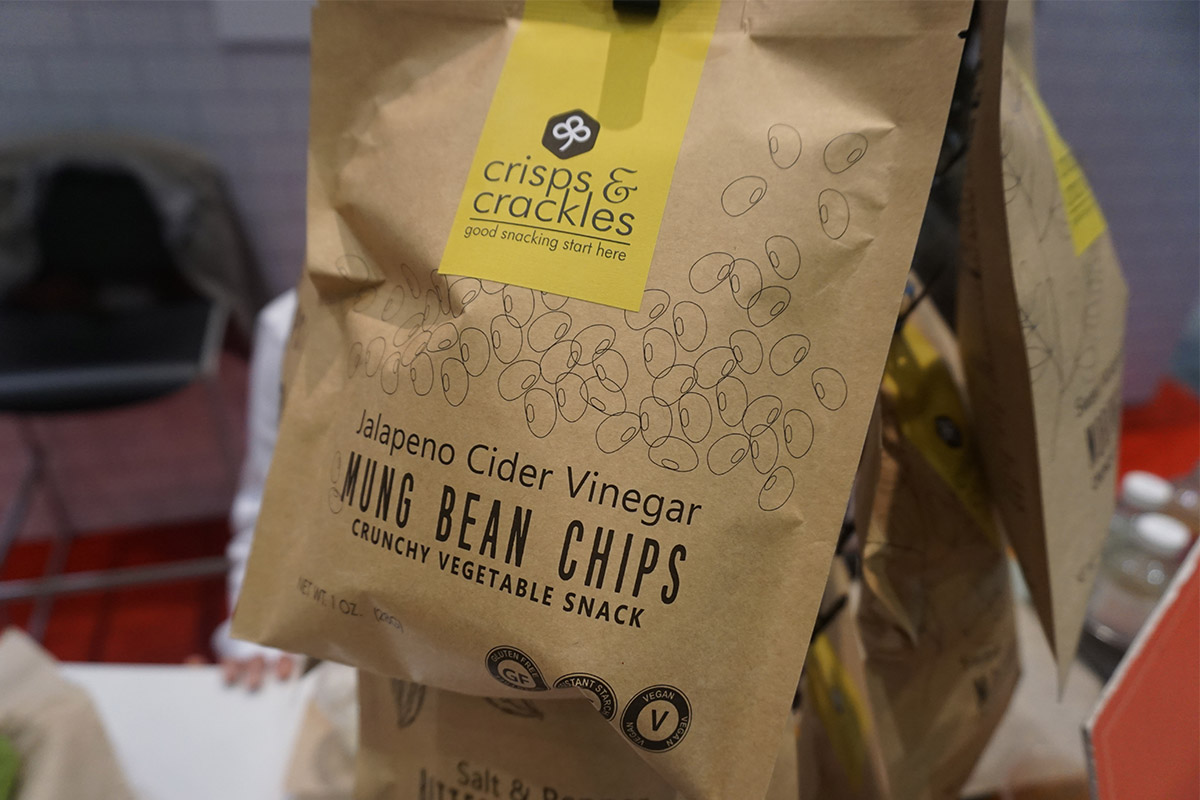 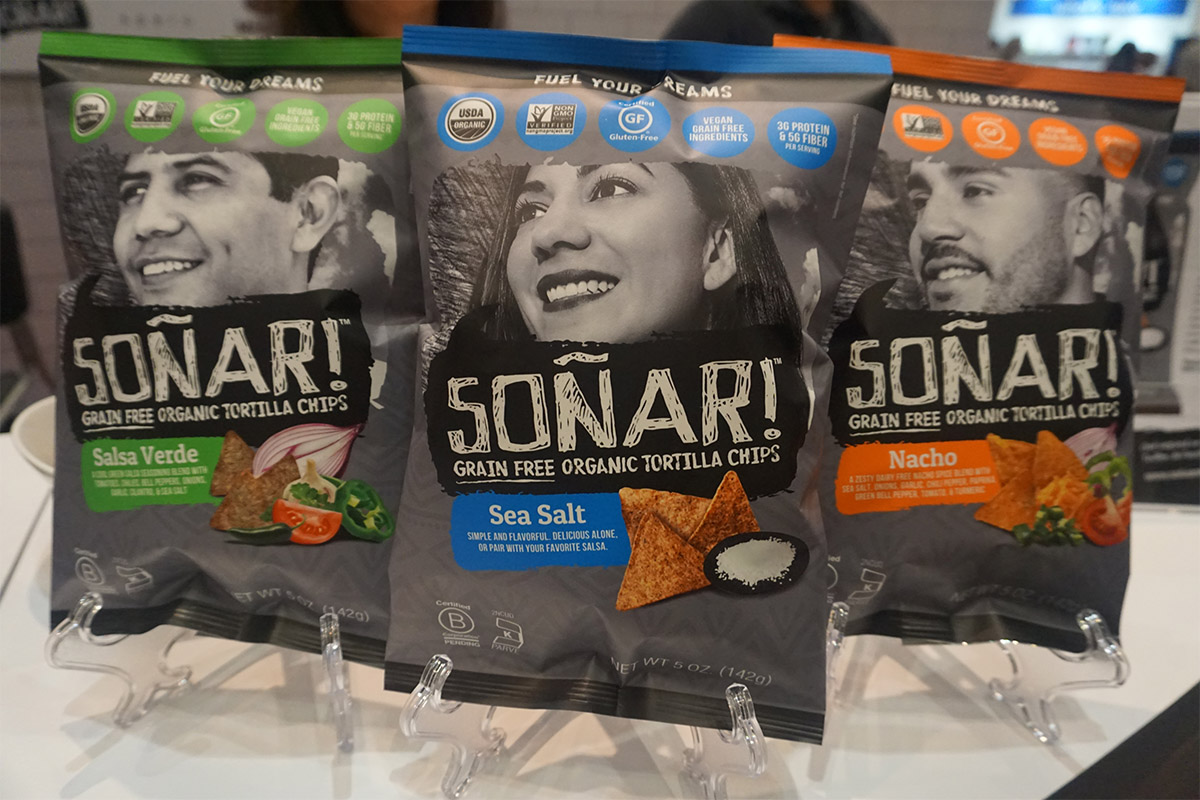 Another snack brand on display was Soñar!, a line of organic, grain-free tortilla chips made with garbanzo beans, cassava, hemp, chia, flax and Mexican-inspired seasonings. Varieties include sea salt, salsa verde and nacho. Soñar Foods, Oakland, Calif., donates a portion of its sales to the Latino Community Foundation in California.

“Like our chips, our community is full of flavor and inspiration,” the company said.