We use cookies to provide you with a better experience. By continuing to browse the site you are agreeing to our use of cookies in accordance with our Cookie Policy.
Home » Meat and poultry industry banking on momentum

KANSAS CITY — Barring a major disease outbreak that causes a human health crisis, chicken won’t be toppled this year from its longtime perch as the most consumed protein in America. That’s because the U.S. will produce 54% more chicken than beef or pork. That is small solace to chicken processors who last year saw their chicken profits plummet from prior years because of strong competition from beef and pork.

All three proteins in 2017 reported record profits, at least for publicly-traded companies, and a year ago, the question was: “How can we possibly top this?” Astonishingly, beef processors did in 2018, and pork processors had another strong year despite the impact of tariffs levied on U.S. pork exports by major markets Mexico and China.

It would take a bold leap to suggest these results could be repeated again this year. But pork profits could be even better this year if the tariffs get removed. Beef processors will continue to have ample supplies of fed cattle to process and this year might provide even more record earnings for the third year in a row. This will require, however, continued strong beef demand at home and abroad and there is more of a risk of demand erosion this year than last year. The same is true for pork. Chicken profits however will remain depressed until processors reduce production to raise prices or unless beef and pork sales at retail and food service falter. 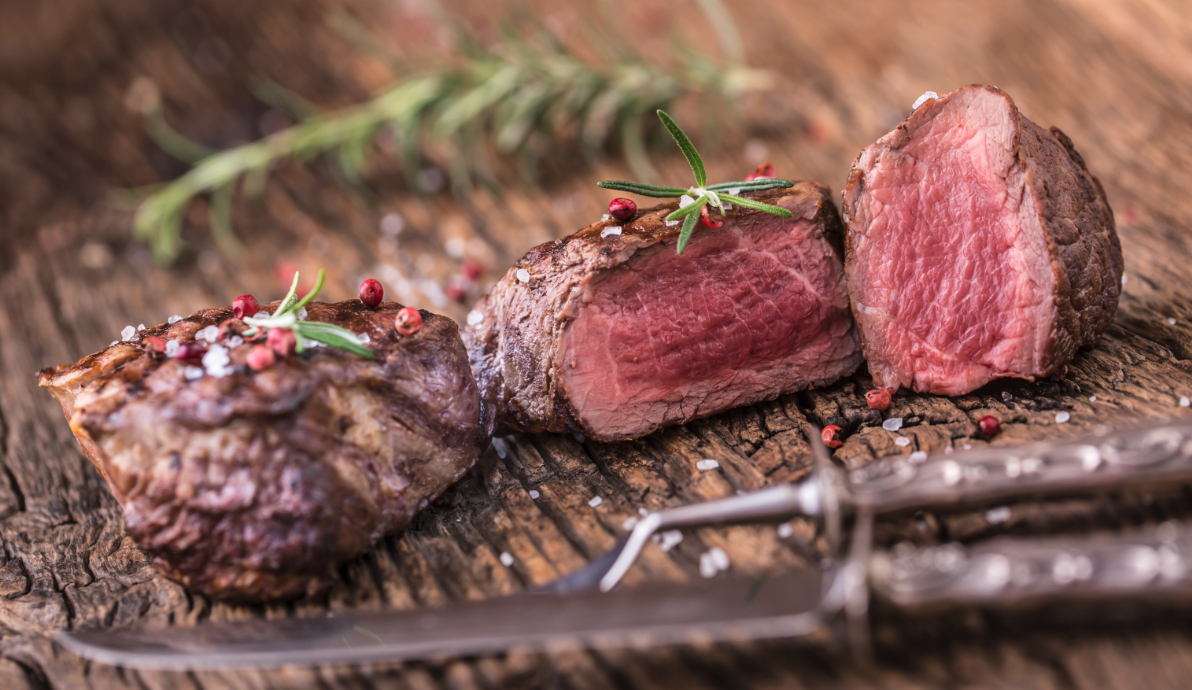 Demand therefore will be key to the financial health of the red meat and poultry industry this year. Potential negatives to continued strong demand will be stock market volatility in the US and overseas and trade issues. The latter includes tariffs and uncertainty that Congress will ratify the new U.S.-Mexico-Canada Agreement (U.S.M.C.A.), which would replace the 24-year-old North American Free Trade Agreement. Congress is unlikely to take up ratification until a newly elected House is seated early this year. Moreover, House Democrats might try to alter terms of the agreement and delay or even block its ratification.

A report last November painted a sobering picture of the cost of just the Canadian and Mexican tariffs and the cost of not ratifying the U.S.M.C.A. While the tariffs remain in place, they would negate U.S.M.C.A. export gains, said an analysis commissioned by the Farm Foundation. Market access improvements included in the U.S.M.C.A. are expected to increase U.S. agricultural exports by $450 million, mostly in the poultry and dairy sectors. But this gain will be offset by retaliatory measures taken by Canada and Mexico, it said.

Under the U.S.M.C.A., meat product exports are projected to increase by 1.6%, and the agreement is expected to produce modest benefits for U.S. farm income and labor demand, said the analysis. Retaliatory tariffs imposed by Canada and Mexico however could cause U.S. agricultural exports to these two key trading partners to decline by $1.8 billion and $1.9 billion, respectively. U.S. agricultural exports to Canada and Mexico would decline more than $9 billion and export revenue would fall $12 billion if the U.S. withdraws from NAFTA without ratifying U.S.M.C.A., said the analysis.

Tariffs will also play a role in the U.S.’s top two Asian markets, Japan and South Korea. U.S. beef enjoys a tariff advantage in Korea over other countries, notably Australia. The reverse is true in Japan, which is the U.S.’s largest export market. On a value basis, the U.S. is the top supplier to Japan, with 46.8% of imports in last year’s first three quarters. This was up slightly from the prior year. But on a volume basis, U.S. beef accounted for just under 42% of total imports, down from 43% in 2017 and trailed Australia’s 48.6%. Competition will heat up this year as the Comprehensive and Progressive Agreement for Trans-Pacific Partnership (C.P.T.P.P.) took effect Dec. 30. U.S. beef will continue to face Japan’s 38.5% tariff, while the tariff on C.P.T.P.P. countries’ beef will be much lower.

Japan’s tariff on Canadian beef is now 27.5% on fresh beef and 26.9% on frozen beef. On April 1, Canada will enjoy a second decline to 26.6% on both categories and an eventual decline to 9%. With C.P.T.P.P., Canadian beef will also be exempt from the Japanese safeguard tariff of 50% on frozen beef. That tariff was triggered for U.S. frozen beef in 2017. The same lower tariffs will also apply to New Zealand and the other C.P.T.P.P. countries’ beef entering Japan.

Canada and New Zealand are small suppliers to Japan compared to Australia and the U.S. But the U.S. expects to see increased competition in Japan from all the countries, said Dan Halstrom, president and chief executive officer of the U.S. Meat Export Federation (U.S.M.E.F.). Australian and other beef will continue to enjoy a considerable tariff advantage in Japan for as long as the U.S. does not have a bilateral trade agreement with Japan or join the C.P.T.P.P. The first is more likely to occur, although an agreement with Japan might not occur this year.

Two other clouds hanging over the industry were present in 2018 and are likely to remain this year. The first is the availability of skilled workers to staff the industry’s hundreds of processing plants. This is the No. 1 issue facing the beef industry, according to most of the industry’s 30 largest beef processors that this author surveyed last November. Especially revealing was that companies made it clear that the shortage is hampering their ability to operate at maximum efficiency. JBS USA c.e.o.Andre Nogueira cited access to and retention of eligible, skilled labor to consistently maximize operational efficiencies.

Brian Sikes, president of Cargill Protein, said the labor shortage continues to be an ongoing concern that Cargill is working hard to address.

“Changing immigration policies and limited labor pools in many rural areas also pose challenges," he said. "This combined with a strong economy, competition from manufacturing as well as agriculture, additional capacity coming on line in the pork and chicken industry, and unemployment under 4% all create competition for both skilled and unskilled labor."

“Being able to retain a steady workforce is what keeps us from reaching specific production goals and company objectives," he said.

Absent an enlightened development in immigration policies that would allow more foreign-born workers to enter the U.S., beef processors will again struggle to run plants at desired levels this year. Pork and chicken processors will face the same issue.

Another cloud is burgeoning transport costs caused by a nationwide shortage of truck drivers that appears to be worsening. In a business where the old adage is “sell it or smell it,” getting meat and poultry to customers and end users on a timely basis is critical. Companies coped with the issue last year but at significant added cost. The shortage is likely to remain all year and continue to add to processors’ cost of doing business.

Should beef demand at home and abroad remain strong, beef processors can expect to repeat their record-breaking results of 2018. Tyson Foods Inc., the industry’s largest beef processor in terms of sales, certainly thinks so. It achieved in 2018 what seemed impossible only a few years ago. It became the first beef processor to make more than $1 billion in a year. Its beef segment reported operating income of $1.013 billion for fiscal 2018 ended Sept. 29. This easily surpassed 2017’s record $877 million. It was also a stunning turnaround from 2015 when Tyson Beef had a $66 million operating loss.

Tyson’s Prepared Foods segment also reported record operating income for 2018. It made $868 million, versus $462 million in 2017. This reflected lower raw material prices, which other processed meat companies likely enjoyed as well. 2019 promises more of the same.