CHICAGO — “Upcycled” ingredients can have a “triple bottom line” effect, said two speakers Feb. 25 at the American Society of Baking’s BakingTech 2019 in Chicago. Upcycled ingredients involve finding a functional use for what normally is a discarded item, said Carole Widmayer, senior vice-president of sales and marketing for the Coffee Cherry Co., Bellevue, Wash. Coffee cherries and brewers’ spent grains are two examples.

“Upcycling is really just a new trendy word for a very, very, very old idea — How do you take byproducts and turn them into coproducts?” said Dan Kurzrock, co-founder of ReGrained.

“If we look at the economy, society and the environment, they are not separate silos,” Ms. Widmayer said. “They are fully integrated. If any one of these is off, the others fail, too. We must have a safe planet, a healthy planet, because without that we can’t grow crops, we can’t raise animals, we can’t produce the water (needed in food production).”

Upcycled ingredients may hit upon people’s desire, led by millennials, to seek an element of better, as in better for the planet or better for people, she said. 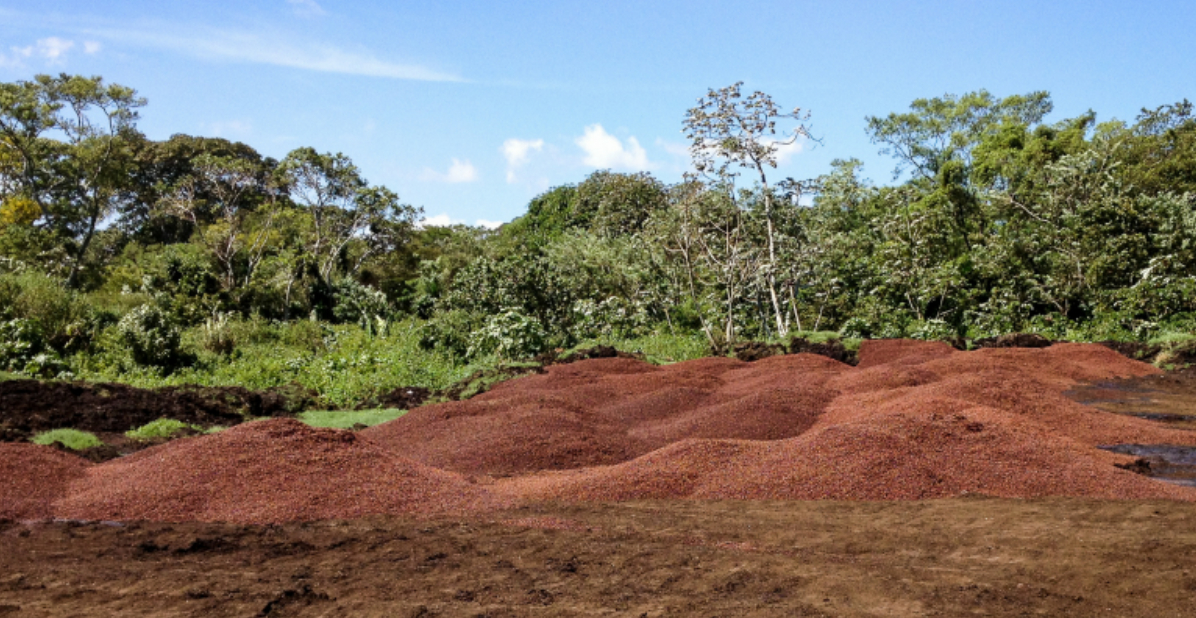 She said coffee cherries are fruit, mostly skin and some pulp, that protect the coffee beans inside. When the beans are pulled out, the fruit normally is discarded into fields or streams. The coffee cherries take a long time to decompose because of their fiber content.

The Coffee Cherry Co. has found a functional use instead. To upcycle the item, the coffee cherries are dried and milled into flour. Ms. Widmayer stressed the ingredient does not taste like coffee. The coffee cherry flour works as a flavor enhancer, especially for cocoa, which could help in reducing sugar in products.  Nutritiously, it is more than 50% fiber and has iron, potassium and magnesium.

The coffee cherry flour can be incorporated at a level of 12% to 15% in gluten-free flour, and it works well in other flour blends, Ms. Widmayer said. Because of its fiber content, the coffee cherry flour retains moisture. The amount of water in a formulation thus should be adjusted. Other potential grain-based foods applications include cookies, crackers, cakes, pasta, cereal and nutrition bars. 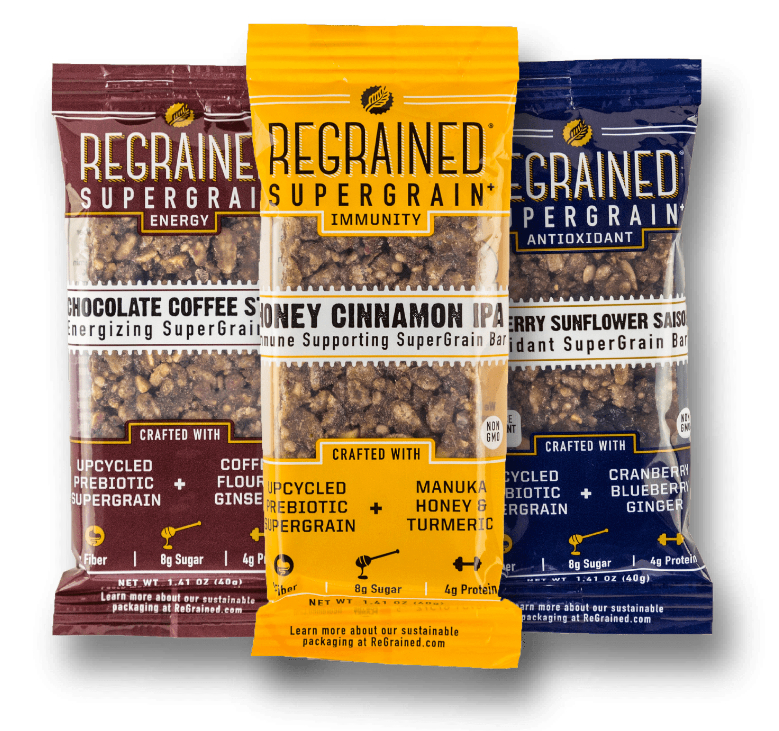 “We’ve formulated up to 30%, some applications 40%,” he said. “Typically, anywhere from 15% to 25% is the sweet spot. So you have bread, crackers, cookies, pastas. There’s lots of different ways to use it. It’s surprisingly functional. Since it still has some gluten, it actually pertains some of its ability to work well in dough.”

Ms. Widmayer gave examples of other upcycled ingredients. Green bananas are being turned into flour as are soybeans left over from tofu manufacturing. Juice may be made from cocoa pods.

“This is just the starting point of the conversation,” she said. “There is an inordinate amount of waste that can be upcycled.”