We use cookies to provide you with a better experience. By continuing to browse the site you are agreeing to our use of cookies in accordance with our Cookie Policy.
Home » Campbell Soup swings to a loss on impairment charges

Campbell Soup swings to a loss on impairment charges

CAMDEN, N.J. — Campbell Soup Co. recorded a loss of $59 million for the second quarter ended Jan. 27, which compared with net earnings of $285 million in the prior-year period. The current quarter included pre-tax impairment charges of $346 million related to the Campbell Fresh segment, which includes Garden Fresh Gourmet and Bolthouse Farms.

On an adjusted basis, earnings per share declined 23% compared to a year ago, driven by the negative impact of cost inflation, transportation and warehousing costs and transaction costs related to the Snyder’s-Lance and Pacific Foods acquisitions.

“Those headwinds were partially mitigated by continued strong execution on our base cost savings program and the value capture of the Snyder’s-Lance synergies,” said Mark A. Clouse, president and chief executive officer of Campbell Soup, during a Feb. 27 earnings call. “Both of these areas are progressing very well.”

Net sales of $2,713 million were 24% higher than $2,180 million in the comparable quarter, reflecting the impact of recently completed acquisitions. Organic sales were flat compared to the year before, as gains in Global Biscuits and Snacks were offset by declines in Campbell Fresh and Meals and Beverages segments. 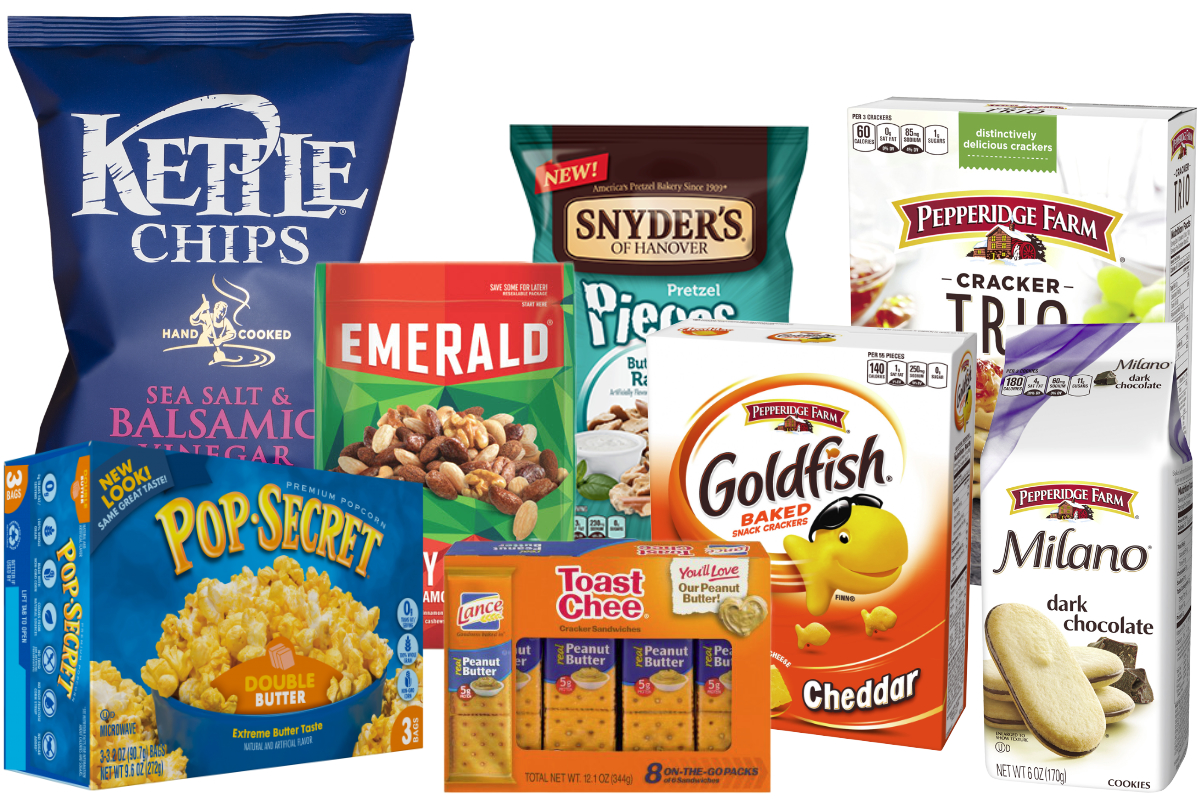 “We continued to make solid progress against our key strategic priorities, including stabilizing our in-market performance, integrating the Snyder’s-Lance business, delivering our cost savings agenda and, finally, focusing and optimizing our portfolio,” Mr. Clouse said.

The company also is moving ahead with previously announced plans to divest its Campbell Fresh and Campbell International business units, which, combined, represented approximately $2.1 billion in net sales in fiscal 2018. Both units have drawn strong interest from strategic and financial buyers.

“As you may have seen, we’ve already announced three transactions: the sale of Garden Fresh Gourmet and the Everett, Wash., refrigerated soup plant as part of the C-Fresh divestiture process, as well as the sale of Habit,” Mr. Clouse said. “We continue to expect to announce buyers for the remainder of these businesses by the end of the fiscal year, but we’ll remain disciplined to ensure that we achieve appropriate value for these attractive assets.”

Campbell Soup plans to use the proceeds from the transactions to significantly pay down debt.

“Nearly a year since we completed the acquisition of Snyder’s-Lance, the integration of our U.S. snacks business is steadily progressing as we build upon the core strengths of both Pepperidge Farm and Snyder’s-Lance,” Mr. Clouse said. “The combined business is delivering strong overall share performance across the portfolio.” 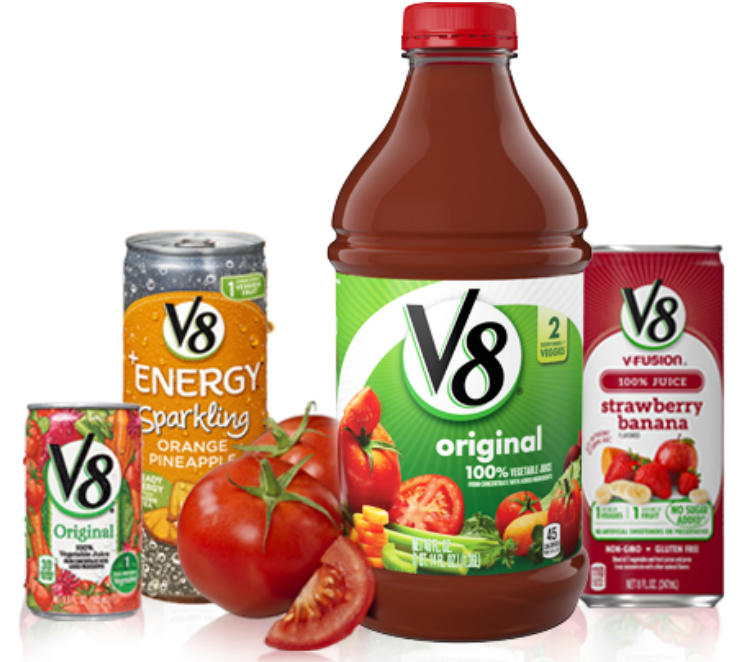 Meals and Beverages organic sales declined 1%, as consumption gains in V8 vegetable juice were more than offset by declines in Plum baby food, Prego sauce and Campbell's Canada business. Excluding acquisitions, U.S. soup sales were comparable to a year ago.

“We are advancing our plan for 2019, which focuses on improving the value proposition of soup by strengthening the fundamentals, including pricing promotion while adding better marketing and smart innovation around convenience and better-for-you,” Mr. Clouse said. “These actions will help improve the foundation of the business and reflect the focus on controlling the controllables. However, we still have much to do to truly position this business for improved and sustainable results.”

Year-to-date net earnings attributable to Campbell Soup totaled $135 million, equal to 45c per share on the common stock, down sharply from $560 million, or $1.86, in the first six months of the year before. Net sales advanced to $5,407 million from $4,341 million.